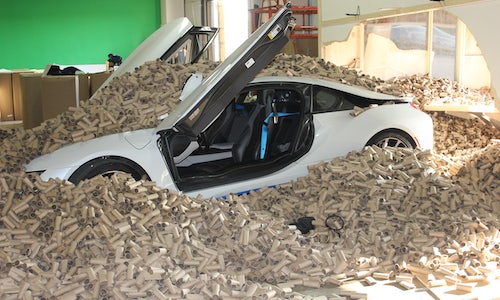 Scott® Tube-Free was challenged to create buzz for a product that had been in market for six years. Together, we partnered with YouTuber Roman Atwood to visualize the waste that toilet paper with a cardboard tube creates. Stunt-style videos dramatized the product's point of difference to catch the target audience's attention and show that even small efforts, like tossing the tube, can have a meaningful impact.

Past experience and research led the Scott® Tube-Free team to the following insight: When people believe that their individual efforts make no difference, the only way to convince them otherwise, is to prove to them how their small efforts make an immediate, meaningful impact.

The objective was to raise awareness among our target audience, who isn't willing to sacrifice quality or pay more to make environmentally friendly choices.

Since personal impact on the environment can be overwhelming, our initiative needed to be executed in the social space to showcase a family's impact through Scott's digital tube calculator. It calculates family size, gender and age to determine how many tubes a family would use in a lifetime – perhaps enough to fill a fridge, a car or a pool. Families that make the simple switch to Scott® Tube-Free could save approximately 150 toilet paper tubes per year.

Scott® Tube-Free enlisted YouTube prankster, Roman Atwood, to help raise awareness and bring the personal statistics to life. Roman's channel is one of the top 10 most viewed YouTube channels in 2016. It's known for co-viewing, specifically between parents and kids. Roman is a prankster, top YouTuber, and a father of two boys. He wanted to teach his sons an important lesson: simple steps, like using toilet paper without the wasteful cardboard tube, helps take care of the environment. He filled areas and objects with thousands of tubes to get people thinking about how the choices they make every day can positively or negatively impact the environment.

Working with Roman, we created an entertaining series of stunt-style videos launched around Earth Day to grab the attention of our target audiences online to show what a consumer's personal impact actually looks like.

Our campaign launched with the first video, Car Crash Prank (featured on Roman Atwood's main channel with 9.6 million subscribers), which was the first was branded video he'd ever featured in this space. In the video, Roman shocked his fellow YouTuber friends (Logan Paul, Fouseytube and The Dudesons) by driving a car through 66,000 toilet paper tubes. While the number may seem random, Roman delivered an important message to his followers: it's the number of tubes Americans use in just over two minutes. The launch was not only supported by earned media coverage on digital publications like People.com, Yahoo! Celebrity and Huffington Post, but was shared to millions of followers on the social media pages for Scott® Brand, Roman Atwood and his YouTuber friends.

The next three vlogs filmed by Roman Atwood lived on his vlog (8.8 million subscribers) and featured him filling everyday items with toilet paper tubes to surprise his friends and family. First, he filled a refrigerator with 3,845 toilet paper tubes – the number he would personally use in a lifetime – which surprised his girlfriend when she opened the fridge. In the second video, Roman filled an unsuspecting friend's car with 17,401 tubes – the amount Roman's family of four would use in a lifetime. The third and final vlog featured Roman filling an empty pool with 45,000 toilet paper tubes – the number his home state of Ohio uses every 30 seconds.

It's important to note that no toilet paper tubes were harmed in the making of these videos. A recycling truck picked up each and every tube after filming had concluded. In addition, safety procedures were in place to ensure that no one was injured during filming.

Not only did we exponentially exceed our initial goals within the first day of the campaign launch, but overall, this became the most engaging and talked about effort in the history of Scott® Tube-Free with 29 million video views and 1.5 million social media engagements. This campaign also drove more than 665 million media impressions, with 61 percent of earned coverage, including at least one key message.

On the first day of launch, the car crash prank saw 66 percent more minutes watched, 31 percent more views and 548 percent more shares than Roman's prior branded main channel videos. Also, one of Roman's vlogs linked to the Scott® Tube-Free calculator to encourage his fans to find out how many tubes they might use in a lifetime. More than 90 percent of traffic from Roman's channel completed the calculator quiz when the average completion rate from other sources sat at 20 percent.

Still, to this day, Roman Atwood has "Car Crash Prank" as his featured video on his YouTube channel, which continues to drive views on a daily basis. "Car Crash Prank" currently stands at over 13.9 million views. 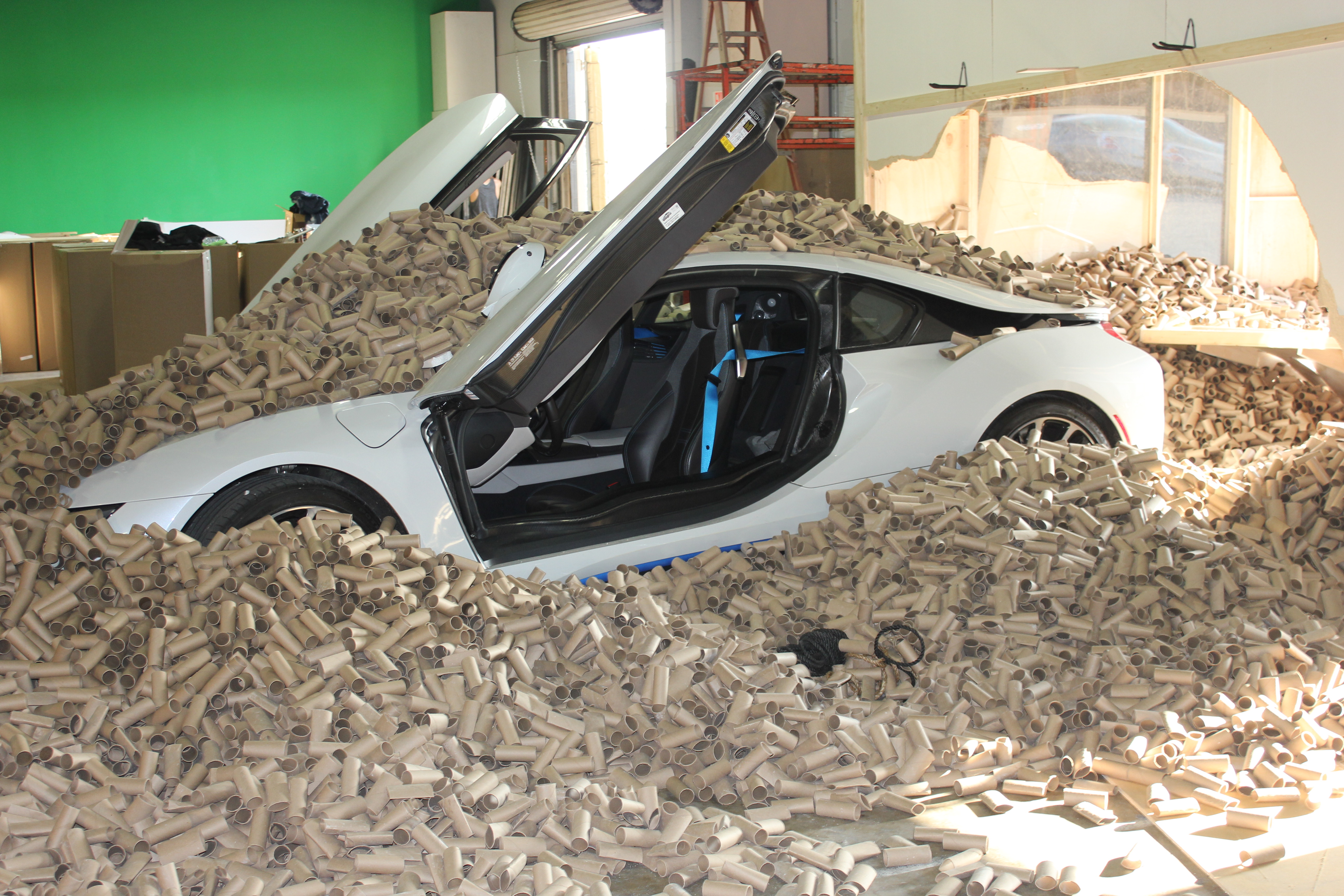 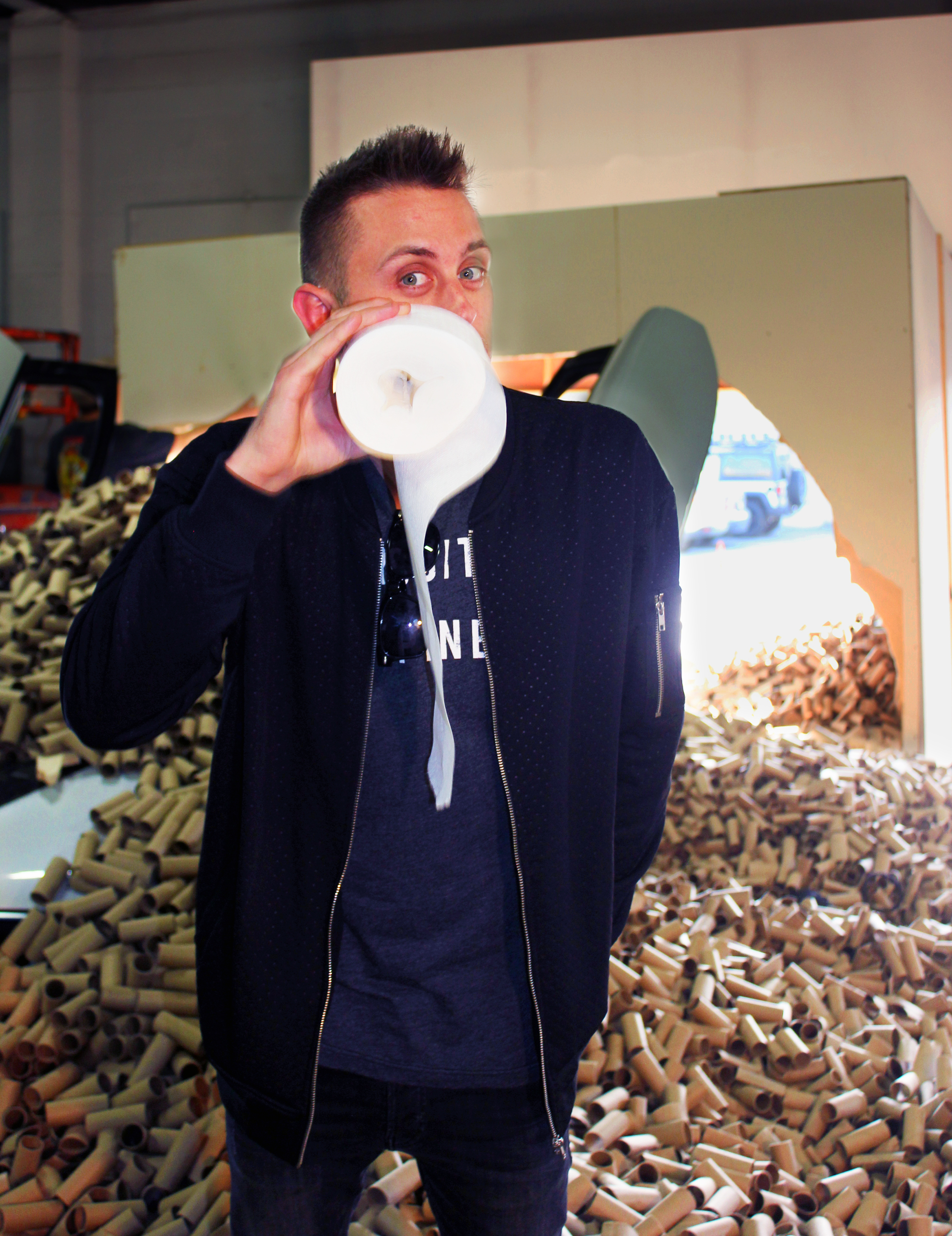