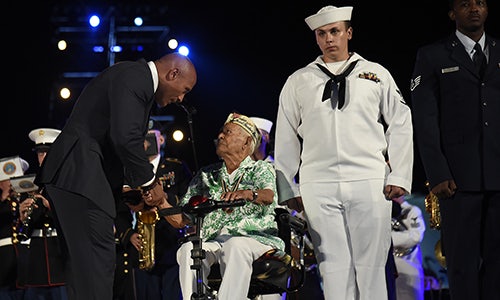 To drive engagement and social conversation around Rock The Troops, and raise tune-in to the premiere.

Our strategy was to build conversation for Rock The Troops leading up to its air date through a variety of social tactics. In addition the conversation continued with live social engagement during air, and spotlight moments that excited fans. We capitalized on the Dwayne Johnson's massive social footprint and were able to get our content in front of a large fan base. Behind the scenes footage, promos, exclusive outtakes, and concert content drove buzz and social chatter during the lead-up to premiere. In our social marketing, we targeted military members, their families, and media outlets where we knew we could speak directly to those most interested in the content.

Beginning with a rollout on 11/18/16, we distributed a content mix of native posts, images, and links driving back to our website from our social accounts. Across all platforms, the Spike handles published an array of content including performance previews from artists, interviews with talent, messages to the troops, and a roast battle with Jeff Ross and Dwayne Johnson to promote tune-in and drive users to spike.com and the Spike apps. Social posts from show talent, combined with content from the Spike handles, shaped conversation and built anticipation for #RockTheTroops.

Rock The Troops proved to be a big success. With a helping hand from Dwayne Johnson and Seven Bucks Productions, Rock The Troops broke a Spike record for tentpole viewership with 2.2 million viewers. Along with ratings success, #RockTheTroops saw social success with an average organic reach of 2 million on Facebook, average video views of 1.4 million, and an average of 8.4k reactions per post. Twitter saw average organic results of 300 favorites and 98 retweets. Instagram video content received an average of 2.3k views. 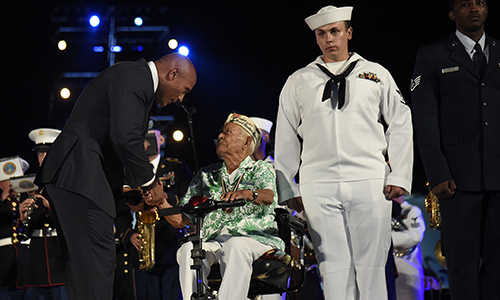 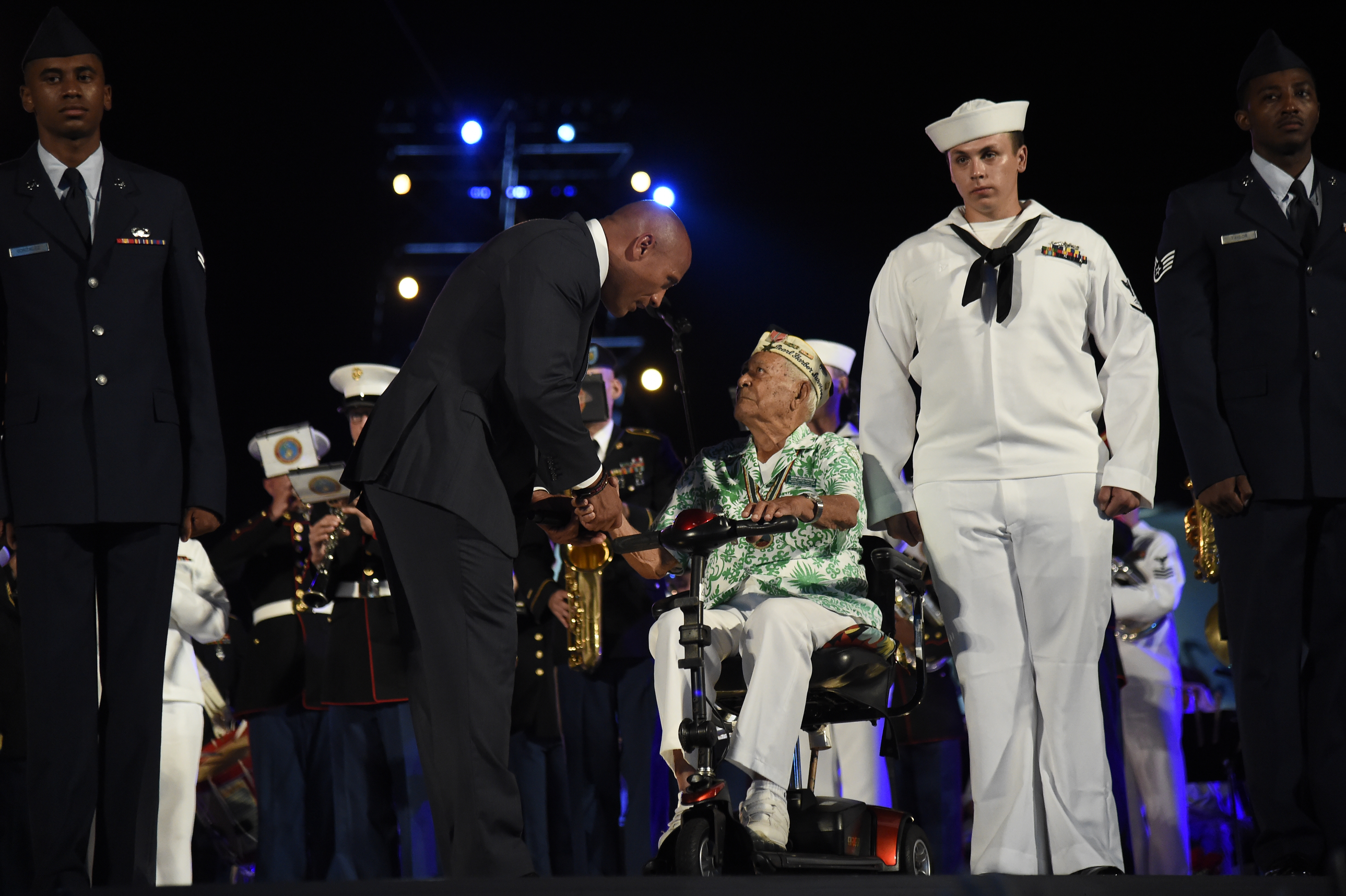