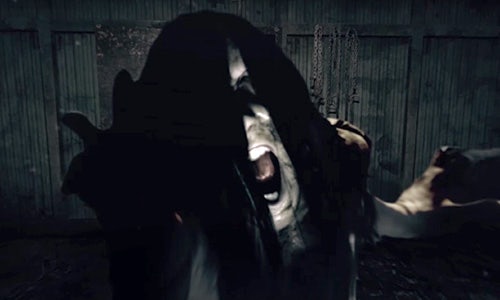 As Paramount Pictures prepared to release Rings, the third film in the Ring franchise, they wanted to leverage a 360 video to bring a frightening experience to fans. The video would be released to a domestic and international audience, so it needed to be easily understood with no modifications or changes required by markets around the globe.

To start, we storyboarded a scene in which the main character, Samara, would crawl out of a TV in a creepy, dark room. Because filming had already wrapped, we didn't have access to the set, so we built the entire scene using 3D modeling. Using film footage as inspiration, we designed the entire scene digitally, adding texture, lighting and small details like the reflection in the water to make it feel life-like.

To replicate Samara, we shot footage with a contortionist on a green screen using a custom camera rig. The 360 video was featured on Facebook and YouTube, including Paramount market channels in Australia, the UK, Poland, France and Germany. 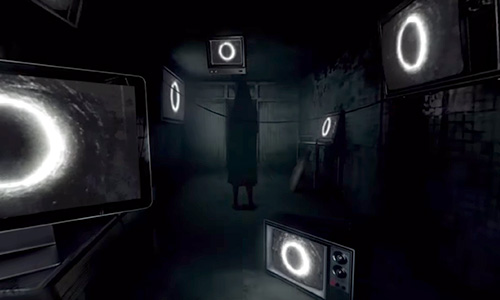 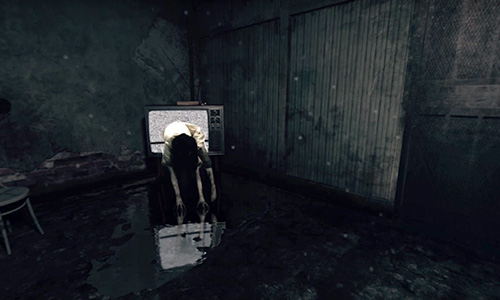 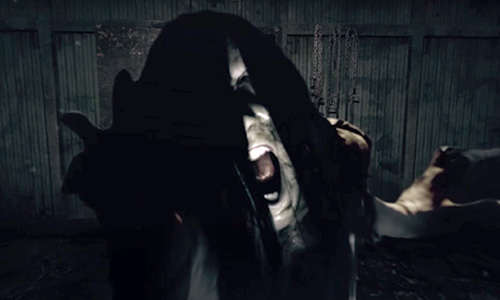