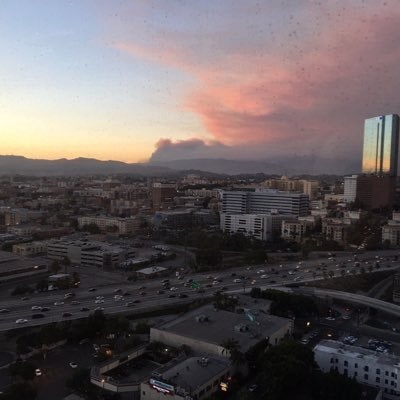 Her collection of essays, Bad Feminist, widely and critically considered the hallmark collection of modern feminist discourse, cultural critic, best-selling author, and feminist Roxane Gay strives to bring simplicity, openness, and inclusion to the concept of “feminism,” often construed as exclusionary or judgmental. Explaining “why America needs internet outrage,” Roxane regularly speaks her mind and heart to her Twitter following of 160K+, offering patient yet politically-charged views. She also touts her many achievements, including the June 2016 announcement that she is the first black woman to ever write for Marvel Comics—hired to pen the Black Panther spinoff series World of Wakanda, appropriately about a female revolutionary.