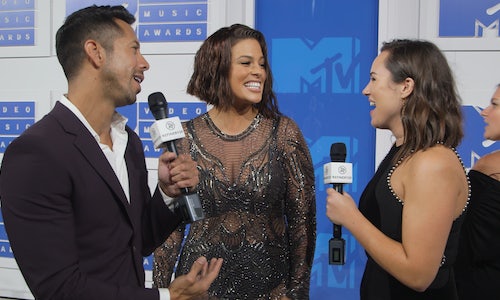 Refinery29 has established itself as the primary lifestyle destination for women 18-34, with a mission driven ethos rooted in fashion and beauty expertise. In 2016 one of our primary objectives was to elevate our audience's content consumption beyond editorial to multi-platform video, investing into emerging platforms for storytelling. Facebook Live allowed us to evolve our content creation to the world of broadcast, developing highly produced live shows that parallel network programming, through the lens of Refinery29. We saw the MTV Video Music Awards as an opportunity to establish our identity within a world traditionally dominated by broadcast, creating content that capitalized on the event's buzz while catering toward our audience's hunger for fashion, beauty, and celebrity focused coverage. Our goals were real-time engagement, Facebook social growth, and driving conversion to VMA Coverage articles on site.

In order for our broadcast to reach beyond Refinery29's audience and keep viewers engaged, we developed a format that switched between two cameras- the first, being a panel of fashion experts and pop culture comedians, the second, being the live camera on the MTV VMA red carpet. Due to the unpredictability of celebrity appearances and crew restrictions on the carpet, our couch pre-show was the backbone of our broadcast, allowing fans to never drop off between celebrity interviews. We saw opportunity in leveraging existing fandoms of our beloved internal talent, who had already established themselves as experts and personalities through editorial.

To strategically ensure high engagement, our hosts integrated gamification elements within the pre-show, leveraging lower third graphics to showcase mystery "Gifs" from past VMA music video winners that viewers then had to guess in the comments. Our carpet hosts crowdsourced celebrity questions from the comments in order to further amplify real-time interaction. The hosts became the viewers' gatekeepers to the star studded carpet, building anticipation for each of the 23 celebrities interviewed.

In addition to on-air callouts directly to fans, our social moderators responded in real time under the Refinery29 Facebook Account to answer questions and promote relevant VMA articles on our site. This allowed us to target actively engaged consumers likely to click through to supplementary content.

Across platforms, we drove tune-in messaging for our Carpet Diem event on Twitter and Instagram. On site, we embedded our live stream in a VMA article, promoted on our homepage. Truly, this red carpet broadcast overtook our O&O platforms and elevated the content beyond video to an 'event' every Refinery29 reader was invited to attend.

Developing a live format with engagement as its focus resulted in immediate growth payoff, as our real-time comments exceeded 600. We captured and sustained our audience's attention, with users watching for a duration 25% above industry average. The broadcast itself reached over 10mm users, extending Refinery29's halo beyond our core audience to those seeking beauty and fashion coverage leading into the VMAs.

We also saw significant conversion payoff through targeting an already actively engaged viewership , with traffic to site increasing 45% for Refinery29 articles promoted during the livestream. 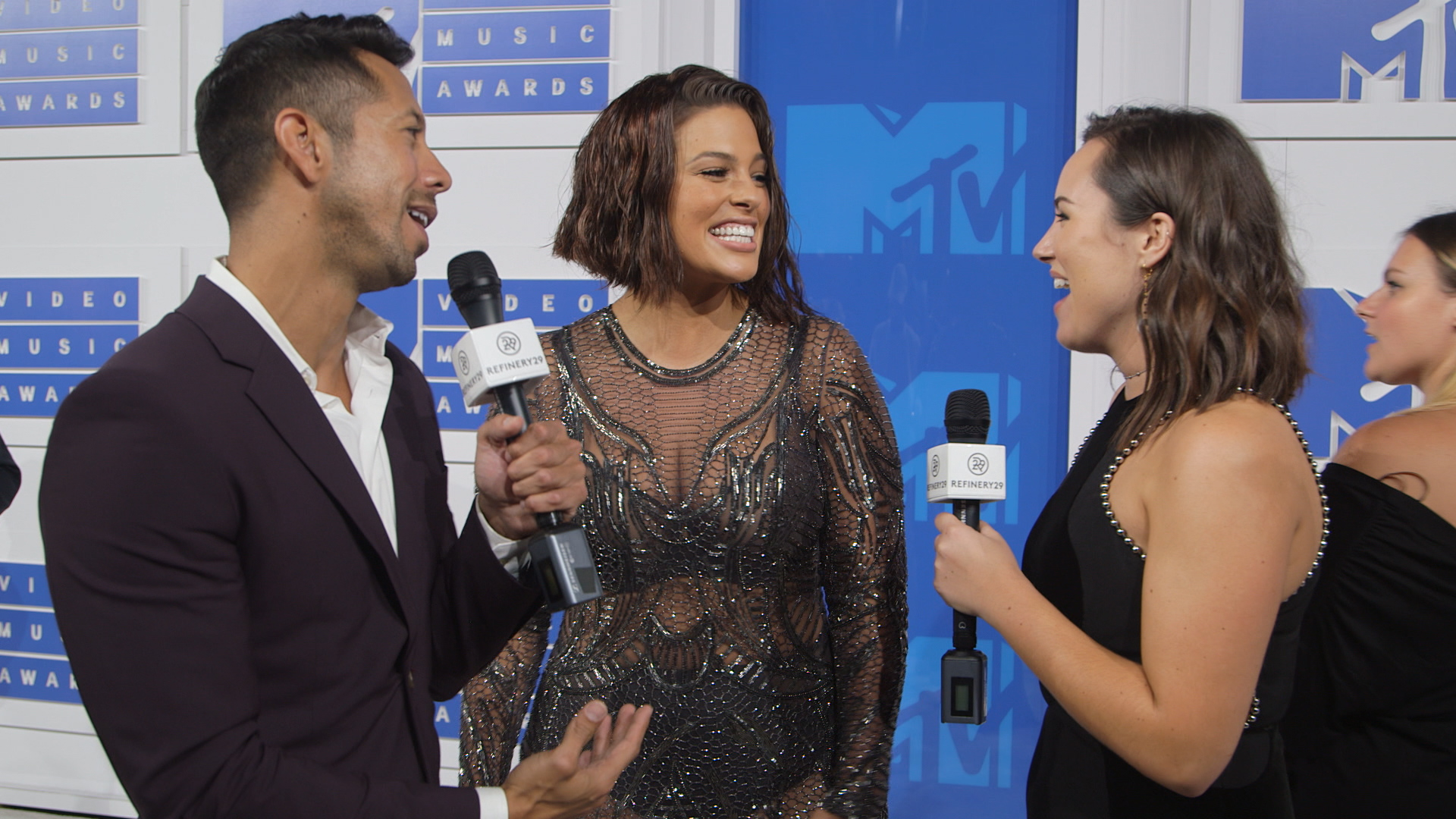 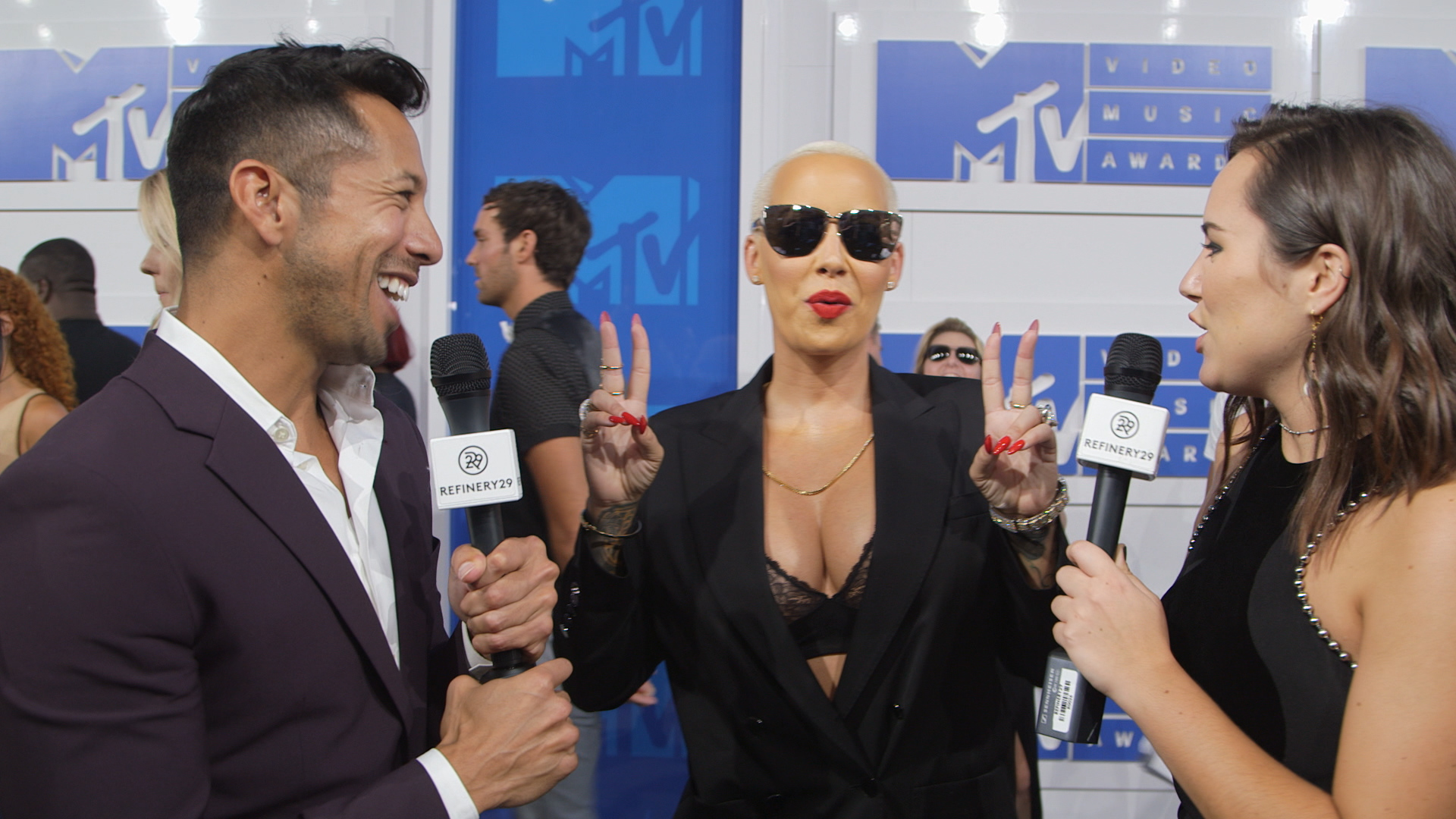 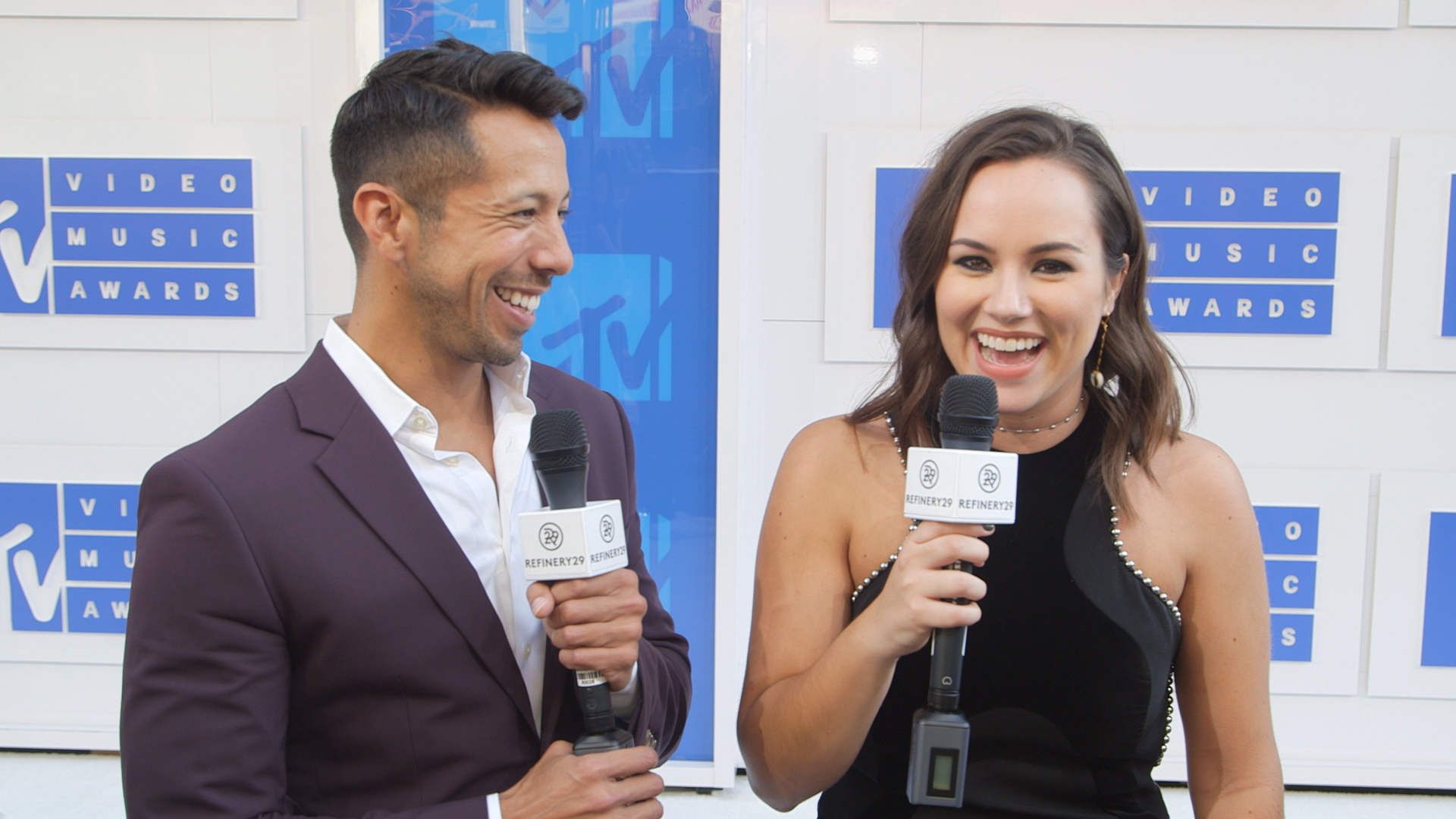