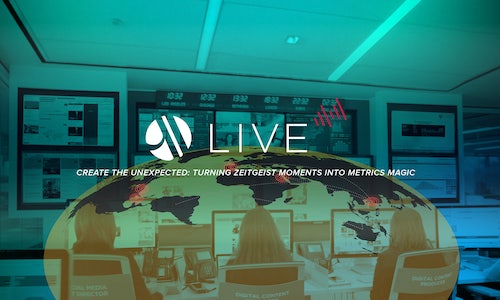 When Pokémon Go hit the grid, its effect rippled across the globe creating a challenge for hopeful Pokémasters and brands alike. Gamers around the world set out to 'catch 'em all.' Meanwhile, brands strategized not just to capitalize on the craze, but also to truly stand out in the cluttered global conversation. Enter M Live, Marriott's 24-hour, real-time social media marketing studio. With a mission to drive Marriott buzz by tapping into relevant, real-time cultural trends, M Live set out to make the company's brands and loyalty program a pivotal part of the Pokémon Go story; not just in social media but other channels as well.

For M Live, the Pokémon phenomenon was a moment to not only drive brand buzz, but also brand relevancy. Tracking the global conversation through an arsenal of real-time social monitoring tools, M Live pinpointed the perfect opportunity to engage—just before Nick Johnson became the center of a worldwide conversation as the first gamer to reportedly catch all available Pokémon in the U.S. M Live and Marriott Rewards immediately engaged Nick giving him the opportunity fulfill his dream to travel around the globe to locations where exclusive Pokémon existed, driving a high volume of social media engagement and reach.

With limited budget, M Live set out to generate media coverage and attention around Nick's trip, aligning it to Marriott Reward's portfolio message: 'Marriott Rewards enables its members to pursue their passions through travel.'

Our goal for this campaign was to generate buzz and awareness for Marriott Rewards, M Live, and our global portfolio of brands, versus generating revenue. With a global user base between the ages of 18 and 34, the Pokémon Go created an opportunity to engage in a social conversation with millennial audiences that perfectly aligned with the global marketing objectives of Marriott's portfolio of brands. We geared our activation toward travelers worldwide with a special focus on the U.S., Paris, Hong Kong, Tokyo, and Sydney.

Marriott Rewards and M Live offered Nick a trip to three major continents to 'Catch Em' All'. With limited budget and a need for "real-time" consumption based on the trending nature of the app, M Live focused real-time efforts on two social platforms: Twitter and Snapchat. Not only was conversation around Pokémon Go significantly higher on those platforms, 9 million total potential reach on Twitter alone, but according to Marriott's first-party portfolio-wide data, they also offered the highest potential for organic reach, greater than both Facebook and Instagram by 400%.

Working with the M Live hubs in Asia Pacific and Europe regions, Nick captured his journey across three major continents on Twitter and Snapchat to drive awareness and become a living, breathing example of the brand promise, all for the cost of hotel accommodations. In addition, Nick stayed at hotels in three brands within the Marriott Rewards' portfolio. Throughout his journey, Nick generated huge awareness for the portfolio, while the brands and Marriott Rewards chronicled and amplified his journey on their social media accounts.

Rather than focusing our social and creative on Marriott Rewards or M Live, we sat back and allowed Nick to authentically tell and drive his story. With Nick as the hero of his amazing accomplishment, M Live simply empowered him on his journey to pursue his passion for becoming the world's first Pokemon Go master. Keeping Nick at the center of the story and Marriott as the facilitator of his travel, enabled us to create a more organic, authentic, and relevant campaign for our audience, while connecting Marriott's Portfolio message of personal fulfillment through travel.

As news of Nick's journey around the world led to organic PR coverage, Marriott Rewards' involvement was seeded into many social and online conversations resulting in coverage from high-profile news outlets. These news outlets included USA Today, CNN, Buzzfeed and Business Insider. Earned editorial coverage and UGC resulted in:

Aside from the Marriott Rewards points gifted to Nick to cover his hotel stays in Paris, Hong Kong, Sydney and Tokyo, no additional paid media or paid social budget was involved for this activation. Our goal for this campaign was to generate buzz and awareness for Marriott Rewards, M Live, and our global portfolio of brands, versus generating revenue.

Video for Pokémaster | "Catch Em All" 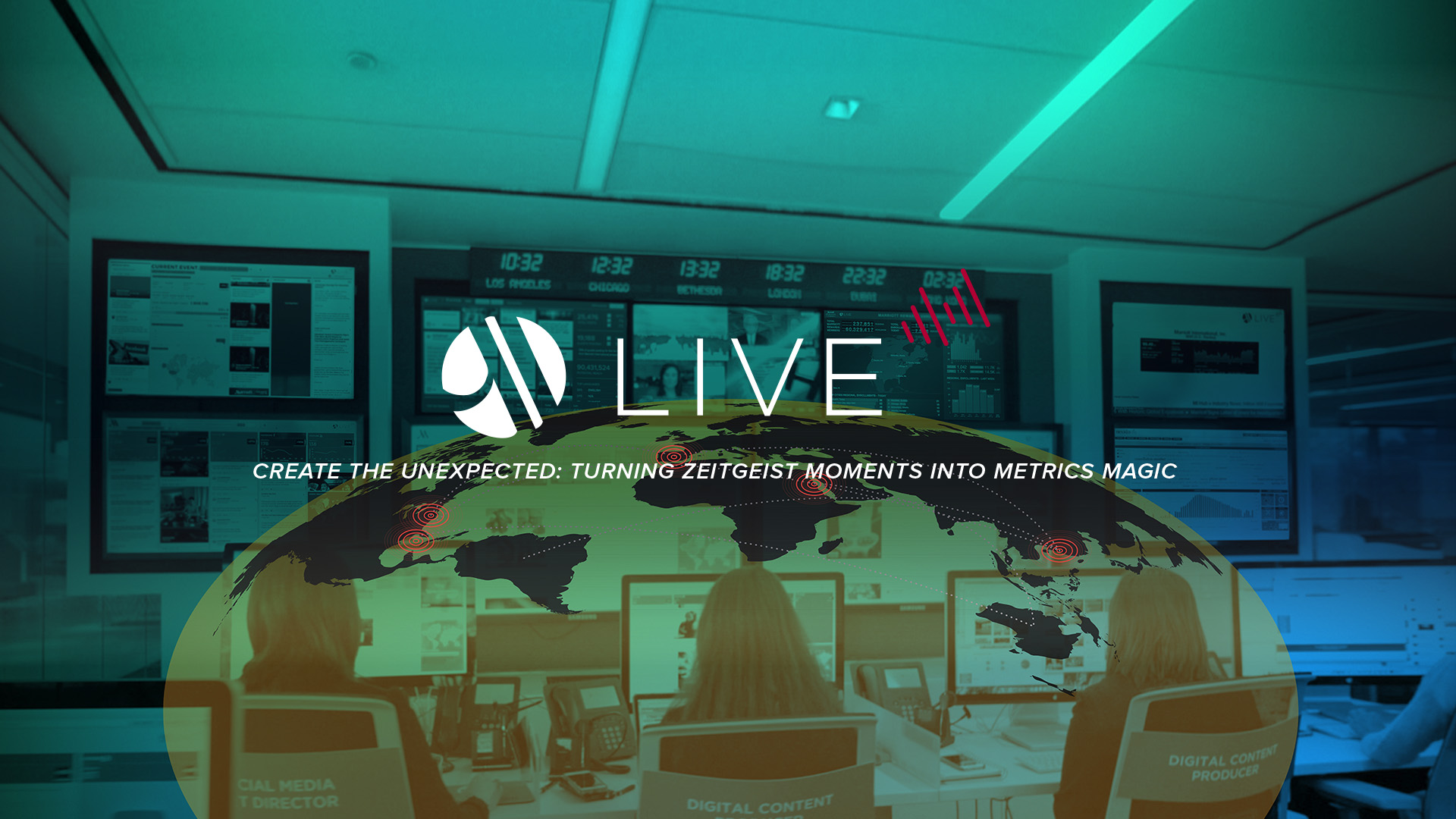