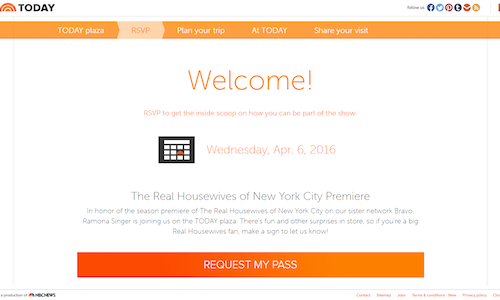 In an effort to reinvigorate The Real Housewives of New York City in its eighth season, Bravo looked to super serve fans with an exclusive and experiential look inside the franchise, keeping the series fresh for fans and creating a new way in for non-fans. The network introduced an immersive tour that rewarded viewers' loyalty and commitment, while also providing a unique experience that would create buzz in the media and excitement online for one of the most beloved Real Housewives franchises.

To build excitement for a series in its eighth season, Bravo knew it would have to deliver something unique and creative to their fans. This highly-engaged consumer base can't get enough of the Housewives' lives and drama and every detail in between. Bravo worked closely with the show's production and the ladies themselves to create an experience that allowed fans a peek behind the curtain into their lives and the opportunity to relive some of the most famous and infamous moments at the locations where they actually took place, providing a fun and exclusive walk down memory lane.

Joining the ranks of such franchises as "Sex in the City", Bravo produced the first-ever bus tour based on a reality series – running 3 days a week for 3 years. This exciting ride covers more than 40 locations that are central to the "Real Housewives of New York" narrative, from Le Cirque (home of the infamous leg toss) to the Russian Tea Room (which hosted a reunion special).

The inaugural tour took place on April 6 (the day of the Season 8 premiere) to ride the tour buzz coattails and support tune-in as well. BuzzFeed and The New York Times were just a few of the high-profile media outlets that met at Tipsy Parson, a restaurant featured in the current season, for brunch before boarding the bus. Outlets broadcast their day on the tour with videos and photos on Snapchat, highlighting a few surprise visits from the Real Housewives along the way, as well as custom Bravo swag bags filled with "Housewives" merchandise, Skinnygirl snacks, and more. Bravo further enticed fans by teaming up with iHeartMedia's Z100 New York morning show and Bravo superfan Danielle Monaro, touting the tour and riding it herself with a few lucky listeners.

Bravo's unique experiential activation brought fans closer to the "The Real Housewives of New York City" than ever by gaining clutterbusting press while celebrating RHONY nostalgia, and giving back to the most dedicated viewers and fans as they reveled in the show's newest season.

Bravo saw big results from "The Real Housewives of New York City" bus tour event, starting with major media coverage from a variety of outlets. The event enjoyed coverage from The New York Times, "The Today Show," Good Day NY, The Insider, The New York Daily News, The Guardian and Us Weekly. It also pulled in major sharing through Snapchat coverage, Instagram and Twitter among press and attendees.

Ratings Season 8 of "The Real Housewives of New York" climbed +6 percent among the 25-54 demographic, and rose +12 percent in total viewers over Season 7. 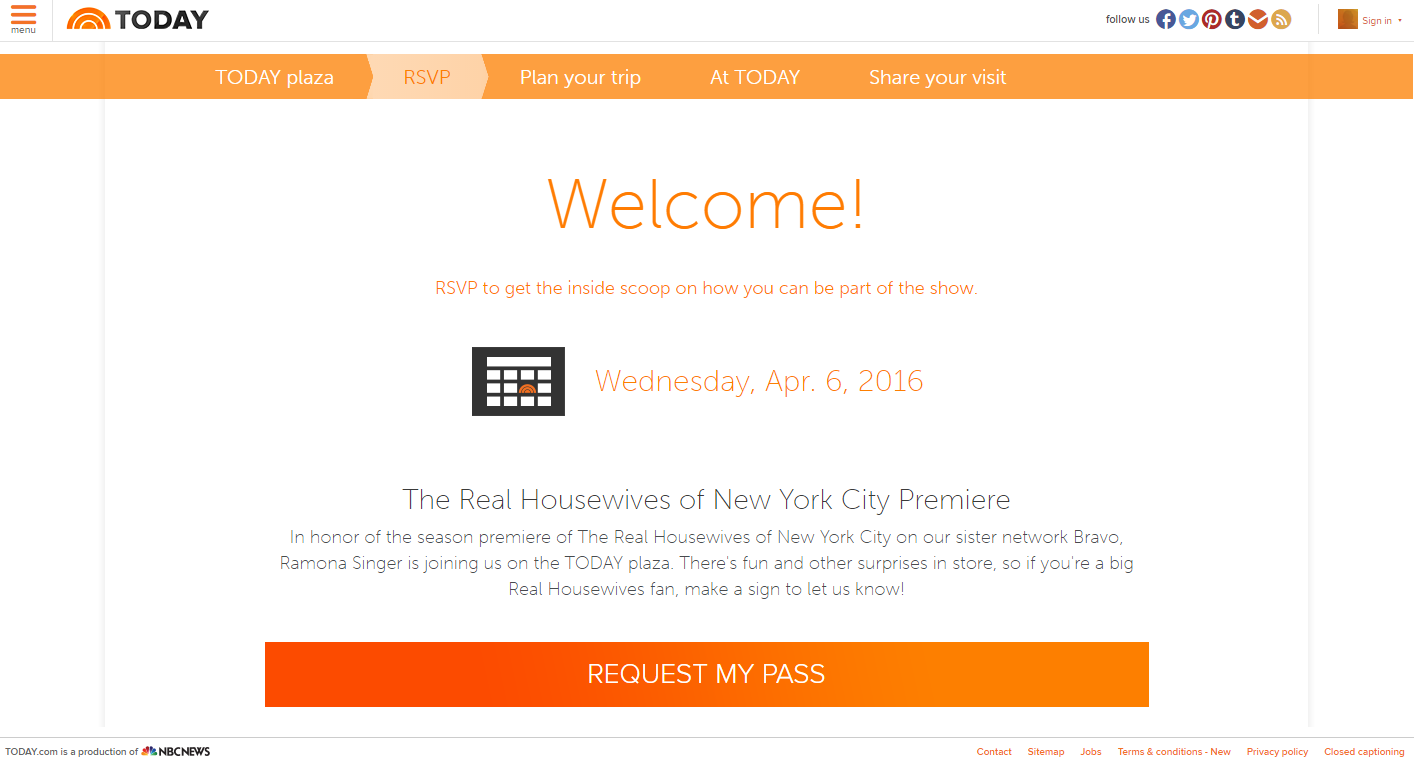