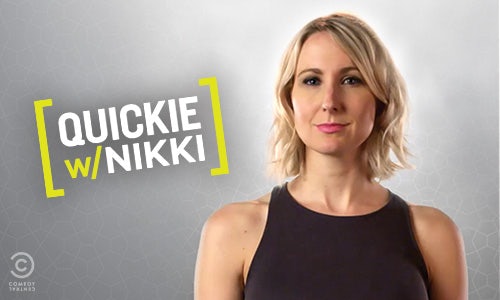 Our goal was to launch the linear series, Not Safe with Nikki Glaser, on digital first -- through a series of Snapchat Discover original shorts as a way to build a fan base months before its Comedy Central premiere.

"Quickie with Nikki" was developed to introduce the Comedy Central fans to Nikki Glaser and increase social chatter about the show. Using the Snapchat style, we crafted each short so that the top snap (10 second intro) was the set-up for a joke, and the long form (extended "swipe up" content) was the punchline. This strategy helped to increase conversion rates and engagement on not only "Quickie with Nikki," but Comedy Central content on Snapchat overall. What made the content unique was Nikki's ability to take sexual topics and make them relatable and shareable. By keeping the content short and biteable, fans were able to easily consume and enjoy the series.

"Quickie with Nikki" quickly became the best performing original series on the Comedy Central Snapchat channel and still holds the record for some of our highest performing content. By using this series to drive to the show's social accounts, we gathered 30k followers across our social platforms before the "Not Safe with Nikki Glaser" premiere on-air. 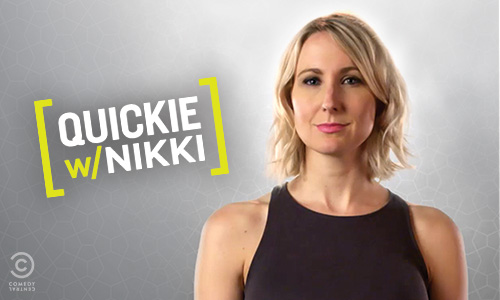