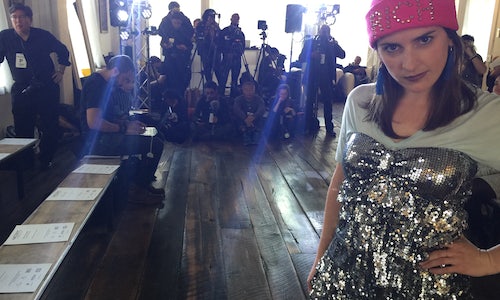 The objective was to find an inventive digital-first approach to promoting Project Runway beyond clips, promos, and recaps that would engage the show's active social audience.

We took the character of Sammy Samantha, created by Lily Sullivan, and developed an idea which would act as an original short comedy series as well as a recap of the show. We turned the character of Sammy into a "designer" who had failed to get on Project Runway for the past nine seasons. Fed up, she decides to insert herself into the show anyway. Each week she edits herself into the episode, interacting with the stars as she attempts the very same challenge as the contestants. Fans got to see the characters they love mashed up with a hilarious new character that they instantly fell in love with.

We distributed the show across Lifetime social channels: Twitter, You Tube, and Facebook, home of our most active and engaged social audience.

Project Sammy's Way exceeded our expectations in views, engagement, and buzz. It highly engaged our exisiting social audience, attracted a new audience, and proved that an inventive digital-first approach could add a reinvigorating dimension to one of Lifetime's longest running linear franchises. 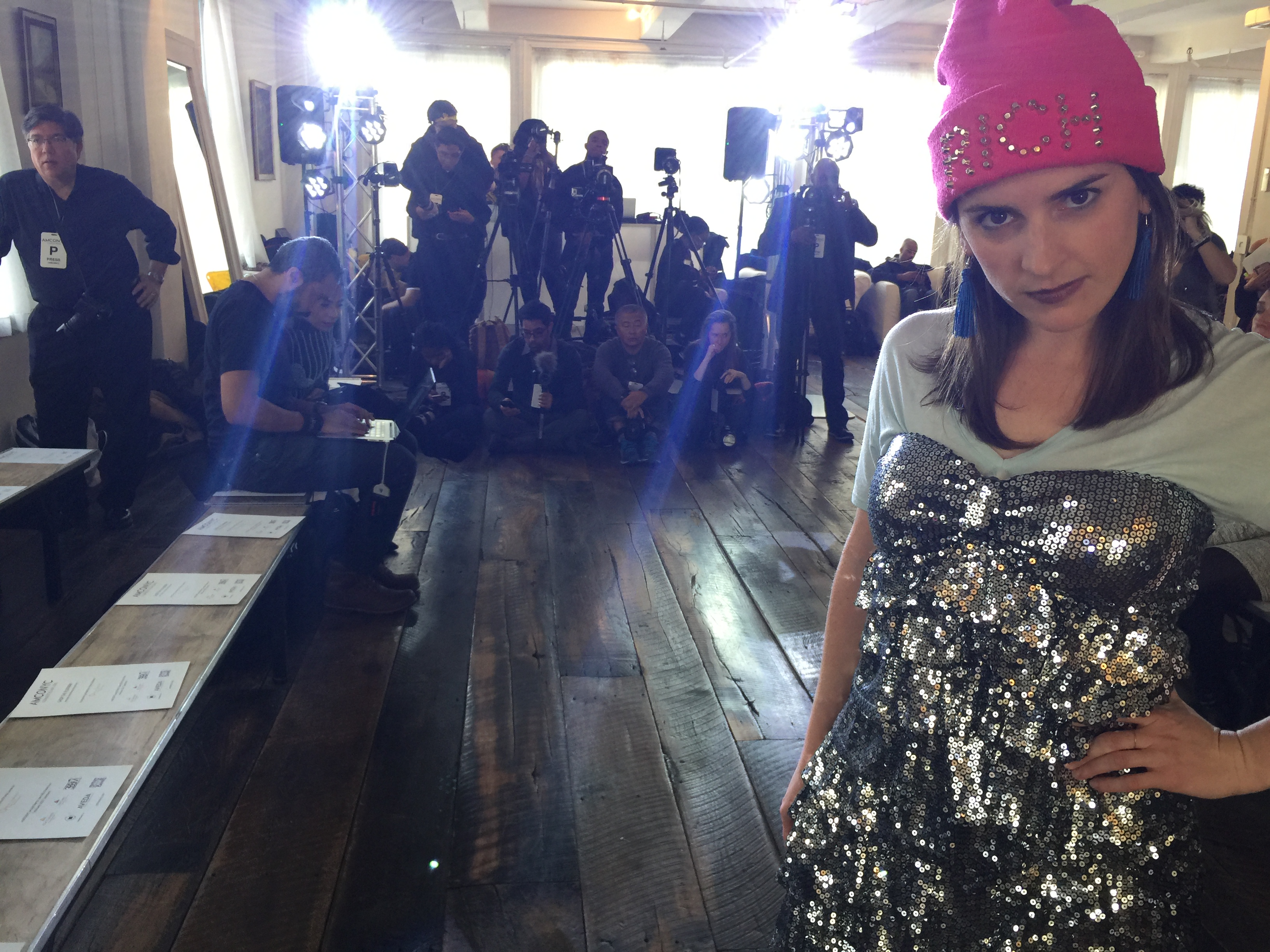