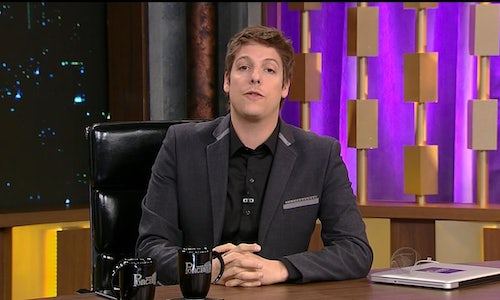 In 2016, Record TV, the 2nd biggest TV broadcaster in Brazil, decided to debut a new late show. All of our competitors had one already, so we had to come up with something different, something special. For our host, we chose one of the biggest names on YouTube nowadays, Fabio Porchat – a comedian that came from stand-up, switched to the TV and was the most iconic face on Porta dos Fundos, labeled recently the most influential channel on YT worldwide. We were creating a kind of Fallon or Kimmel here in Brazil. That kind of host and show demanded a very social media-oriented strategy. Something edgy, with a solid social media presence and, at the same time, creative. Something to jump off the page and make our competition's jaw drop. For that, we have bet on using a lot of creativity, innovation and a good use of the chosen platforms.

The strategy revolved around a heavy usage of social media, more original and with a deeper impact than our competition. Our bet was on the biggest platforms here in Brazil: YouTube, Facebook, Twitter, Instagram, and Snapchat.

Porchat was already a big name on YouTube, so our goal was to reach great results upfront. First, we've built a channel that focused on the best moments of each show, cut in a very dynamic way. We decided the cut live, during the airing, for the best consumption as possible and based on audience interests on social media. Besides of that, at Fridays (day without broadcast on TV), we opened a poll on the show's official website for the public to choose the best episode of the week to be published as a full episode, uncut, on YouTube as well.

We also had a " Flock to Unlock" system with Twitter: if users tweeted enough with #ProgramaDoPorchat to reach our goal, they would "unlock" an exclusive backstage video. Every day we had that mechanic, always with a new and exclusive video. And a "tweet meter" onscreen, with live results, showed them if they were close – or not – to unlock the video.

However, the best part of the YouTube strategy was the fact that we had access to a YouTube beta feature, way before it went public. Actually, to the day this entry is being written, it hasn't come up open to all channels. The YouTube Mobile Live, using the YouTube app at devices, some of them even sponsored, directly by smartphones and tablets. YouTube itself saw the potential of our show on the platform (and selected us as one of the few to use the tool here in our country).


That generated a considerable amount of traffic on Twitter as well. The official Programa do Porchat Twitter account live tweeted every episode, with GIFs created in real time, video excerpts also cut in real time, memes, and such. The best tweets made by the public were shown onscreen, and avatars came up on the avatar wall.

Our company has a very strong presence on Facebook. And we're good on Instagram as well. Exclusive videos made by the guests, YT cuts, videos, GIFs, original content on the show's website and more, being published every day.

The best ROI was our Snapchat idea. We created a geofilter targeting the TV studios, during the day of the premier. The biggest Brazilian snapchatter, Thaynara OG, was on the studio that day. She used the filter and teached our host how to snapchat. With an insignificant cost, we made a huge noise. The biggest media observers in our country talked about it, since it was the first TV show in Brazil to create a Snapchat filter.

The Programa do Porchat YouTube channel reached 100.000 subscribers within 48 hours since the premiere. We're talking about a channel with more than 88 million plays in six months, on the verge of reaching half a million subscribers (and the show premiered on August 24th!).

We have many videos surpassing the million views threshold, always being on YouTube Trends spot, one of them with more than 5 million views. All of that for a show that airs after midnight and is spoken in Portuguese, so there is that, the language barrier. Our other profiles our strong as well, adding up to 700.000 followers (380K on Facebook, 220K on Twitter, 130K on Instagram). Trending topics every week, some of them trending Worldwide.

Our Snapchat geofilter was another homerun, costing us around US$ 50 and generating such a huge spontaneous media, featuring on the biggest media observers here in Brazil – and such an incredible ROI was amazing. That digital presence led, of course, a considerable amount of viewers to the screen and made the show a very popular attraction outside pay TV.

Video for Programa do Porchat 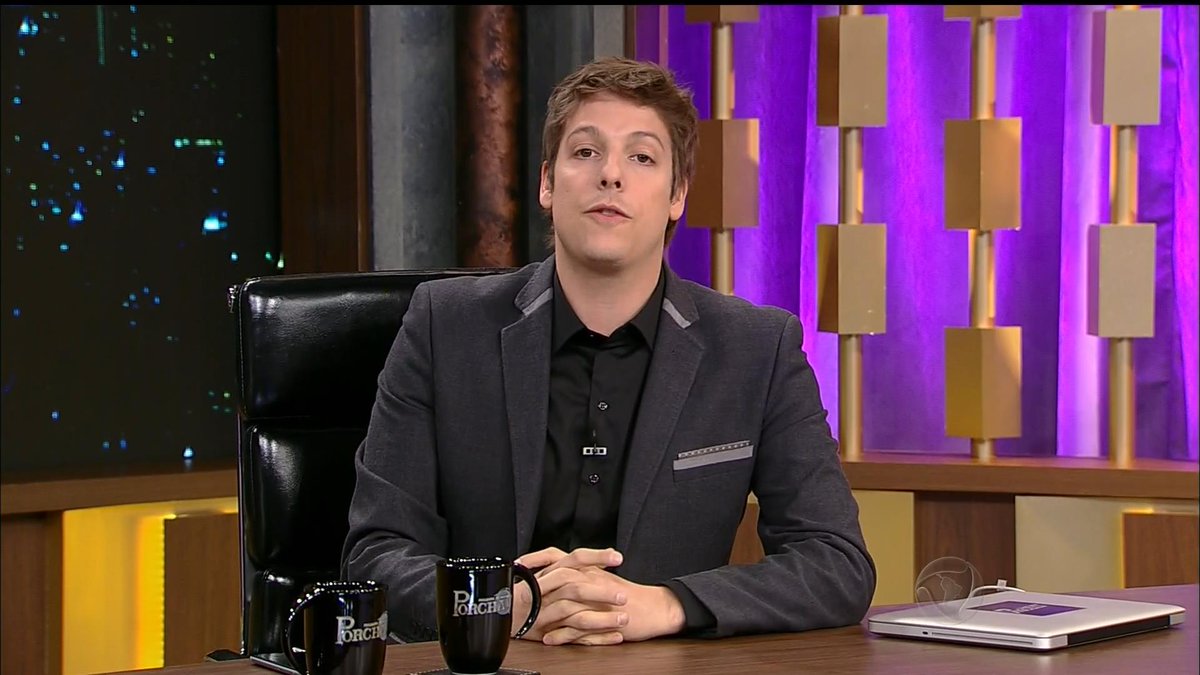