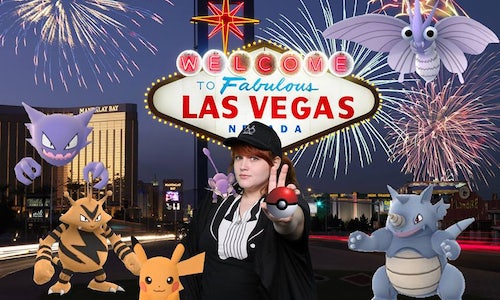 To draw people to this location-based experience, Crowd Siren employed a full-scale approach that included both traditional and new ways to market each of the four Poké Palooza events, including:

- Online event creation on Facebook, cross-promoted on other social platforms

To connect with the Pokémon Go players in Las Vegas, Crowd Siren used social media to connect with Facebook group admins and local fans via micro influencers. Through those connections, the Crowd Siren team mobilized a variety of Facebook groups to attend the events. This innovative technique is referred to as "dark social" because the Grand Bazaar Shops Facebook page was not involved in the group-level administration. We know that individuals can sometimes have a larger reach then brand pages alone!

Crowd Siren also launched a series of targeted Facebook, Instagram and Twitter ad campaigns using Grand Bazaar Shops social media to both locals and tourists within a group-target that included:

- Locals in Las Vegas who like Pokémon Go, Pikachu and mobile games

- Those within a geofence of 2 miles of Grand Bazaar Shops

- Use of trending hashtags to jump on-trend within Twitter

- Visitors of Las Vegas from around the world staying on the Las Vegas Strip and any Ceasar's Entertainment property.

Once we drew attendees to the Grand Bazaar Shops for Poké Palooza, Crowd Siren's team brought together various entertainment, promotion and giveaways at each of the four, weekly, on-site events to create a location-based experience, including:

- Partnerships with local and national brands

We secured participation from local and national retailers during the weekly events and even used in-game lures to attract to attract more Pokémon to the property for players to have more interaction. Trainers who presented their Pokédex at participating retailers received discounts and special offers during the event.

At the location, the Grand Bazaar Shops connected and engaged with new communities with visits from Pokémon characters, live interactions and temporary tattoos, Social Media Models and social media photo opportunities and exclusive offers and giveaways. National brands such as Starbucks and Alex and Ani participated by providing prizes in exchange for check-ins at Grand Bazaar Shops on social media.

This series of events created a community with the players and built new engagement connection with the retail shops. 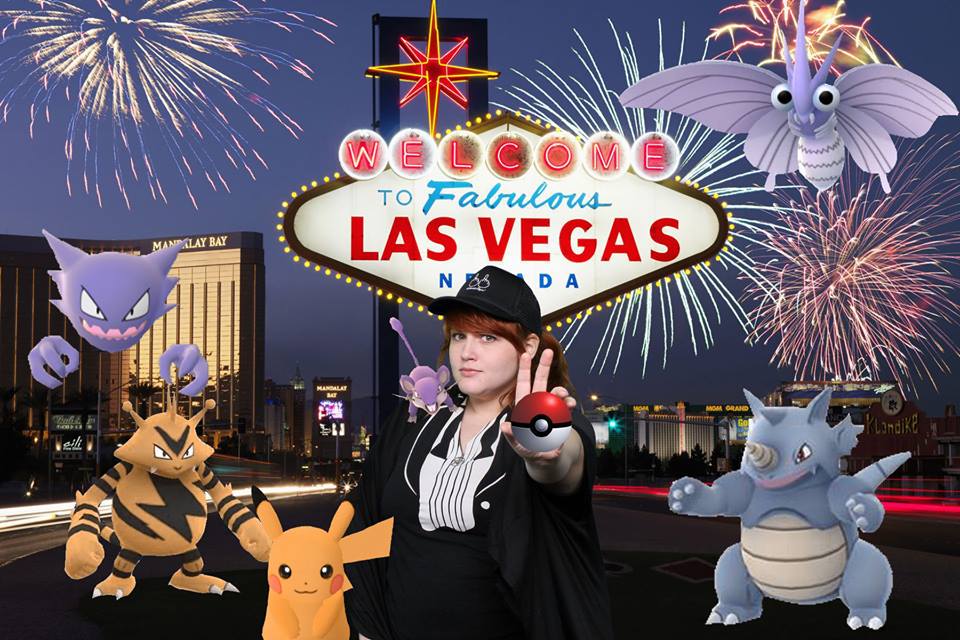 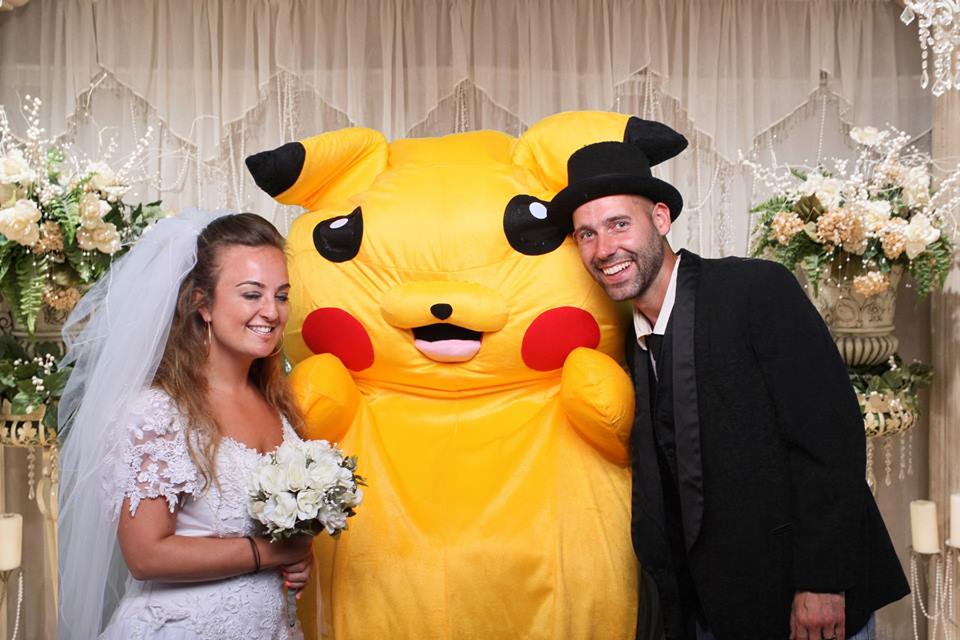 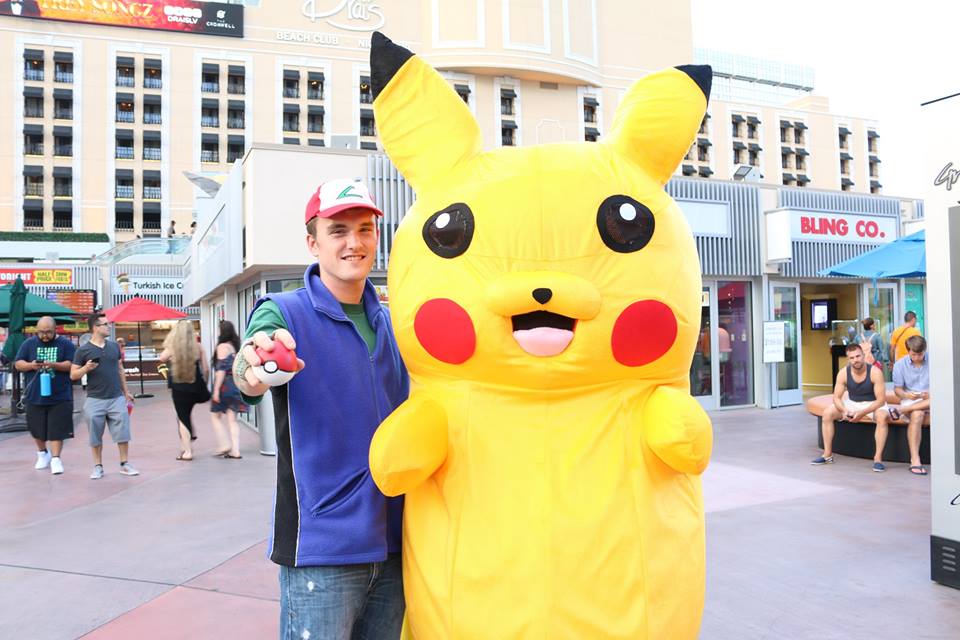 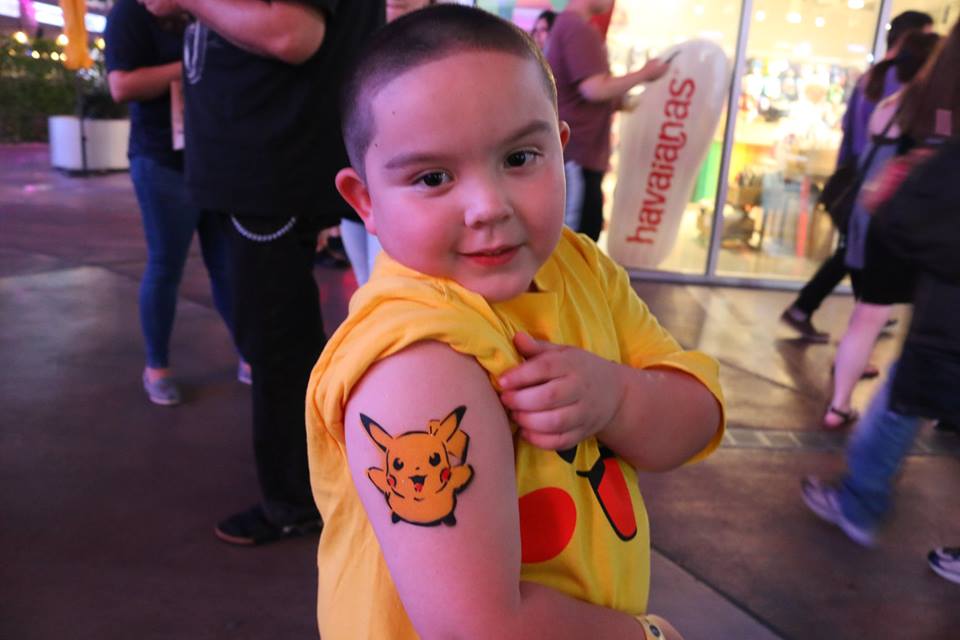 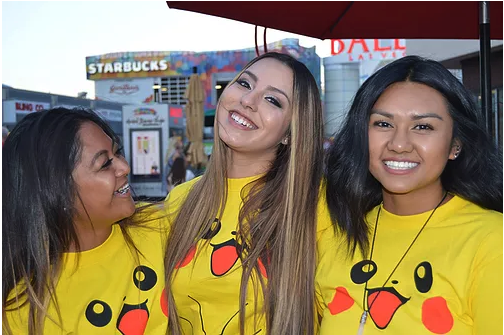