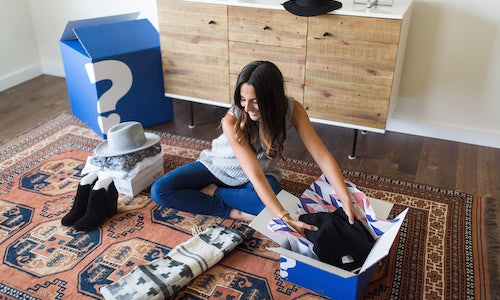 With merchandise that changes daily, no two visits to Marshalls are the same. We needed to reframe the way people think about our stores – turning the unpredictability of shopping Marshalls into an exciting experience, proving if you go in with an open mind, you never know what surprise is waiting.

We needed people to think "surprise" when they think Marshalls, which meant we needed to be surprising.

When it came to our target, we understood that shopping (and life) has become routine and predictable for our female audience (ages 25 – 54), driving her to platforms like Pinterest, to explore and become inspired. So it got us thinking…

Like Marshalls, people turn to Pinterest to be inspired – browsing and discovering items and styles they never knew they loved. So we merged both worlds by launching Pin Pals, the ultimate social experiment that leveraged digital influencers to scour the Pinterest pages of unsuspecting fans, and surprise them by then curating and sending a box of Marshalls gems based on what they've pinned.

Top home, fashion and beauty YouTube influencers led the storytelling with their own videos detailing the experience of surprising their Pin Pal. A Marshalls video content series told the story of each Pin Pal pair, accompanied by Marshalls teaser and promotional Facebook & Instagram content.

To continue to spread the surprise, we engaged a series of bloggers to promote the program through their social channels and surprise their followers with Pin Pal boxes.

A Pin Pals Pinterest board displayed all the gems curated by the influencers – and drove a social sweepstakes in which anyone who pinned one of the photos had the chance to become the next Pin Pal. This resulted in hundreds of surprises boxes popping up on doorsteps across the nation.

To drum up earned coverage, the team leveraged YouTube influencers as spokespeople, resulting in coverage across multiple verticals, including women's fashion, beauty, home and parenting.

Across the nation, Marshalls delivered surprise to the doorstep of nearly 200 people generating user-generated content and underscoring the brand's surprise platform.

Video for Pin Pals: Reframing How Consumers Think About the Marshalls Shopping Experience 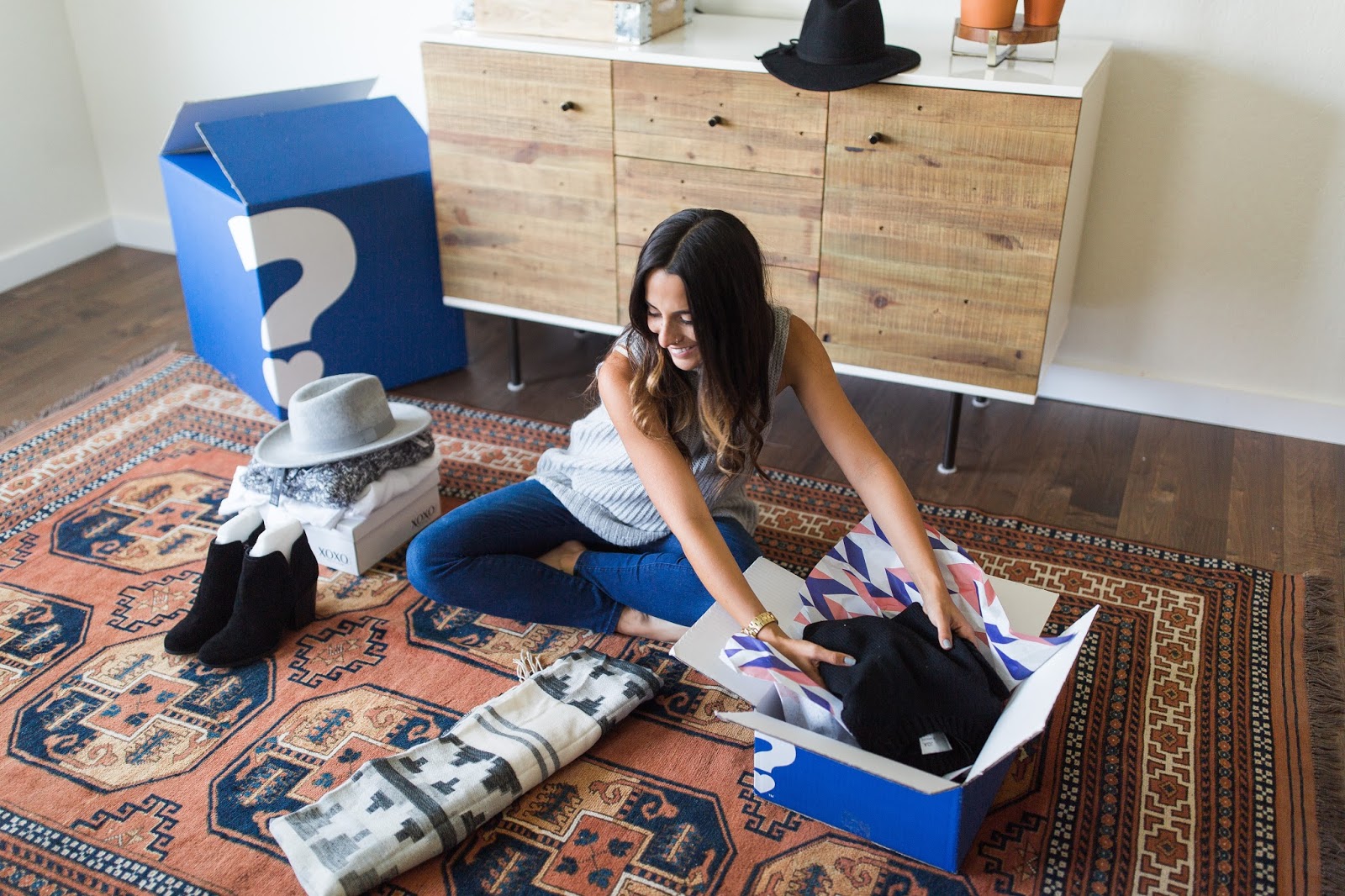