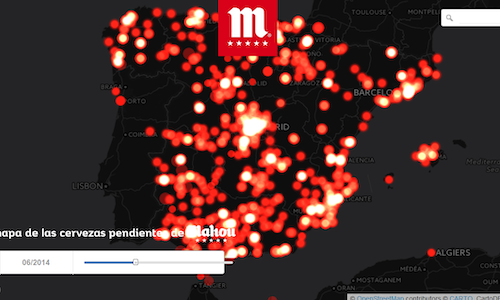 Mahou is one of the biggest beer brands in Spain, and we wanted to get consumers fired up for the brand's annual spring TV campaign.

The primary goal was to introduce the question "With whom do you have a pending beer?" in the mind of people prior to the big offline campaign launch.

People always say they are going to get together for a beer, sadly, those plan often don't materialize. We wanted to communicate the concept of "pending beers" as a teaser to the media campaign, targeting a beer-loving audience. Our objective was to get people talking, sharing and making plans for a beer before the TV spot launched. We would analyze all those pending beers in order to obtain insights that would surprise and delight Spanish press and consumers alike.

To get consumers talking about the beers they were missing out on, we would jump start conversation online by analyzing historic mentions of beer plans, making a visual summary and encouraging people to take action and enjoy a beer. Our strategy focused on Twitter, as this social network is wildly popular in Spain.

HISTORIC DATA MAP: For the data mapping portion, we did a study analyzing 3 years-worth of Twitter data, reviewing:

The timeline-activated map showed all the points in Spain where people tweeted about wanting to get together for beers.

With this data, Mahou reached out to these users to make those past plans a reality, inviting them to a round in a nearby bar or offering to send them a pack of beers to their home.

INFOGRAPHIC: After analysing the data, we created an infographic with highlights. It included information such as which part of the country had the most/least pending beers, when people most often wanted to get together for beers, etc.

TWITTER USER PARTICIPATION: After sharing the historic data map and infographic, we asked users to use the hashtag #MiMahouPendiente (#MyPendingMahou) and tell us about the beers they had pending. Spanish Twitter responded, telling us their stories and mentioning people with whom they wanted to enjoy a beer.

We wanted to make the question "with whom do you have a pending beer?" a conversation topic. Our historic map, infographic, and user participation in #MiMahouPendiente were central to this goal. Twitter engagements & web visits were important metrics for tracking our success. We hoped people would share their experience of enjoying their pending beers, and they did. 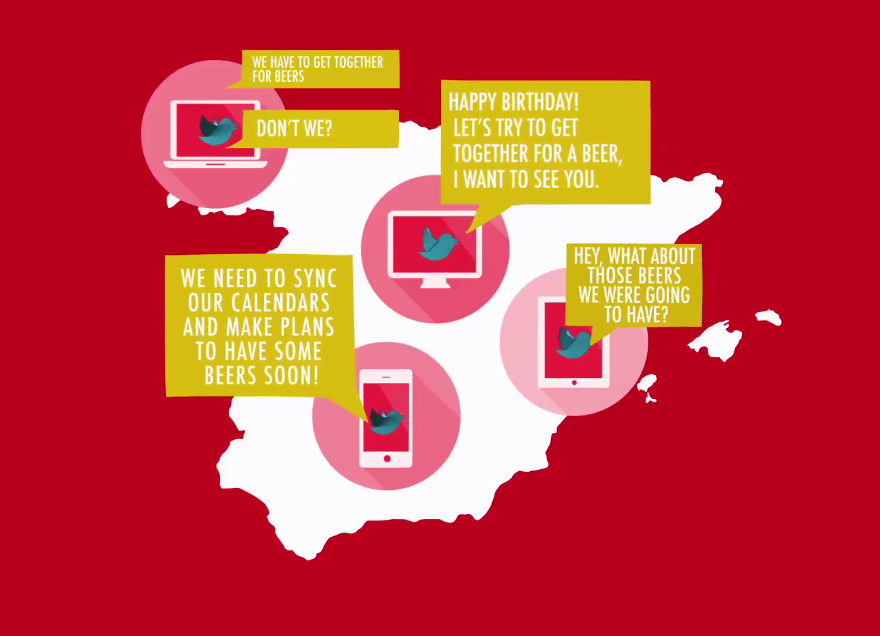 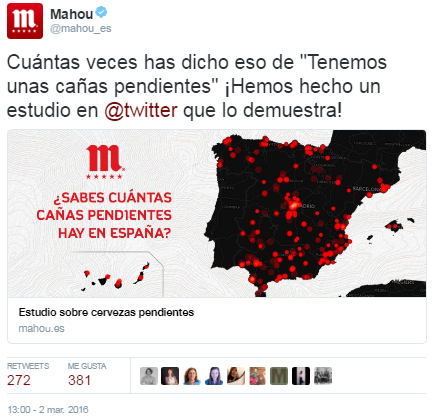 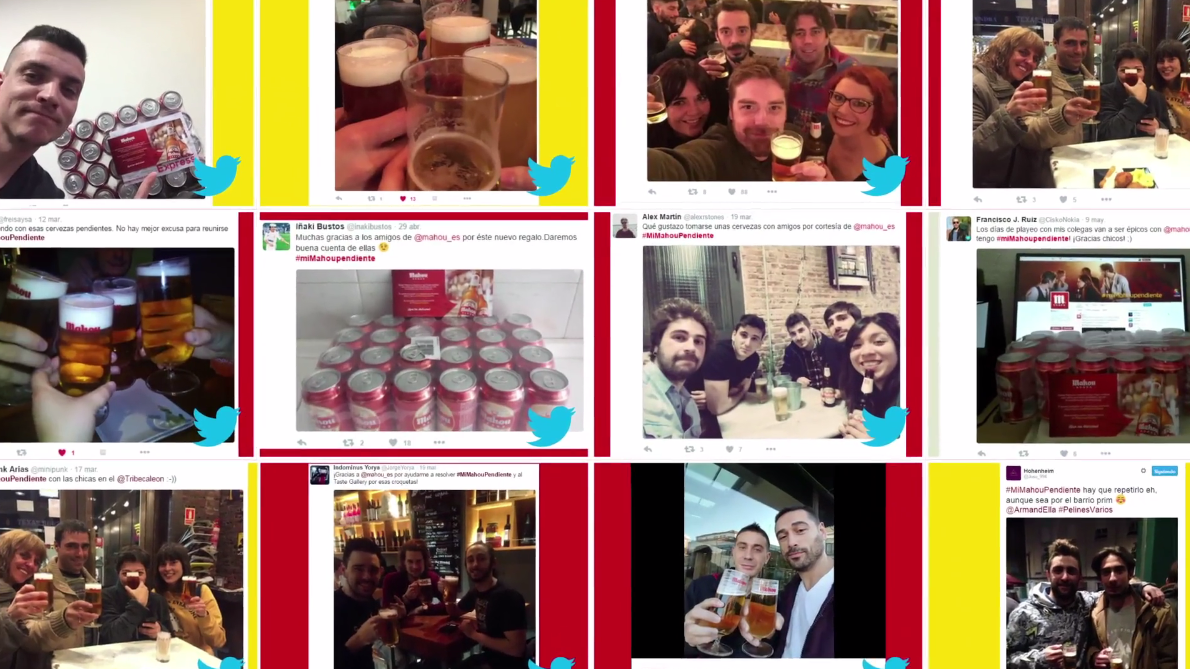 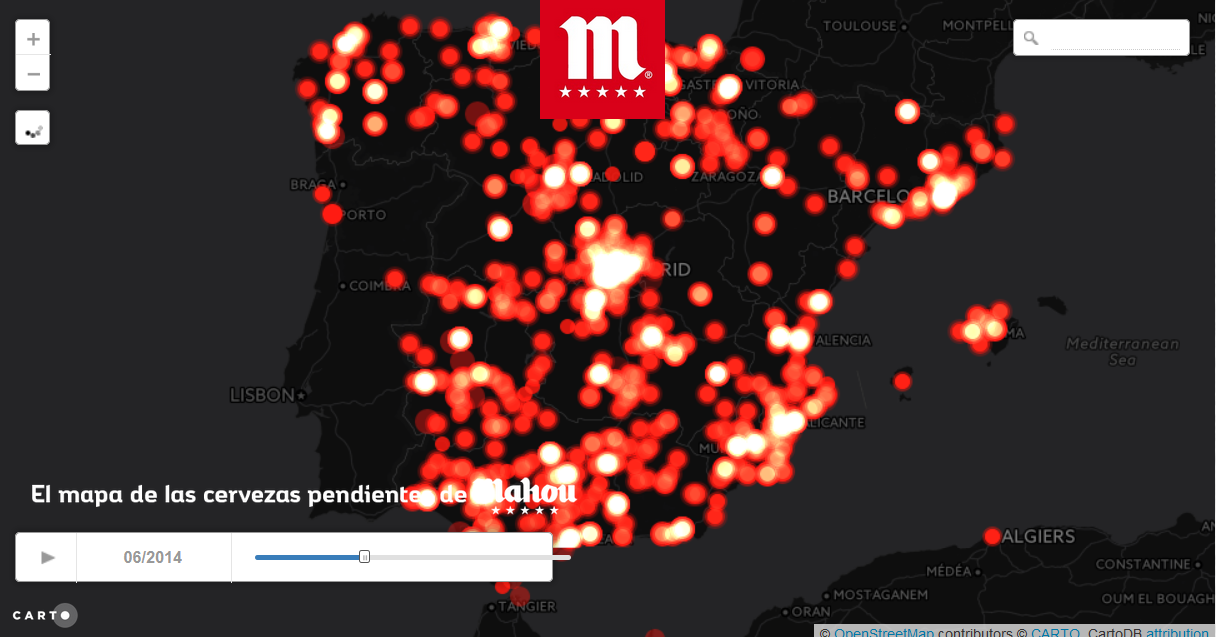