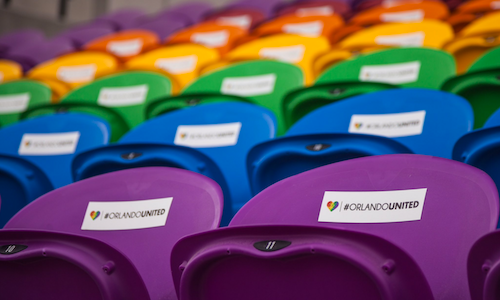 On June 12th, the City of Orlando changed forever. The Pulse Nightclub shooting shook the city to its core and that included the players and staff of Orlando City SC. When Orlando City SC woke to the news, calls and texts immediately came in from their entire digital staff - people wanted to help.

Orlando City had a mid-week U.S. Open Cup match, and an MLS home match scheduled for the coming weekend. Would the games even happen? If so, how would we handle it? We decided that we would dedicate the week to doing whatever we could to help the city heal, mourn, and remember.

The City of Orlando approached our social team in an effort to collaborate on the creation of a city-wide hashtag that could unite the community. After much deliberation, we landed on #OrlandoUnited and began working on our content strategy. Our goal was to be reserved, but impactful. We decided to only post in black and white, do no promotions, and be as respectful as possible to those impacted by the shootings. The #OrlandoUnited hashtag extended beyond Orlando City SC to other local sports clubs including the Orlando Magic and the Orlando Pride. The black and white content posting and #OrlandoUnited support extended to a national audience through the Major League Soccer league channels, U.S. Soccer, and many more sports/league/media/celebrity influencers.

Another major goal of this campaign was fundraising for the One Orlando Fund. We started by having our in-house graphic design team create an #OrlandoUnited Logo which we then shared with the City of Orlando and our other local sports team. We created an Orlando United t-shirt and other graphics with this shared logo. We dedicated our Gameday Posters sales to the cause while also creating an auction for game-worn jerseys from our team and other teams from around the world.

Mid-Week Match: After much debate, we decided to cover our mid-week Open Cup match like we normally do in-game, but we continued to keep our message the same offering the Orlando City fans something to rally around and serve as a positive distraction for a grief stricken community.

The Match: June 18th was an emotional day for our city and our social team as well. There were so many things to capture as the entire city came together to mourn and heal. We held a moment of silence (unprecedented, mid-game) at the 49th minute to honor the victims and the pregame ceremony for the game included a number of tributes, fan flags, #OrlandoUnited t-shirts, and a rendition of the classic song "All You Need is Love." In the weeks following, the soccer community rallied around Orlando with their own tributes in support. This included U.S. Soccer captain Michael Bradley wearing a rainbow colored captain's armband during the next national team match and a number of MLS teams across the nation creating their own flags and specialty tributes at their own stadiums.

Orlando City SC also dedicated 49 seats in our new stadium in honor of the victims. This section will debut during the upcoming 2017 MLS season beginning in March.

While our #OrlandoUnited campaign had a massive impact in fundraising and in the community, it was also a statistical success as well. 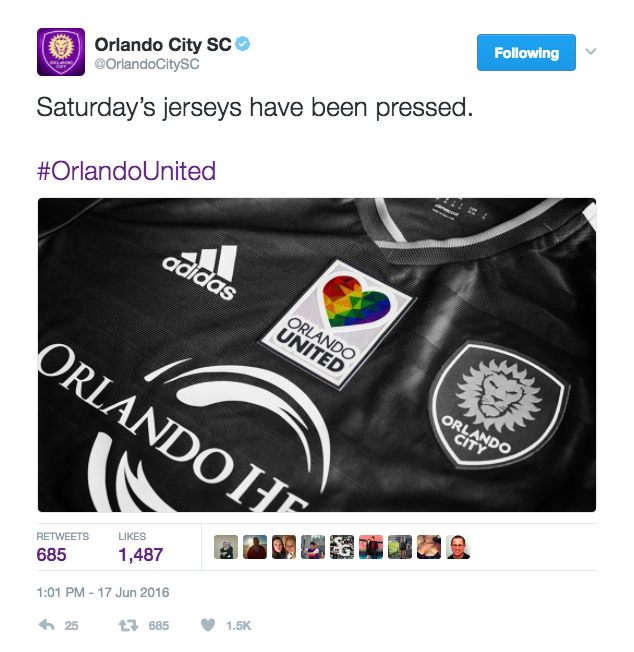 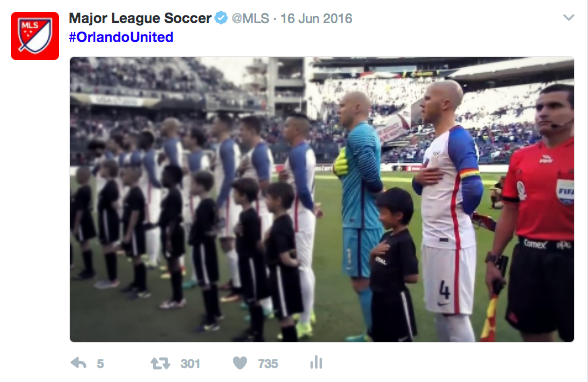 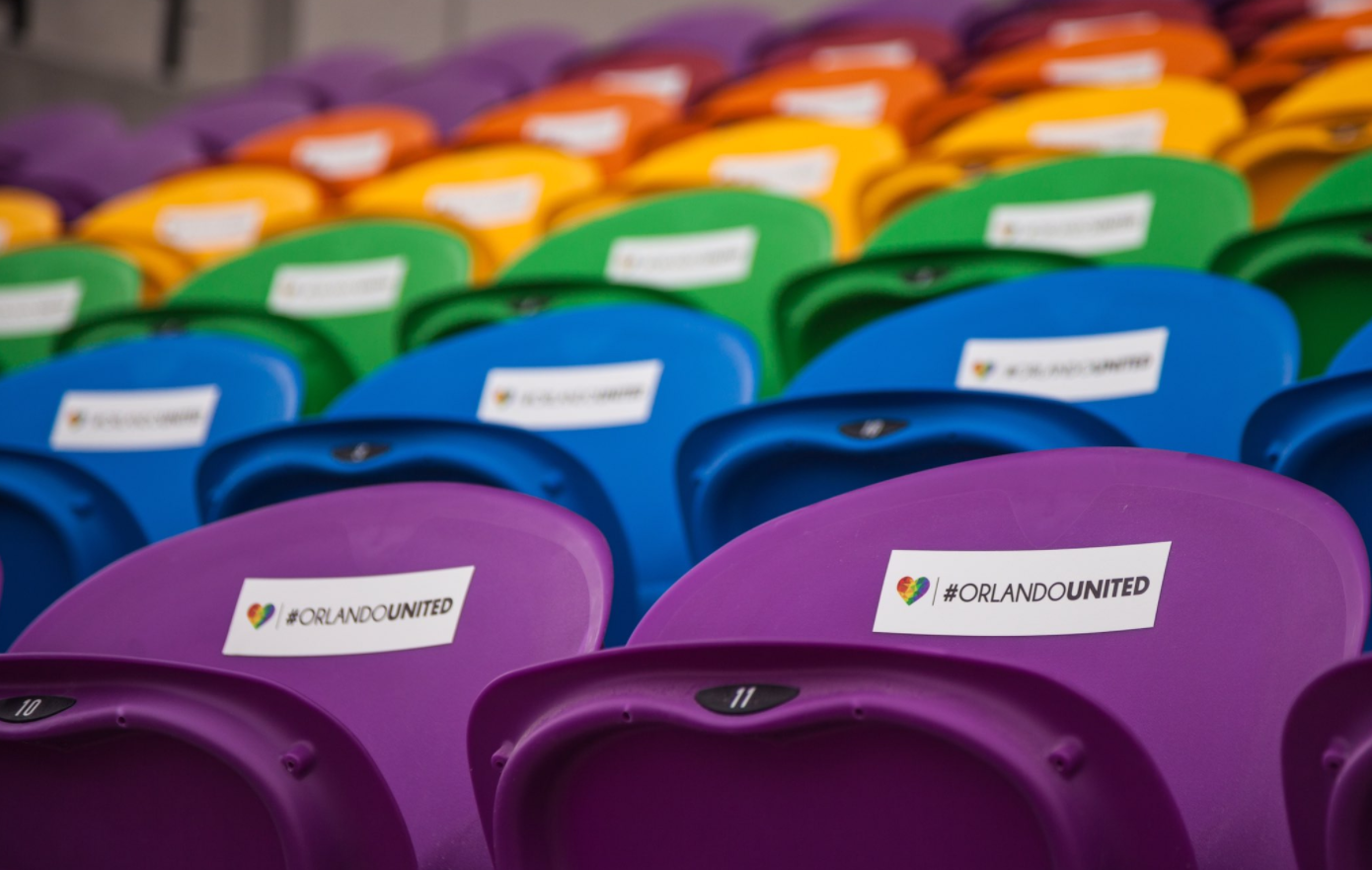 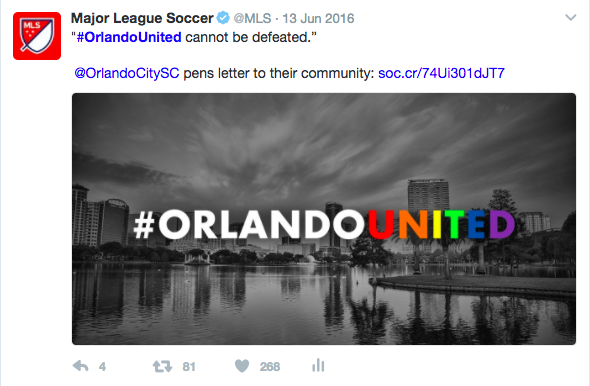