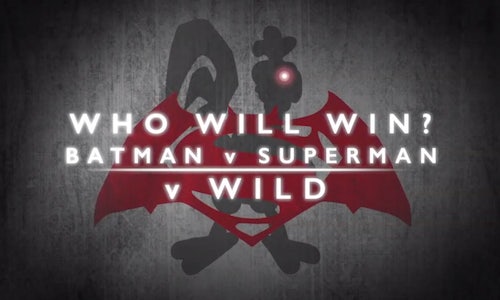 One Turner for Batman V. Superman

As a highly anticipated release during the spring break movie season, Warner and DC Comics wanted every possible social channel buzzing about Batman v Superman. Dozens of teasers, trailers, sneak peeks and special clips drove Warner Bros pre-release social campaign. How could Turner add new voices to the movie's social buzz? By asking some of Turner's talent to provide their own shareable takes on this epic battle – from Adult Swim's Robot Chicken, to Turner Sports analysts Shaq, Ernie, Reggie, and Kenny, to the Impractical Jokers, and the stars of Big Bang Theory on TBS. Who would win Batman v Superman's showdown? Everyone had something to say, fueling a gigantic new spike in conversations during the final pre-premiere week.

Batman v Superman clips and trailers had already fully saturated social media feeds. Turner Networks social feeds collectively reach and engage millions of people every week. Turner's reach added new voices to the conversation, and the participating networks are experts on producing engaging content for their fans. Each network created original content debating the question asked by generations of kids of all ages – who would win?

Each network and talent team reimagined the battle as their own – from Robot Chicken's stop motion animation, to Impractical Jokers hidden super power custom dare, and the Inside the NBA analysts breaking down the contestant's skills and moves.

Creating the content was only the start. Propelling the conversation utilized Turner's social distribution product, Launchpad, which maximizes a brand's impact across platforms by applying proprietary, actionable insights to a digital/social campaign from start to finish.

Batman v Superman had the #1 opening weekend of all DC Comics films, and ranks as the seventh highest Opening of all time.

Video for One Turner for Batman V. Superman 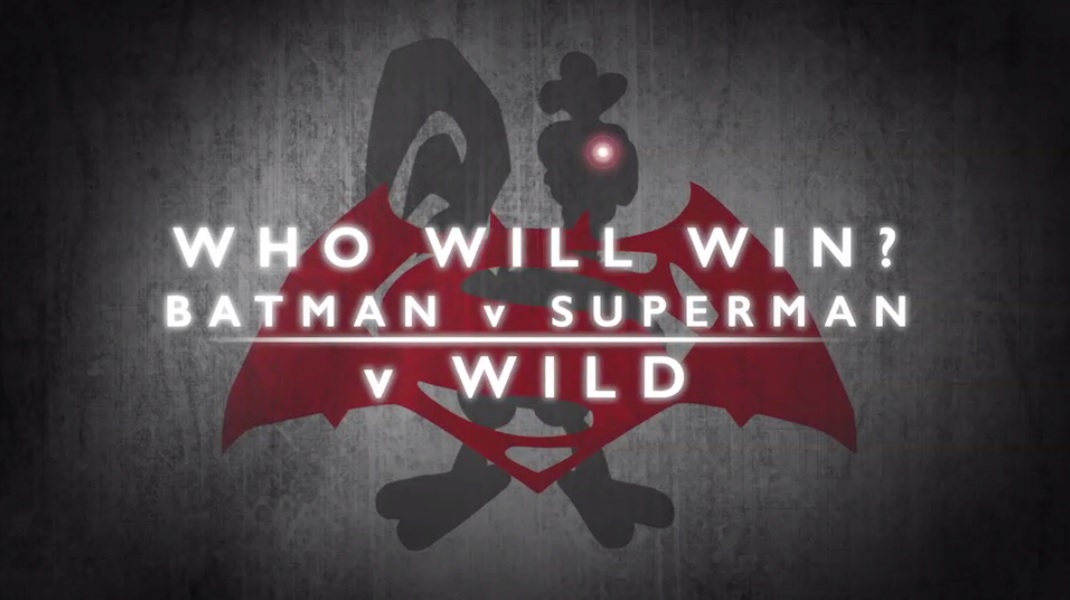