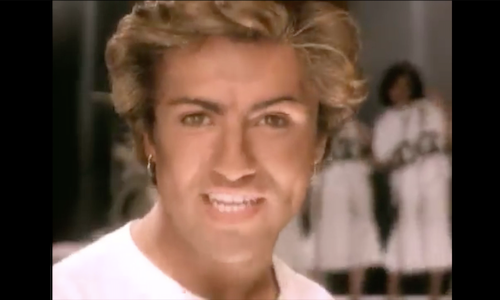 iHeartRadio's One Last Dance For 2016

2016 proved to be a tough year, especially in the music industry. As a recognized name in music, iHeartRadio wanted to find a way to honor the legends we lost in 2016 by dedicating one last dance to those lost icons. iHeartRadio aimed to create a moving in-memoriam tribute that would hopefully bring some joy to audiences of all ages, despite the somber topic.

Unlike many other in-memoriam pieces, iHeartRadio chose to find a way to celebrate life as opposed to mourn. Set to the classic track "Wake Me Up Before You Go-Go," sung by late Wham! lead singer George Michael, iHeartRadio launched a final dance montage on New Year's Eve to bring the tragic year to a close. Through the power of nostalgia, the Facebook audience immediately engaged with over 5.5 million views in the first day alone.

What began as a basic final farewell would become iHeartRadio's most viral Facebook video to date. Currently, the video has been viewed over 24.3 million times and has reached over 55.8 million user timelines. The video was featured as Ad Age's most viral Facebook video of the week with an article titled, "iHeartRadio Wins Hearts With Facebook Video Celebrating Celebrities Lost in 2016." With over 520K shares and 1.9M reactions, comments and shares, it is safe to say the touching tribute resonated with iHeartRadio's audience as it was intended to.

Video for iHeartRadio's One Last Dance For 2016 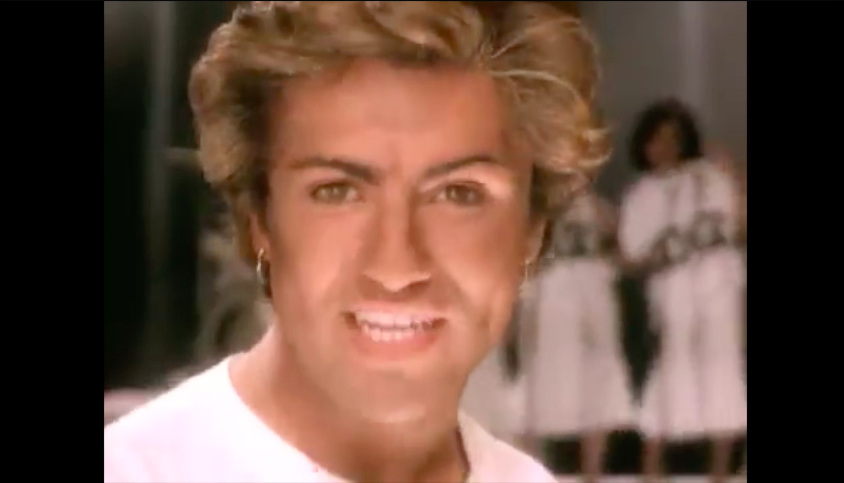