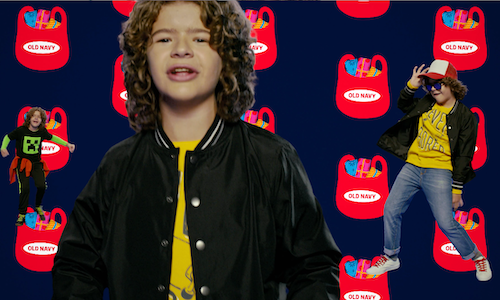 For Old Navy's 2016 Black Friday campaign, we launched a week of giveaways, coined "Instant Happy." The prizing structure was complex, with a combination of cash ($100,000 per day) plus partner prizes, and we needed a piece of content that would clearly explain the giveaways, while also playing on the brand's unique wink and humor. Our goal was to create awareness around the Instant Happy campaign, both for buzz and ultimately to drive traffic during the critical Black Friday timeframe.

We decided to introduce the campaign through a music video and wanted to pick a compelling song that consumers would recognize, but put our own Old Navy twist on it. We selected Technotronic's beloved hit "Pump Up The Jam" and worked with an agency to create a new set of lyrics that would work with the tune while also effectively communicating our promotion.

We knew the delivery was key to success and wanted a star who was culturally relevant and brand right, as well as a talented signer & dancer. We approached Gaten Matarazzo, a 14-year-old actor from the hit Netflix series "Stranger Things," who embodies the brand's playful personality and appeals to fans across age groups. In partnership with Gaten, we choreographed a dance-move driven video with the right energy for the iconic song.

We shot on a green screen, and our internal creative team created a series of engaging graphic overlays that visually communicated the prizes and matched the Pump Up the Jam inspiration.

The video delivered on being engaging, social first, but also educational.

We distributed the content across Old Navy's entire owned social network, native advertising and digital, creating specific assets for each channel that worked best within their respective space.

The "Get Instant Happy" video drove:

-Majority of the views came from Alphonso (mobile distributer) and Facebook. YouTube drove the majority of completed views.

-Alphonso retargeting video messages to ON viewers and competitors, had a VCR at 78%, which is 32% higher than average benchmark

-YouTube skippable videos had an above average VCR of 28%, which delivered 43% of the completed views.

-In a first program with Snapchat, Instant Happy had an above average VCR of 11%. 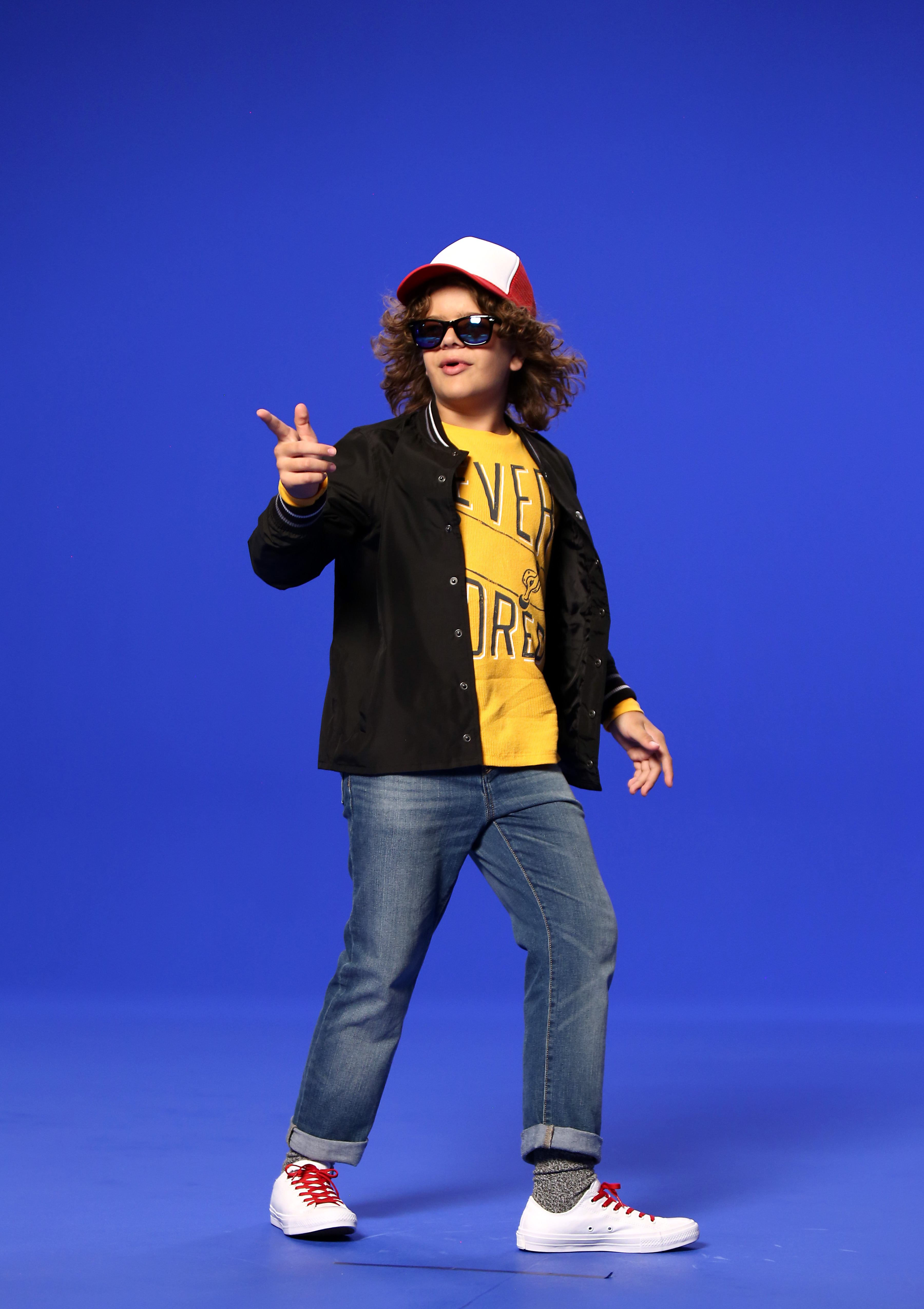 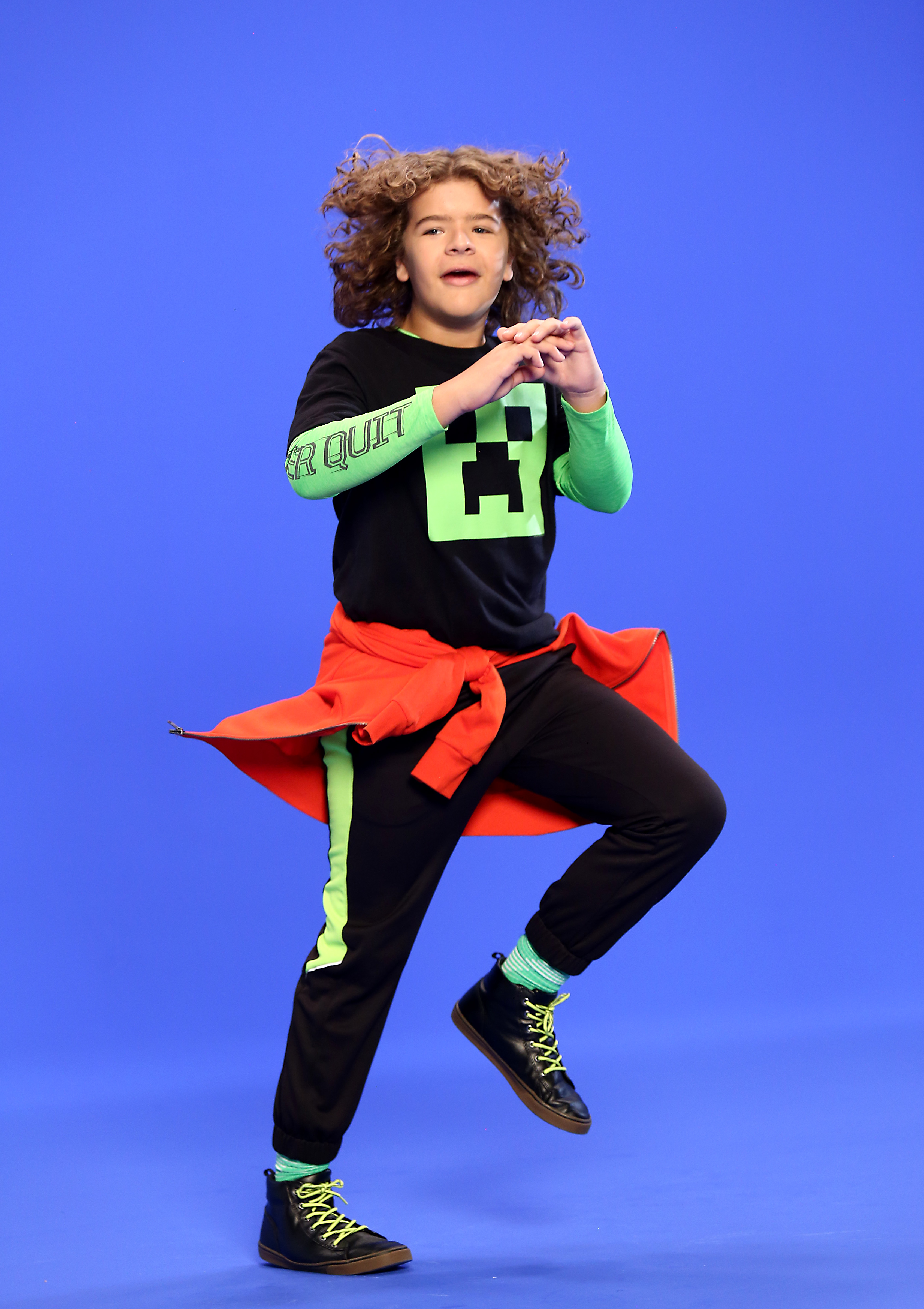 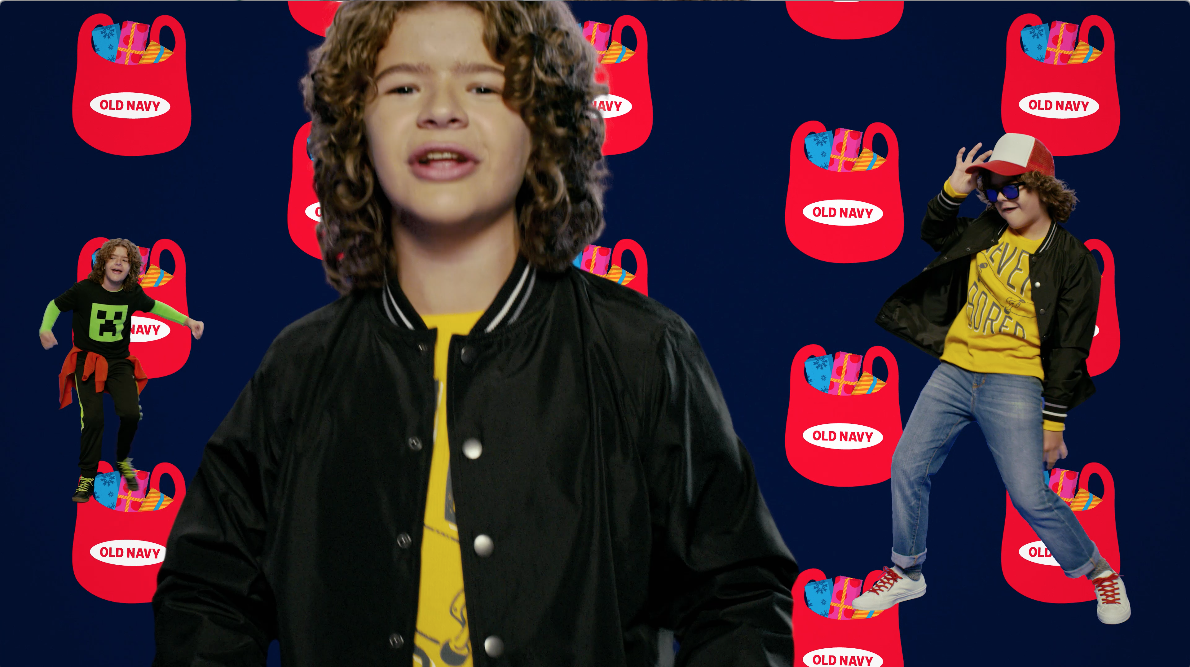