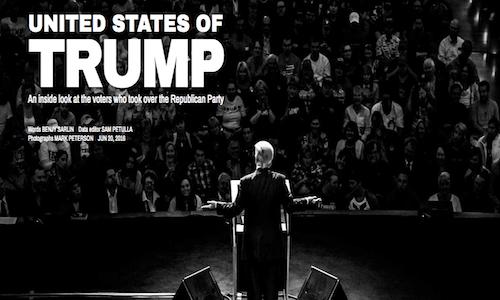 As the country witnessed the making of a presidential candidate like no other, two intrepid NBC News political reporters embarked on a year-long effort to examine the social, political, cultural, and historical circumstances that allowed Trump to remake a 162-year-old party in his own image.

"The United States of Trump" is a visually stunning, deeply reported, four-part portrait that tells this story, in words, video and beautiful data visualizations, of how a party rooted in social conservatism and internationalism rejected the establishment and transformed into something entirely new that embraced isolationism and nativism.

What makes this project soar beyond any other attempt to understand this election cycle is that "United States of Trump" is told through the eyes of the millions of American men and women drawn by forces that few saw coming, coupled with data-filled storytelling that accurately portrays how the party got where it is today.

Original photography, video, and exclusive data accompanies interviews with hundreds of Trump supporters and the political strategists they all outfoxed.

Chapter I introduces the rest of America to those voters: what they believe in and who they are. Chapter II examines the extraordinary forces that led to Trump's successful rise through the primary process. Chapter III harnesses intimate video interviews to examine where the Republican Party goes from here. All parts included data viz and interactive graphics, created by Sam Petulla of NBC News Digital.

The epilogue captures Trump's impending inauguration as the pinnacle of a mass political movement that was lying just under the surface of American politics.

The research done to tell this story was extensive and complex, including polling, surveys, interviews and data analysis. The video elements showcased the kind of original reporting that only NBC News can produce. These include extensive interviews with Trump voters, archives of decades-old film and nine beautifully shot conversations with Republican strategists and activists on their predictions for the GOP's future.

No other piece of journalism has made sense of the complexity of the topic. Its beautiful and easy-to-read prose and excellent user-experience and design brought an understanding to the casual reader who walked away from the story understanding the circumstances that led to Trump's extraordinary rise and ultimate victory.

For weeks, this story led the nbcnews.com site and was one of the most read stories of the year. 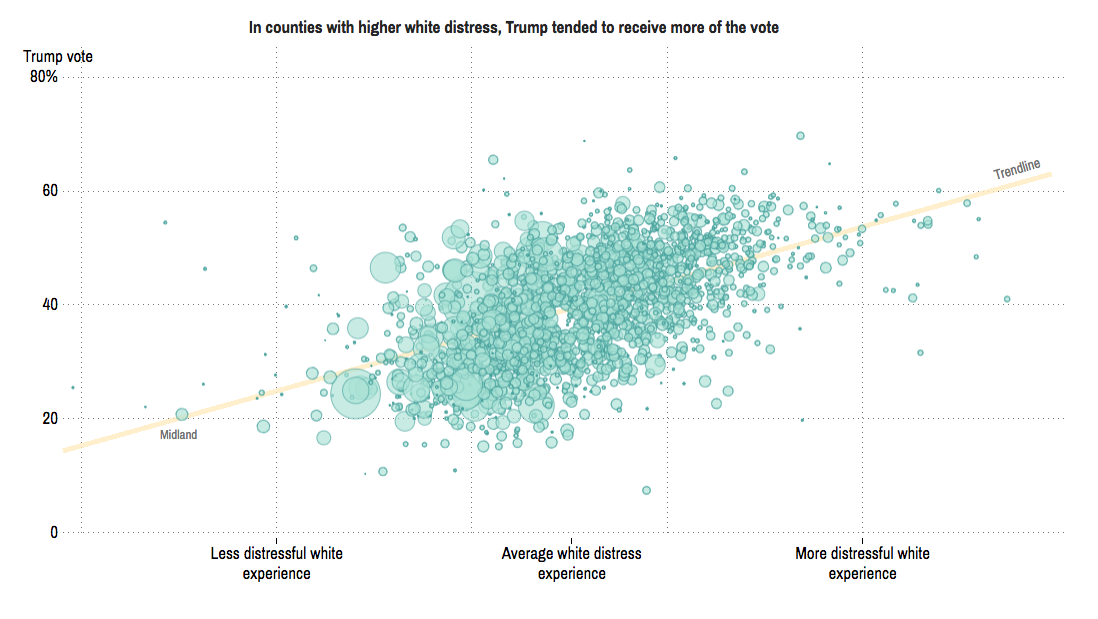 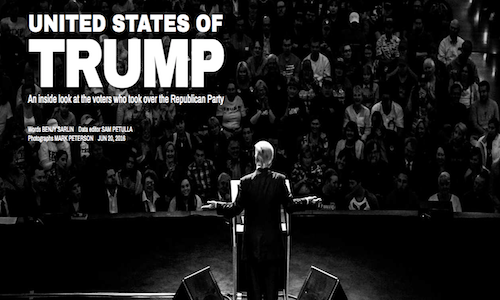