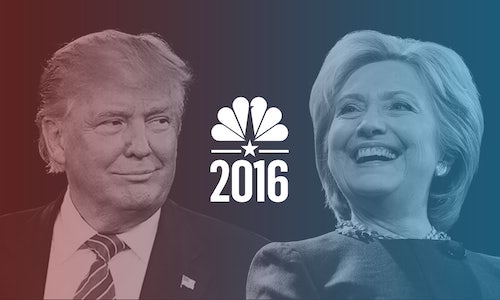 For NBC News' election day coverage on social platforms, we had several objectives:

Since our goal was to provide quick and short, yet highly-informative news in new formats (in a crowded space), we had to cut through the noise and devise a plan that would get news out in the fastest way possible.

To make sure we could be in as many platforms and places as possible, we coordinated real-time programming across multiple talent, locations, pages and broadcast methods, in a hyper-fast environment. We also organically drove consumption of this content with out any use of paid/boosting. 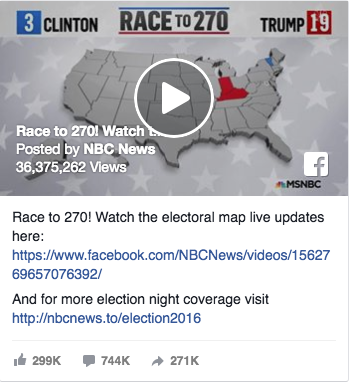 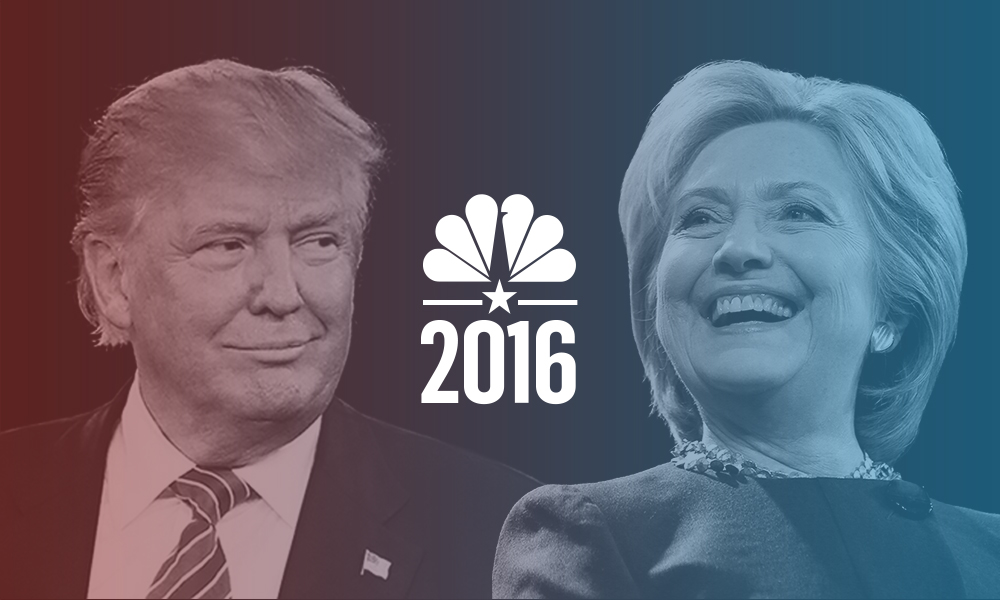