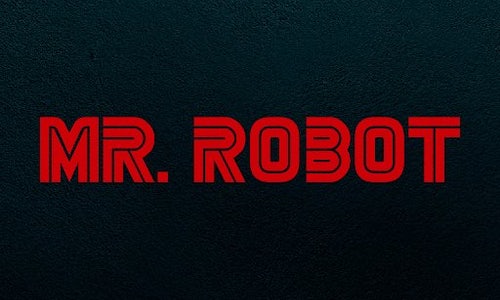 To promote the Season_2.0 premiere of USA Network's hit show Mr. Robot, USA, ISL, and VaynerMedia created a robust social media campaign which shattered the expectations of traditional TV marketing through unconventional outreach. The mission was to incite a digital fervor and ignite mass awareness in anticipation for the July 13th premiere.

On July 7th, the fictional group fsociety "hacked" the Mr. Robot Facebook page for 24 hours, broadcasting 11 customized "global rants" via Facebook Live. Each rant was executed in the distinct tone and aesthetic of Mr. Robot, and localized current events, languages, and politics to maintain authenticity. Using paid promotion, each live video was targeted to its local demographic, encouraging the global audience to participate in real time. Never before had a campaign leveraged the potential of Facebook Live on this scale, effectively creating globally targeted real-time video advertising for 11 countries. The stunt ultimately garnered 20M impressions, 5M video views, 260,000 likes, 57,000 comments, and over 16,000 shares worldwide.


Unbeknownst to fans, there was an even larger reveal just around the corner. Keegan-Michael Key hosted a live Q&A panel with the Mr. Robot cast on July 10th in NYC. Fans were invited to join digitally and encouraged to submit questions to be answered live. Fifteen minutes into the live stream, the unsuspecting online audience was shocked when a masked member of fsociety appeared on screen and interrupted the Q&A by dropping Part One of the Two-Part Season_2.0 premiere. At the conclusion of the Facebook stream, a single tweet appeared from @whoismrrobot announcing a limited window of availability to catch Part One of the premiere across multiple social platforms: Twitter, Snapchat, YouTube, and usanetwork.com. Word spread quickly, and the stunt garnered over 750,000 video views in less than the 3 hours it was available and generated 15M total impressions.

All of the collective marketing efforts resulted in an astounding 10M media impressions, amplified by features on NPR, The Tonight Show, Wall Street Journal, Tech Crunch, Variety and more. Social sentiment was overwhelmingly positive throughout both stunts with comments centering around the excitement for the full two-part premiere, as well as acclaim for the unconventional release strategy. All of this conversation not only resulted in Mr. Robot trending on Facebook and Twitter for multiple days, but also helped to serve as a powerful launchpad for Season_2.0. 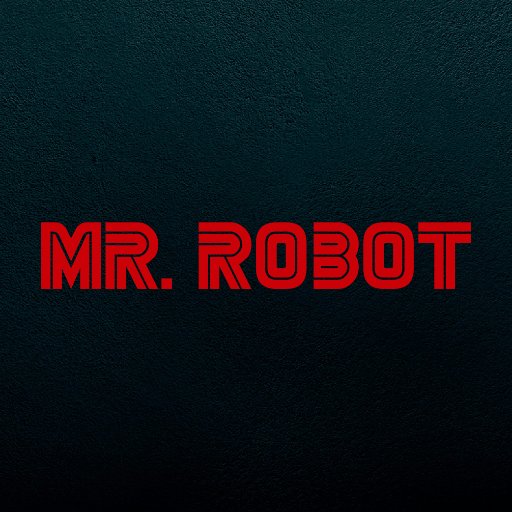