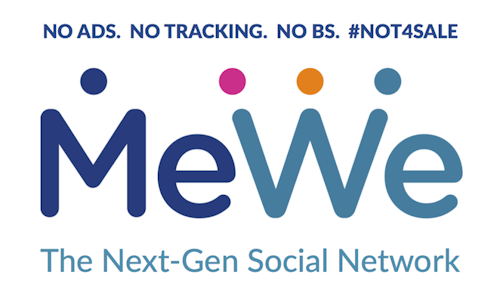 Our objective for this video is to let the world know that MeWe is here to give people a fresh start and lead the privacy revolution!

MeWe is The Next-Gen Social Network disrupting the social media landscape. We are doing something so revolutionary, and so unheard of in the social media space - actually respecting our members by not tracking them, not spying on them, and not selling their data. MeWe has NO ads. No Tracking. No Censorship. And No BS.

MeWe is a SXSW (South by Southwest) Start-Up of the Year Finalist for Innovative World Technology (2016); was named one of the "Best Entrepreneurial Companies in America" by Entrepreneur Magazine (2016); and has just been selected as a "company to watch" in the 2017 FTI Tech Trends Report. Sir Tim Berners-Lee, the inventor of the Web, is a MeWe Advisor.

MeWe is more than just another social network - it is a revolution! We are standing up to the traditional social media giants - whose business model depends on selling out their members. MeWe members are #Not4Sale!

The MeWe video introduces the MeWe social network as a lifestyle driven social media network for people who value independence, security, and privacy.

We demand the freedom to be our uncensored selves. And when something challenges that, we change it. Let's start a revolution. Let's MeWe.

The overall visual narrative illustrates the universal desire for an independent and creative lifestyle that transcends borders and labels, and rejects being monitored, tracked and packaged by governments or corporations.

The activities reflect shared values of freedom, community, diversity, and productivity we all wish for as the narrator and the symbolic "not for sale" gesture make the thematic argument that these cherished freedoms depend on our privacy, and the right to communicate in an uncensored way. We end on a powerful call to action to join this lifestyle by starting a revolution.

The strategic goal here was to appeal to the youthful users of social media, especially those in alternative lifestyle groups, without turning off the broader potential audience.

The contemporary feel of the photography mixes with a "handheld" cinematographic style to give us a very polished but still authentic and handmade look.

The music feels contemporary and fun, yet with an undertone of seriousness that underlines our deeper message.

The "not for sale" gesture is a striking call to a new generation of social media users may not wish to be turned into a product for large corporations to sell to advertisers.

This gesture (hand turned outward in front of face, index and second finger covering our eyes), is a bold statement that as human beings we demand the right to be uncensored and #Not4Sale. We reject the constant surveillance and censorship by all current social media companies and by governments and we are going to MeWe for a fresh start!

The video has been great at crystalizing the vision of MeWe, and it is on our homepage. Since announcing we were live at SXSW, hundreds of thousands of people have joined the revolution at MeWe.com, and we are growing exponentially day by day.

We are proud of this amazing video, and the story it tells so remarkably. We knew what we were going for, we could see it in our minds, but translating that to reality took several months and 4 different production companies before we finally captured it - whew. Thank you, Ignition Creative!

Privacy is the name of the game in 2017 (according to App Developer Magazine), and TechCrunch is constantly telling us that we should be betting big on privacy.

MeWe is the next-gen social network, private chat, and group sharing app, for both consumers (MeWe) and enterprises (MeWePRO), that solves the privacy problem. MeWe has No Ads. No Tracking. No Algorithms. No BS. MeWe has an outstanding revenue model, serving and respecting its members. MeWe is offered in 7 languages and is available on iOS, Android, and Desktop. 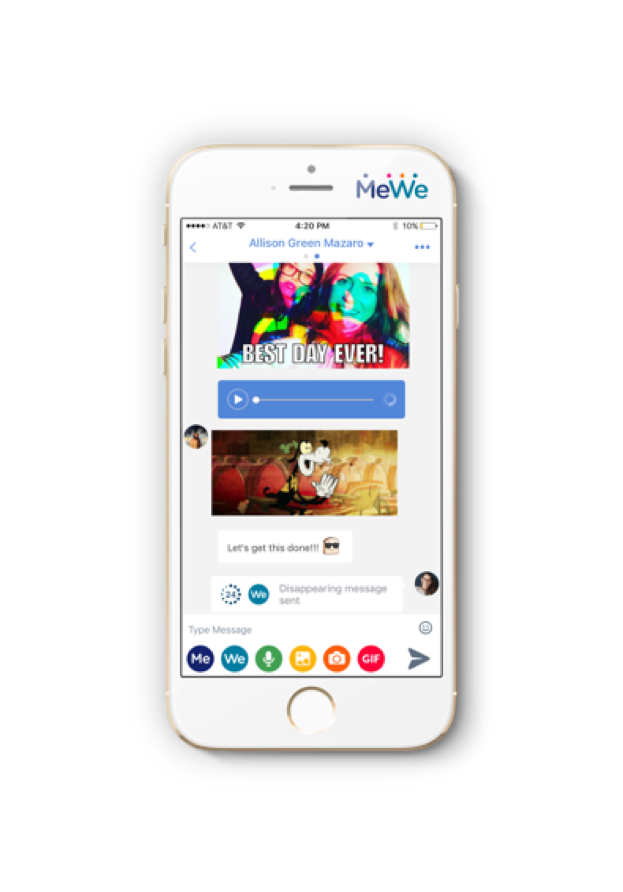 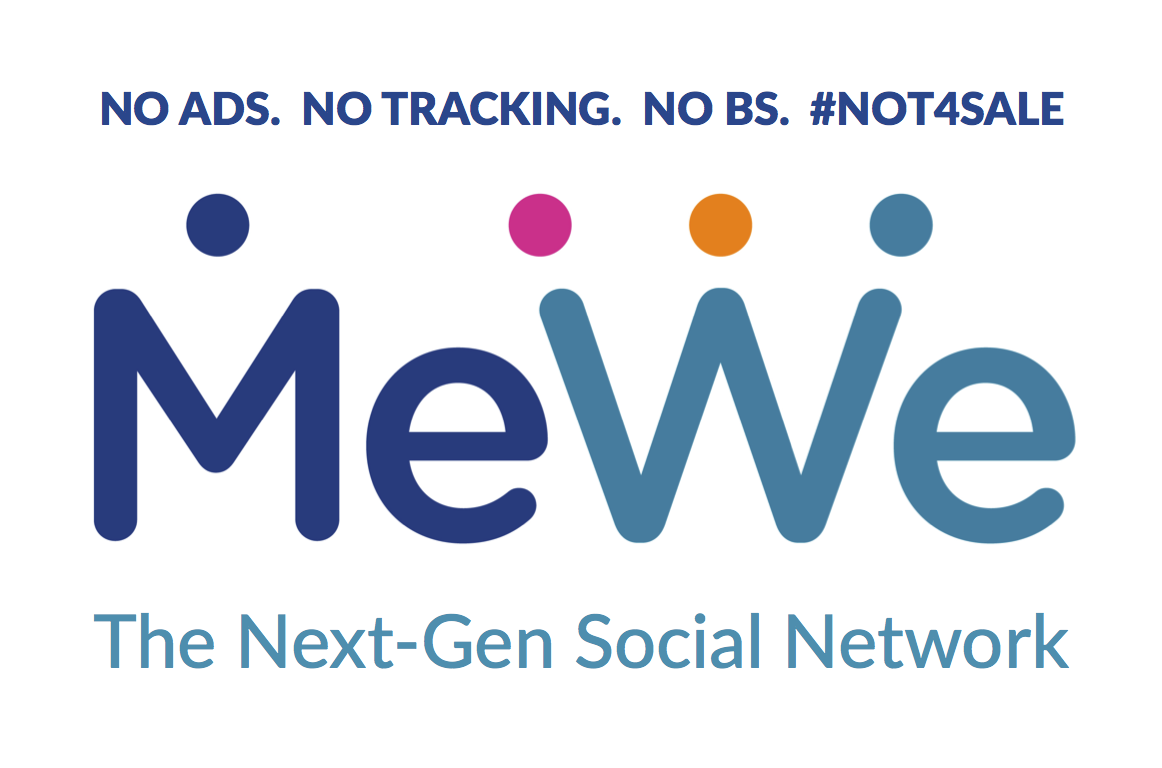 MeWe: Join the Revolution #Not4Sale, is produced by: Ignition Creative