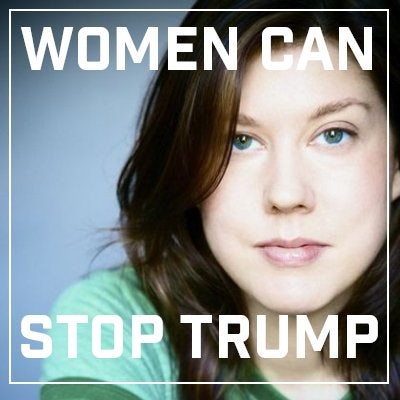 A New York Times and USA Today best-selling author who lives on Twitter, Maureen Johnson is internationally regarded for her popular and acclaimed young adult novels, including the Shades of London thriller series. The upcoming Truly Devious murder mystery trilogy isn’t her only current project, with her short story ”The Jubilee Express” included in the coming film adaptation of Let It Snow. Using her @maureenjohnson Twitter page in the interest of creating a community, Maureen engages her fans through relatable personal observations, humor, political discourse, and rallies for good causes. Her “quality tweets” have garnered extensive media coverage and awards, including recognition by TIME as one of the top 140 people to follow on Twitter.