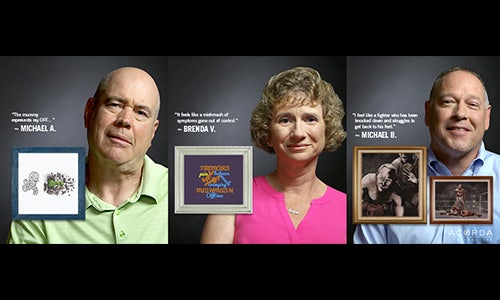 Many Faces of OFF

The worst day for many people with Parkinson's disease (PwP) is the day they're diagnosed. The second worst, the day their symptoms intermittently reappear—even while on treatment. These are called OFF periods, and more than a third of the one million PwPs in the U.S. contend with them.

OFF manifests in different ways. For some, it is shaking. For others, it is freezing. PwPs have different OFFs, experiencing a range of cognitive and physical symptoms. For everyone, OFF is a sign that their Parkinson's is progressing, and it is a phenomenon that is fraught with clinical confusion and emotional anxiety.

Despite its infrastructure and sophistication, virtually no one in the Parkinson's community talks about OFF.

PwPs don't want to admit they are getting worse, and they avoid the discussion with their doctors. Doctors don't have the language to pinpoint symptoms, so they speak in generalities and assume PwPs be forthright about their symptoms. Only one advocacy group has a single page deep on their website dedicated to OFF, and only 5% of the Parkinson's social posts mention OFF despite the fact that more than 1/3 of Parkinson's patients experience this phenomenon.

Bringing OFF to life is mission critical for Acorda. The company is developing a pipeline of therapies to treat OFF, but as of today, the Parkinson's community underappreciates the phenomenon.

In mid-July 2016, Acorda internally approved the concept of a Many Faces of OFF Facebook page. By September 6, we soft launched the page, complete with:

Engagement was instantaneous, requiring us to quickly develop an internal protocol to respond to comments and discussion. Engagement was so intense that it necessitated a change to our overarching paid strategy. Our post reactions, clicks shares and comments are robust and 100% organic.

This conversation around The Many Faces of OFF is groundbreaking. For the first time, caregivers and PwPs are coming out of the shadows and openly discussing OFF. The conversation has proliferated. Currently 15 advocacy groups from around the world have liked our page, shared our content and spurred OFF conversations on their social channels.

Video for Many Faces of OFF 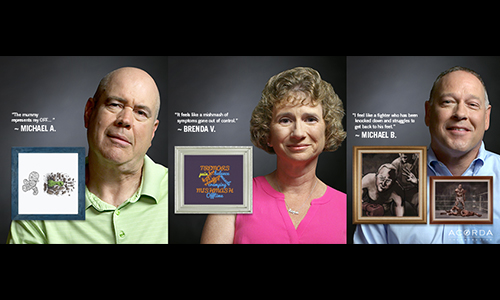 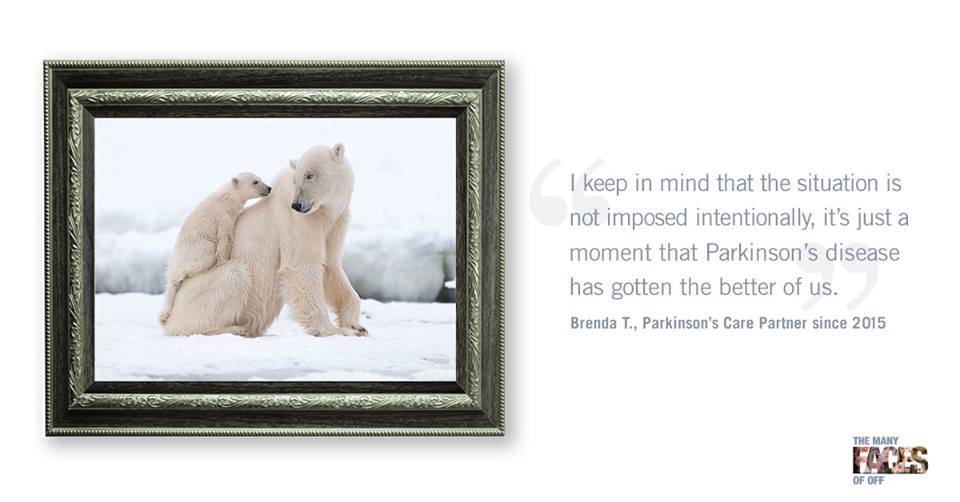 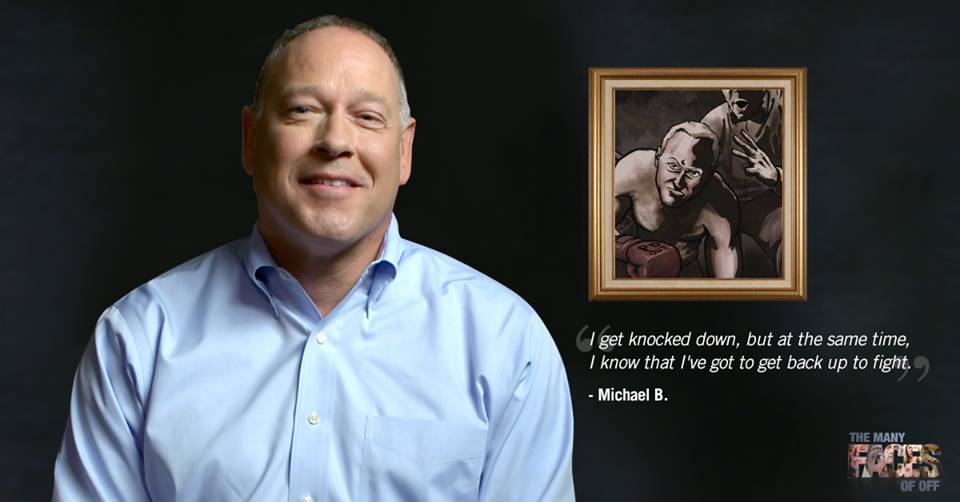 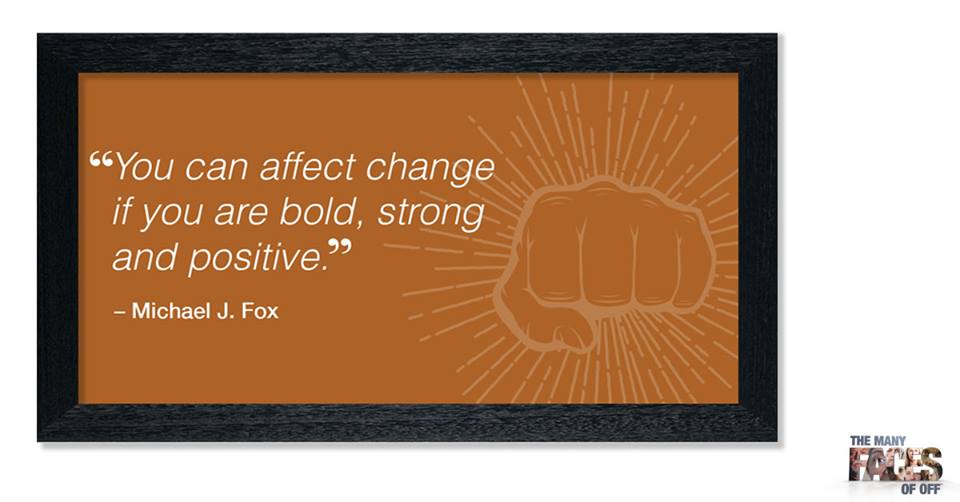 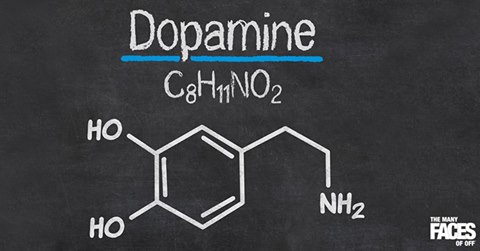 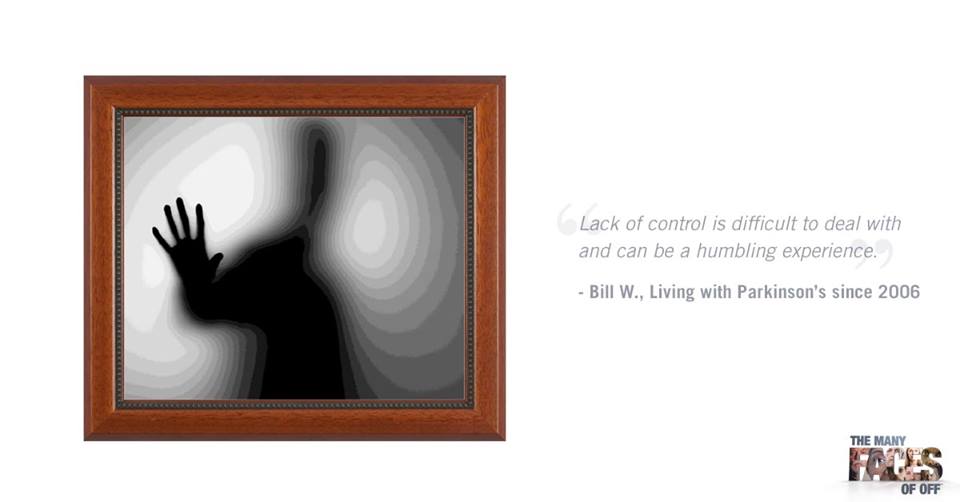