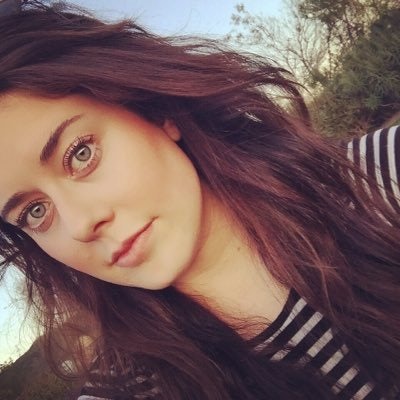 LA lifer Manon Mathews has entered the world of Vine stardom (with over 1.6 billion loops), palling around town with other mega-Viners like Matt Cutshall, Vincent Marcus, and Ry Doon, having a blast doing it. With all her comedic collaborators in tow, the veteran of The Second City creates ridiculous videos that find the absurdity in everything from first dates to femininty to female celebrities. This year, Manon partnered with Bud Light, who tapped her to create original content for them, even during Super Bowl Sunday. She is moving on to her @ManonMathews Twitter, Instagram, and Snapchat accounts, not to mention YouTube, where she stars as Lisa in the show Single By 30, which debuted on YouTube Red in August 2016.