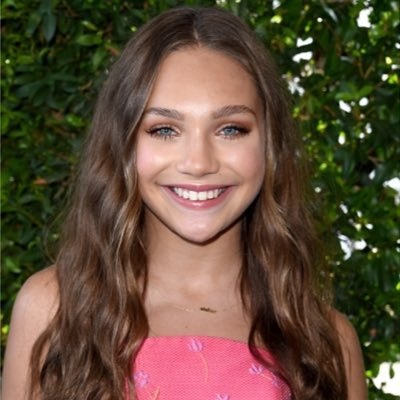 You might recognize Maddie Ziegler from her many dance performances with the critically-acclaimed popstar Sia both on stage and in music videos, but she’s more than just a face beside the faceless singer. At 14 years old, Maddie has over 8.5M followers on Instagram and a brag-worthy career. She has expanded her reach to include a fashion line sold at select Nordstrom stores and has become a judge on FOX’s hit show So You Think You Can Dance: The Next Generation. Maddie doesn’t simply think she can dance, she is dancing circles around the business right now, a fact that landed her a role in her first feature film, The Book of Henry, due in 2017.