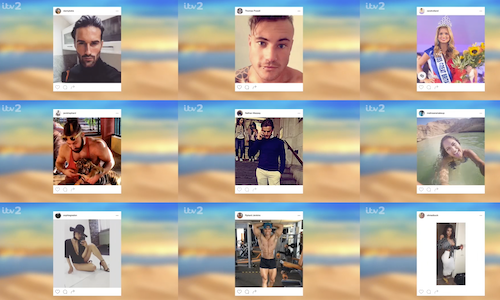 To give attribution back to ITV2. Make people think of ITV2 when they think of Love Island.

Raise awareness of the show and make the internet talk about it.

We filmed comedy infomercials giving people the tools they needed to succeed in making it in Love Island.

We took stills of our promo talent in what looked like loving embraces with partners. We then expanded them to reveal that all is not as it first seems on Love Island. The pictures were set to the same music as was used in the promo and had an Instagram style feeling relevant to our audience.

We made videos made up of each Islander and did the online stalking... so our audience didn't have to do it.

We created a Snapchat filter and got all our Islanders to use it to tease it to fans.

On the day of TX we used on air continuity to give people chat up line tips and got lots of celebrity fans of Love Island... who essentially became influencers to get involved.

We reacted to Real Time changes in the show throughout the run of the series- for 6 weeks we were on call all day and night to react to changes and creative gifs, memes and video content galore. We created daily previews, and catch ups to make sure our audience had everything they needed to face the Summer of Love.

When Islanders returned to England we did Facebook Lives with each of them so our fans could get involved and find out the goss.

It really was a summer full of love.

These results were beyond what was asked of us in the brief. 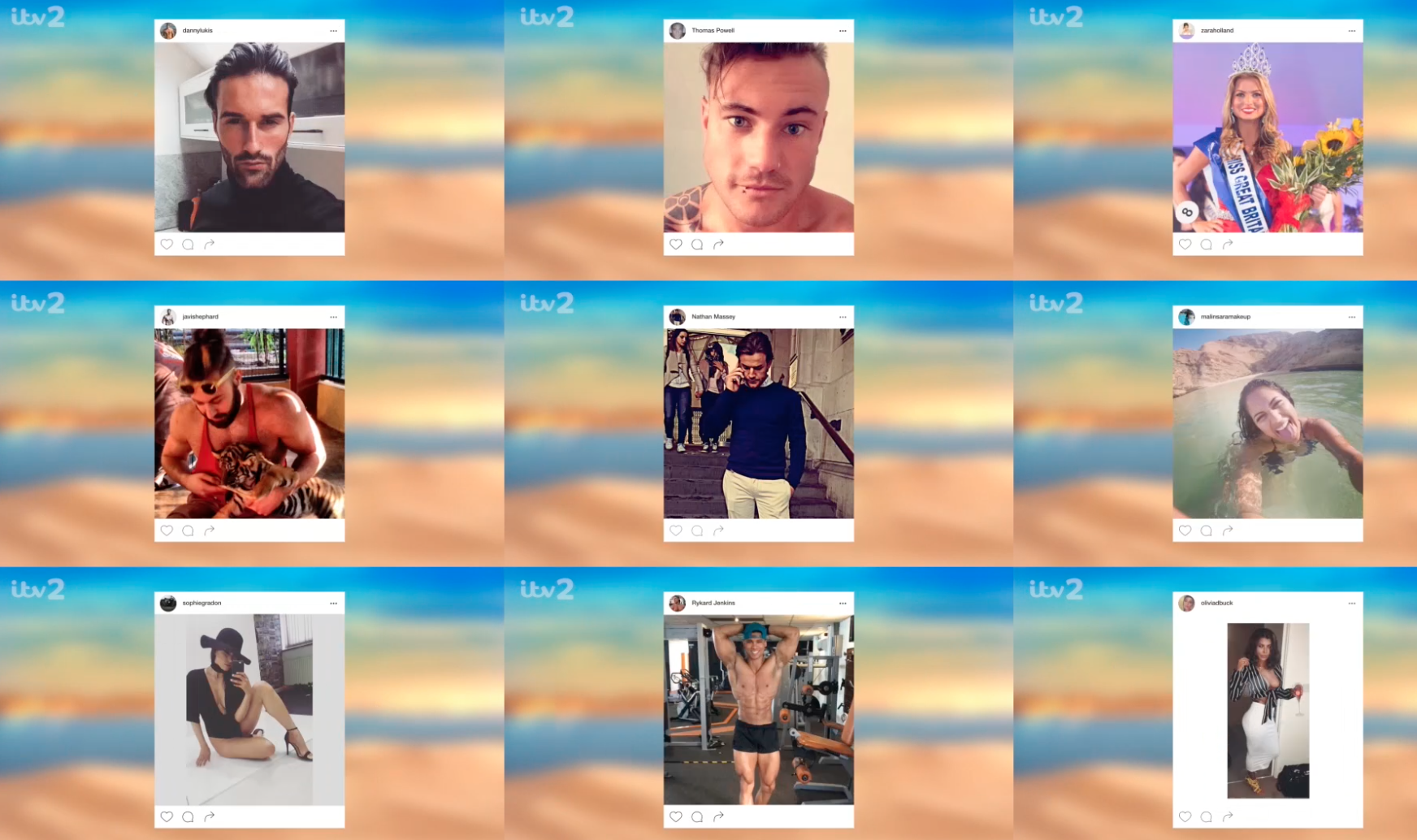