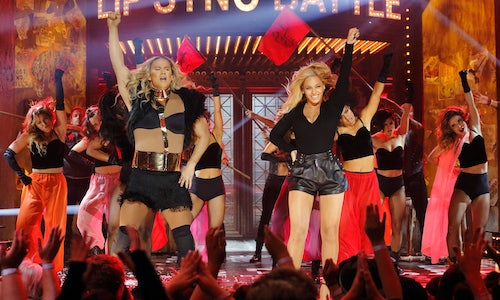 Increase subscribers and followers across all social platforms to drive engagement and improve overall ratings for Season 2 from Season 1.

Our strategy was to drive weekly tune-in by following a weekly posting schedule that leveraged the viral content of the show and increased interest in each episode leading to its premiere.

Our handles posted show content, behind the scenes footage, and photos to encourage audience interaction, sharing, and to gain new followers.

The Season 2 trailer and the first episodic trailer, entitled "Tatum Takeover" featuring Channing Tatum and Jenna Dewan Tatum's performances, were promoted across Facebook, Twitter, Instagram and YouTube in the December weeks leading to the season premiere. These platforms also published promoted sneak peeks of the second episode days before it aired.

On Twitter, the Lip Sync Battle handle ran tune-in reminders throughout the week. Show talent re-tweeted from @SpikeLSB (show handle), behind the scenes footage and photos were posted and custom hashtags (#Team__) were used to ask fans who they were rooting for in the days leading to a premiere. Conversational ads ran before and during the performance and the Lip Sync Battle handle live-tweeted during premieres.

The Lip Sync Battle YouTube channel was a major staple of our social strategy. The Top 10 performances of the previous season were published and used to drive views towards the Season 2 trailer as well as the "Tatum Takeover" trailer. A comprehensive cards, playlist and linkback strategy was employed to direct subscribers and new viewers watching legacy content to new season material and the trailers. A weekly pre-show aired on Wednesdays, the day before premiere episodes, featuring YouTube personalities Eliott Morgan and Lee Newton. On Fridays after new episodes, exclusive onstage interviews with the winner were published. Shortly after an episode premiered, full performances were posted for fans.

Season 2 debuted with 4.7 million viewers in Live +3 ratings, the highest rating for an original series episode Spike has ever achieved. 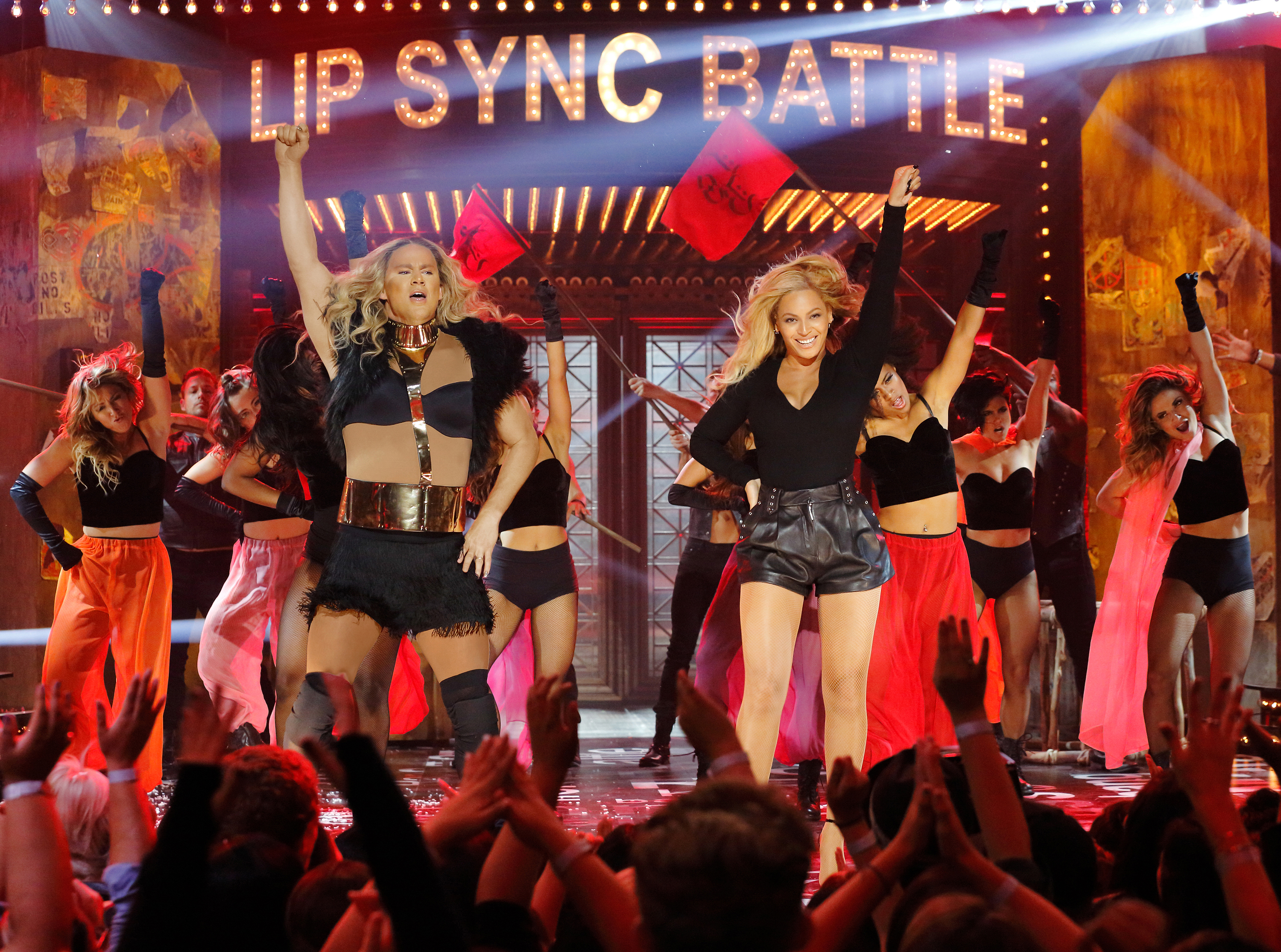