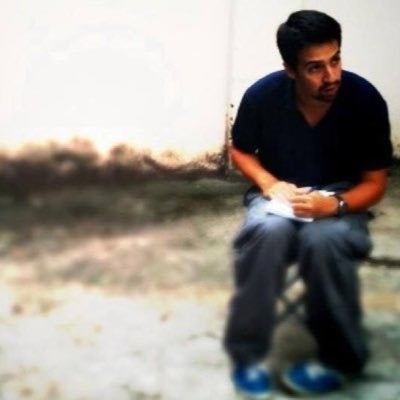 Lin-Manuel Miranda is now officially a household name from his massively successful Broadway show and soundtrack Hamilton: An American Musical. We were first introduced to Lin-Manuel back with In The Heights, where he began his unstoppable rise to the top. Now he’s littered with Tonys and Grammys, has celebrities covering his music, and has created a generation of breakout stars who were lucky enough to grace his stage. Despite his great success, Lin-Manuel keeps it humble, giving fans a glance at his world through Twitter and Periscope, running charitable giveaways for causes close to his heart, and inspiring with good morning and goodnight messages in less than 140 characters.