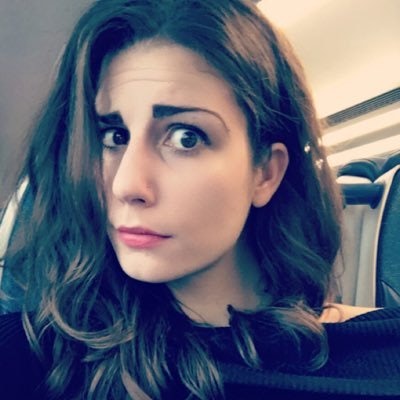 Teen Vogue writer and Twitter star Lauren Duca had a big year. First of all, she got married. Beyond that, she spent a lot of time dismantling the white supremacist patriarchy. It’s hard out there for a smart, talented, opinionated woman, but Lauren handles the task with grace and humor. You may remember her tearing down the factually-challenged Tucker Carlson on his FOX News show, or sparring with the socially-reviled Martin Shkreli after he harassed her on Twitter. All in a day’s work. While she also covers pop culture in her writing, Lauren believes, “A woman can love Ariana Grande and her thigh-high boots and still discuss politics. Those things are NOT mutually exclusive.” She’s the hero all of America needs right now.