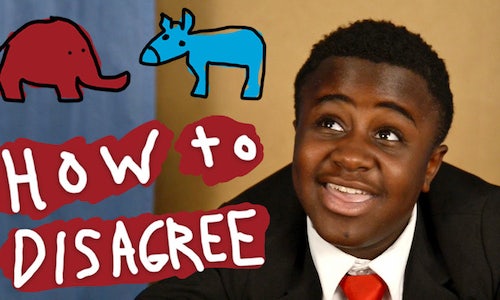 Kid President : How to Disagree with People

It's not an accident that this video was released one month before the US Presidential Election. Vitriol and hostility seemed to be at an all time high, and we set out for Kid President to do what do what Kid President does… get people treating other people like PEOPLE. The video objective was to take a light-hearted and easily digestible approach to the sometime difficult topic of disagreement. Kid President's "How to Disagree" aimed to encourage dialogue and understanding amongst parties who often have trouble hearing each other.

Kid President is known for his ability to connect and encourage people, and that was the driving force behind the video strategy. The well-timed words of a joy filled mini-president have the power to cut through the noise, and the video release was scheduled during a particularly noisy time. We approached this strategy with the assumption that the message of the video would only grow more and more relevant as time passed. The assumption proved to be true, as the video has continued to grow in viewership and engagement in direct response to occurrences in news and media. Our strategy with this video was to promote one simple message: if we can agree on the idea that though we won't always agree with each other, the world would be a much better place if establish a common ground of kindness.

This campaign is far from over, picking up speed whenever there is a very prominent disagreement at the forefront of media. Time and time again we find teachers, parents, and grown-ups alike turning to this video as a resource for what seems to be a never ending argument. The video was viewed by more than a million people in first 24 hours after its release. That mighty million has grown to over 21 million views with a reach of over 40 million, including more than 3.7 million views in January alone (4 months after the video release). Who knew that the current political environment was best explained by a suit-wearing pep-talker? We did.

Video for Kid President : How to Disagree with People 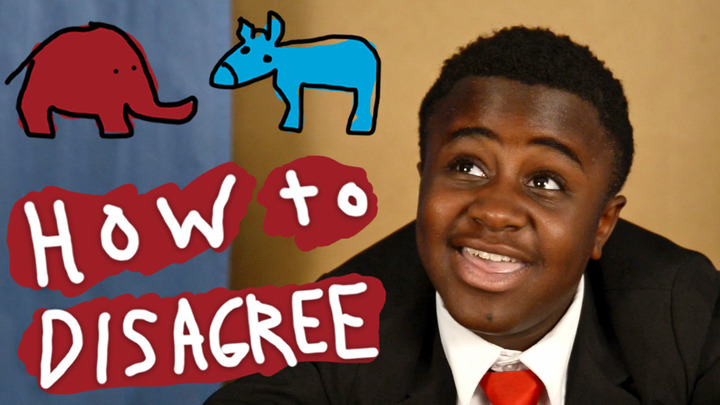 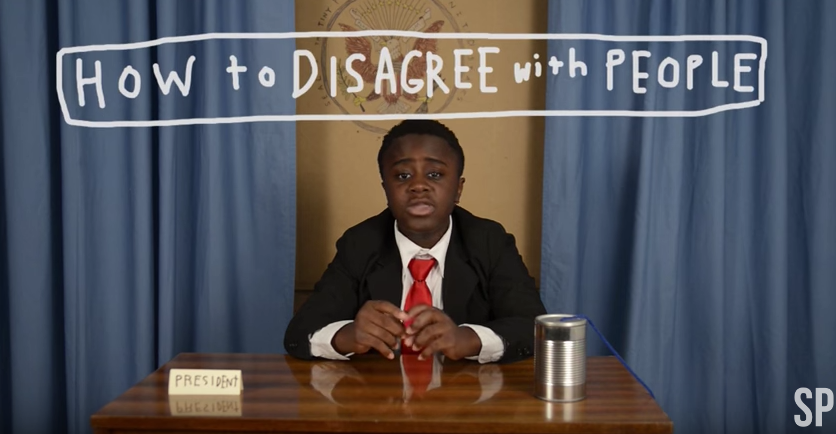