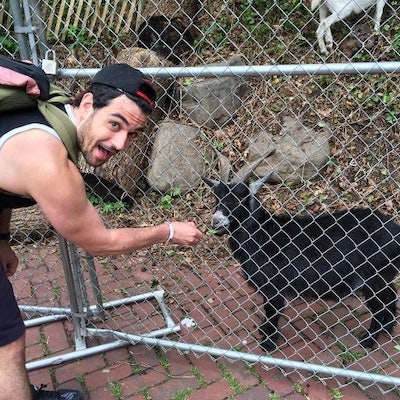 He made waves this year after taking his entire KFILE investigative reporting team from BuzzFeed to CNN in the heat of the election, Andrew Kaczynski is also one of the most hilariously forthcoming people on Twitter. From meaningless observations about fast food restaurants to unearthing hypocritical past tweets from Donald Trump, @KFILE shares his every thought with his 200K+ followers. In a world of political unrest and with a future that sometimes seems dim, Andrew helps find the humor in the otherwise unsettling news of the world. Whether you agree with his political inclination or not, you can’t argue that @KFILE has a strong social media presence that will only grow with every developing news story. Oh, and he “likes cats.”