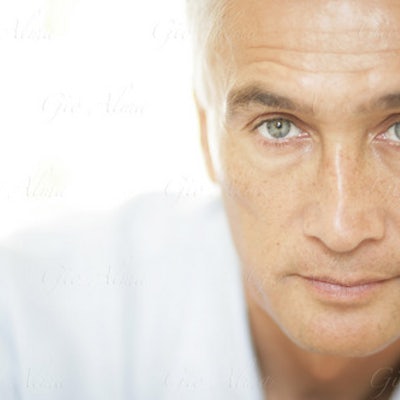 In times of political unrest, it’s journalists like Univision’s Jorge Ramos that speak for those who might not have as loud of a voice. Newsweek, People, and TIME have all listed him as one of the most influential Latino communicators of our era, and one of the most recognizable. Many may know him as the guy who went viral after he got kicked out of a Trump rally during this election cycle, but to the Latino community he is so much more. After the election, Jorge took to his popular social media feeds to express fear for immigrant families in the US, and offer support. Given his stature, Jorge embraces his duty to shed light on current events and keep the conversation going within the Latino community, and the American community at large.