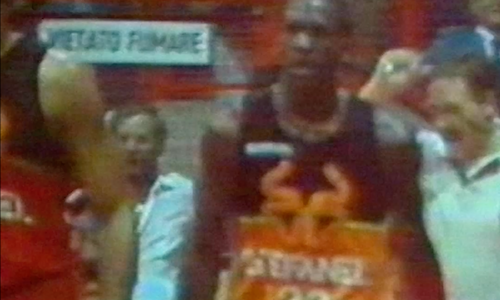 In 2016, Jordan Brand developed an all-new orange and black colorway for the Air Jordan I and Air Jordan XXXI. This colorway, dubbed the "Shattered Backboard," was inspired by one of the most incredible, awe-inspiring moments of Michael Jordan's legendary career. There was just one problem: nobody knew that story, especially not Jordan Brand's target audience of 13-25-year-old sneakerheads.

Jordan Brand challenged Laundry Service to tell the origin story of the "Shattered Backboard" for a new generation of basketball fans. Crucially, they asked us to tell this story in a way that would build broad awareness around the new colorway, inspire active engagement across social platforms, and increase sales. Game on.

To accomplish this, we created mobile-first social campaign centered on two short-form documentary films. The first film tells the story of a 1985 exhibition game that Michael Jordan played in Italy, immediately following his rookie season. At the time, basketball was nowhere near as popular as it is today, and many in the audience that day were only passingly familiar with the game. Of course, that would soon change. (Watch Here.)

MJ gave a ferocious performance that day, culminating in a thunderous dunk that shattered the hoop's backboard. Shards of glass rained down onto the court and the nearby players, forever changing the way Europeans perceived the game of basketball. Inspired by the orange jerseys worn by the players that day, Jordan Brand's new colorway was created in honor of that earth- (and backboard-) shattering moment.

The second film centers around Italian soccer legend and noted sneakerhead Marco Materazzi, who discussed the influence that Michael Jordan had on his life and sports culture in Italy. Materazzi gave fans a look at his immense sneaker collection, which includes an iconic relic from MJ's visit to Italy. The two films combined original interviews, never before seen archival footage, and shots of the actual shoes that MJ wore—still speckled with pieces of glass. (Watch Here.)

To maximize efficiency, we shot the campaign exclusively in vertical video, a format designed for the mobile experience. We had experimented with vertical video all year long, and knew that it consistently delivered increased video view and retention rates. This, however, was our first vertical-only social campaign. We leveraged vertical split screens and dynamic graphic elements to create a piece as beautiful and engrossing as any widescreen film.

The "Shattered Backboard" campaign earned over 7.9M video views, 2.3M engagements, 45.5M impressions, and 17.1K link clicks to the product page on Nike.com. At the end of 2016, the film (as it appeared on Nike's Instagram account) was named the most engaging Instagram post of the year by Ad Age. 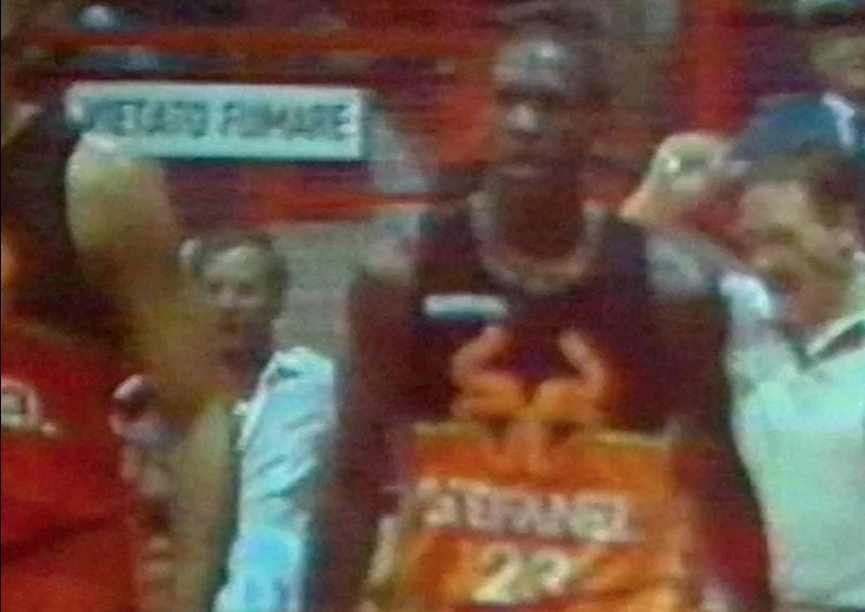