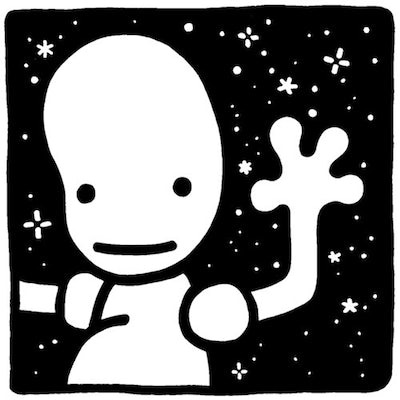 @jomnysun describes himself as an “aliebn confuesed abot humamn lamguage,” but is actually a short-form writing project on Twitter and Instagram started by Jonathan Sun. With over 215K followers and an impressive IRL resume, it’s no wonder the artist, engineer, and MIT PhD student has gained so much traction so quickly. His research involves integrating urban information systems for social media (in other words: he gets the internet). But @jomnysun is the comedic relief from his more daunting projects, and consistently delights all those who follow him. A Twitter legend who defies definition, NPR claims, “Sometimes his jokes are just silly; others are downright profound. Many are both.” A perfect example: this year he nearly broke the damn internet when he tweeted a poll asking if the three monkey emojis were in fact three different monkeys or one monkey making three faces. Next up: a book due in June 2017.