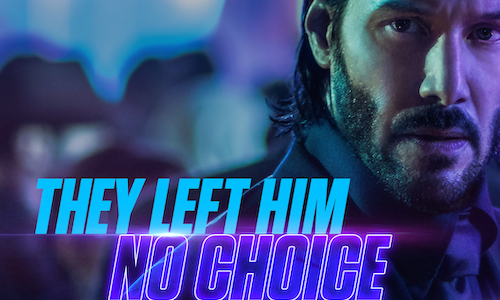 Having avenged his dog and won over audiences in his successful first run, John Wick returned bigger, badder, and better than ever. Our goal was to expand on the success of the first film by building on what made it unique while amplifying it like never before. All social efforts aimed to tap into the full throttle excitement for the sequel to create a well rounded - buzz worthy campaign.

In building anticipation for the sequel, we leaned into the stylized, intense action that caught audiences by surprise – energizing the core audience to spread word of Wick.

With a strong anti-Valentine's Day campaign, John Wick's social accounts brought the film's holistic efforts into the digital world. With a strongly executed anti-Valentine's Day campaign, new audiences were excited to see a new genre. Heavy action and thrills with and copy catered toward the recently scorned and love-burned helped expand John Wick's social reach. Those who typically stay home and avoid the internet were now compelled to go to the movies.

Our supercut distilled the first movie to 2 minutes of mayhem; the campaign then expanded to encompass the sequel's larger world with new characters, new locations, new dog, and new insights into the Continental.

Social posts nailed the tone and voice, serving up Wick's deadpan delivery with an occasional bit of humor – and fans ate it up. Their anticipation led to a rousing $30M opening weekend against heavy Valentine's Day weekend competition.

Strong organic performance was also beefed up with additional success with paid media where John Wick created over 500 ad variations on Facebook that garnered:

And the supercut? Released initially in partnership with Fandango, it exploded across social: 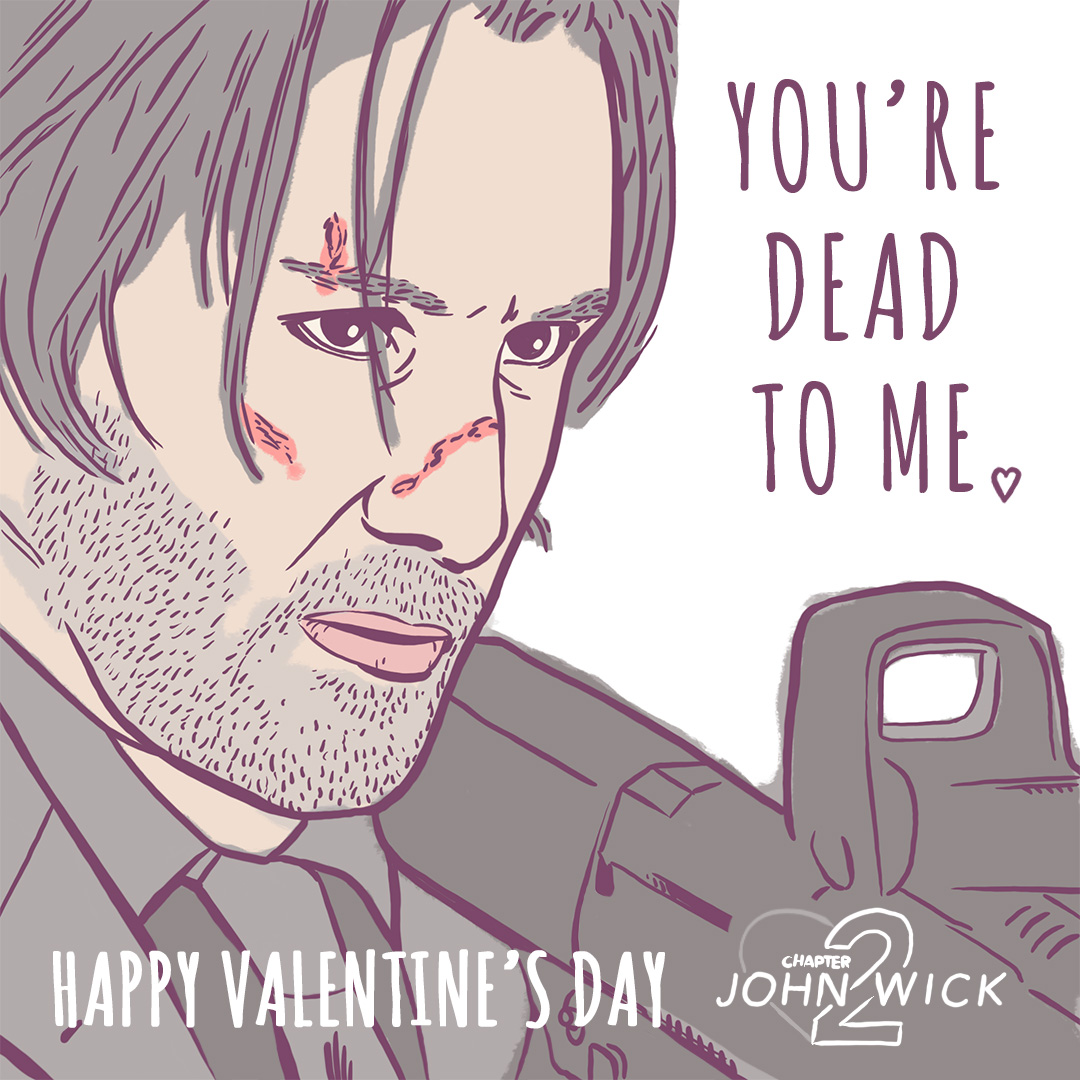 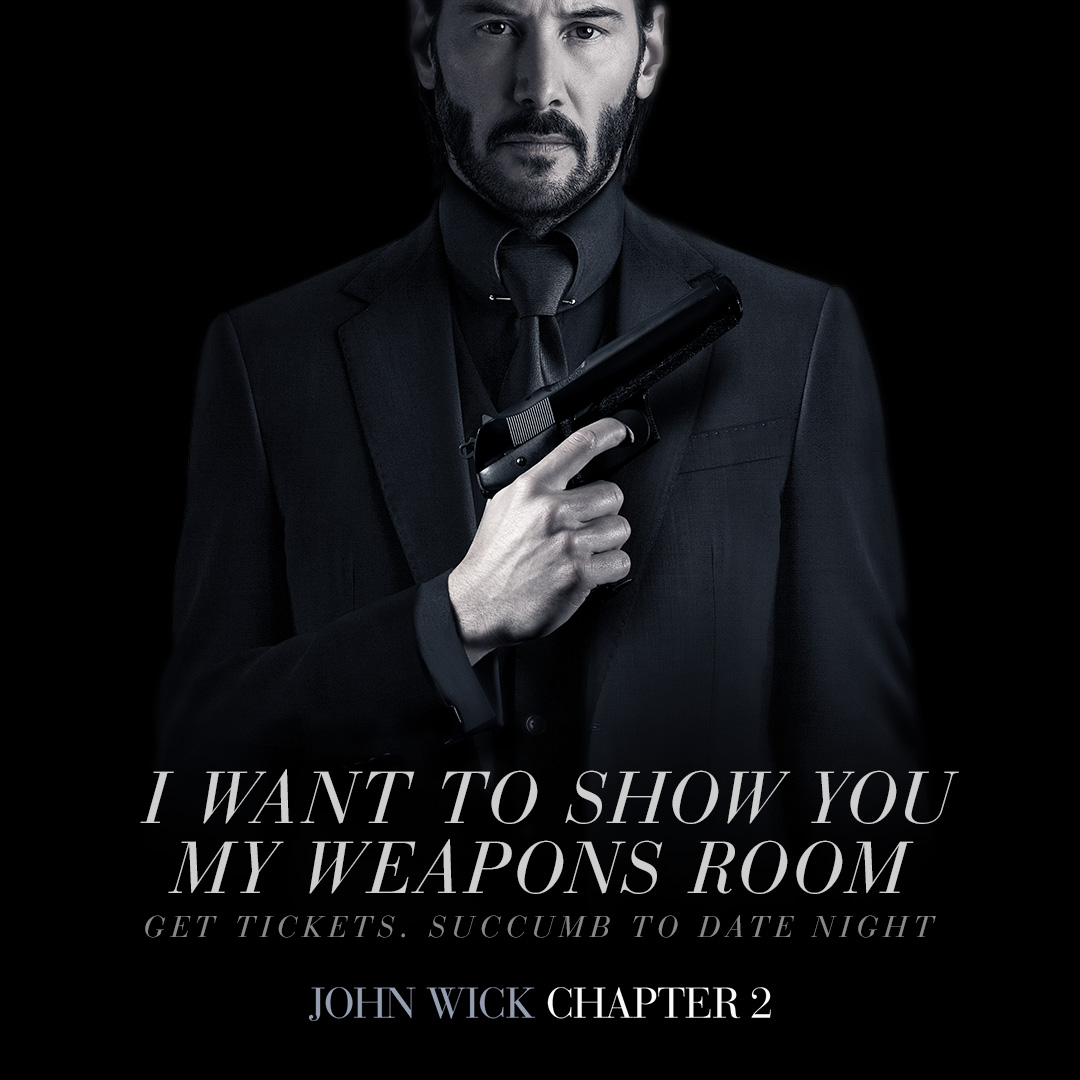 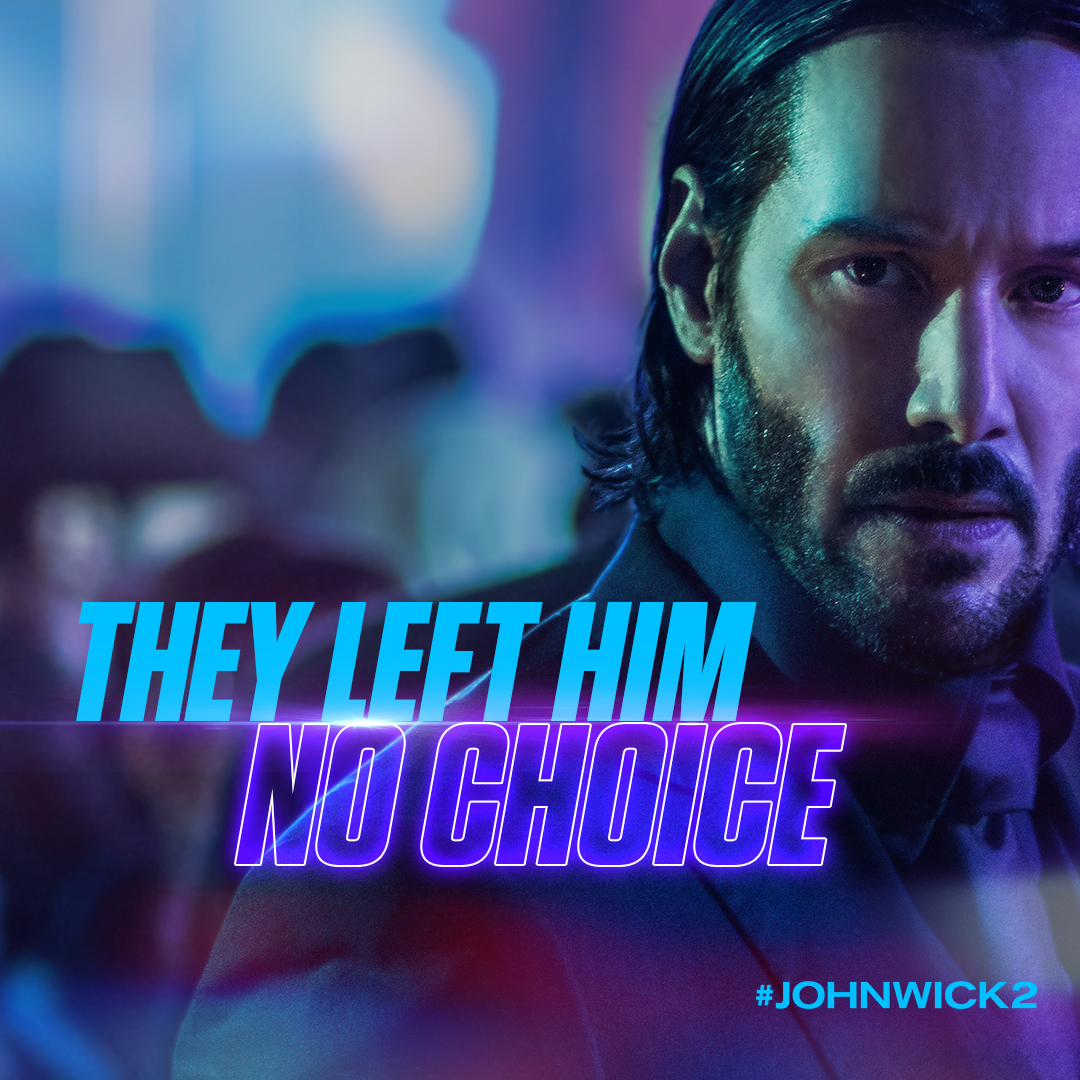 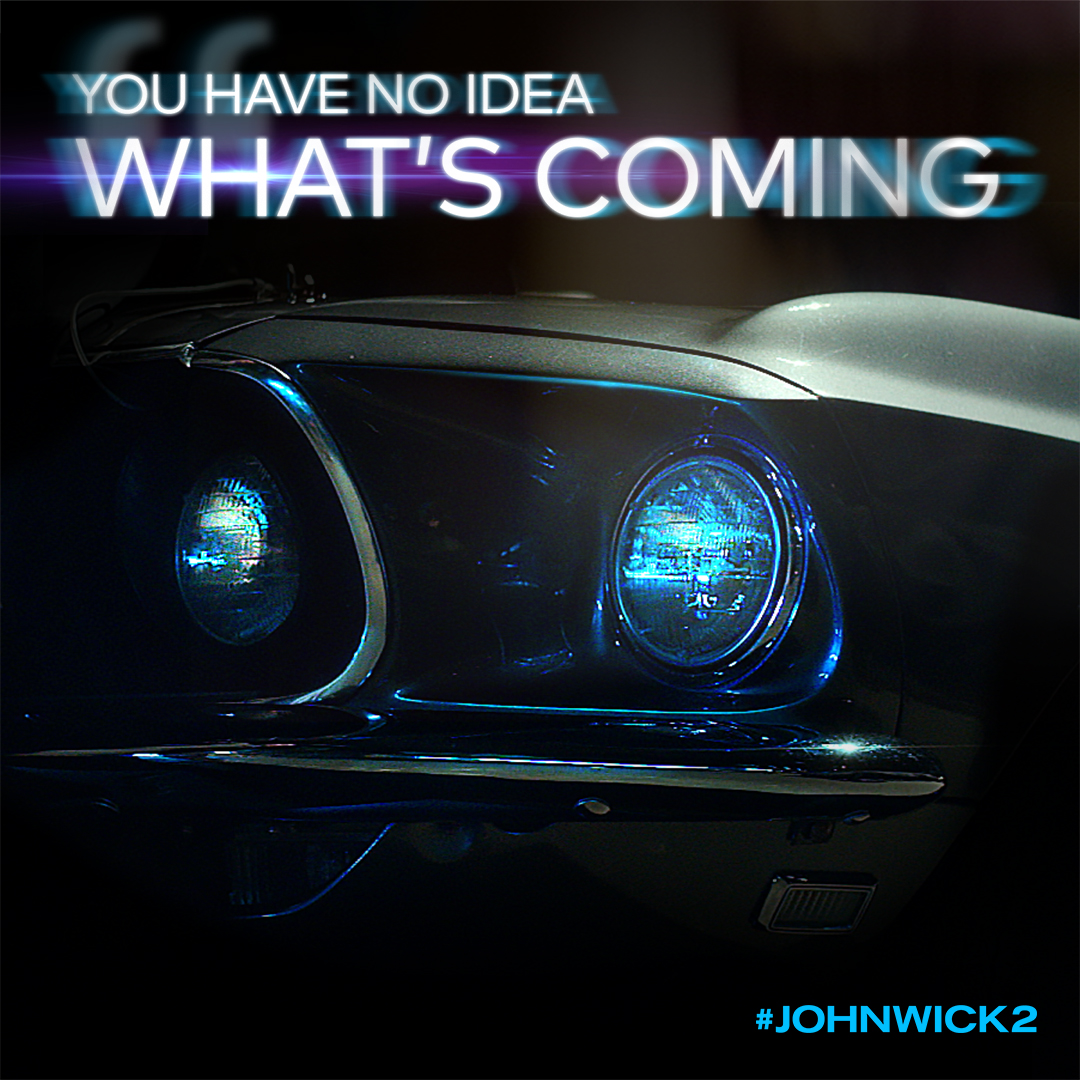 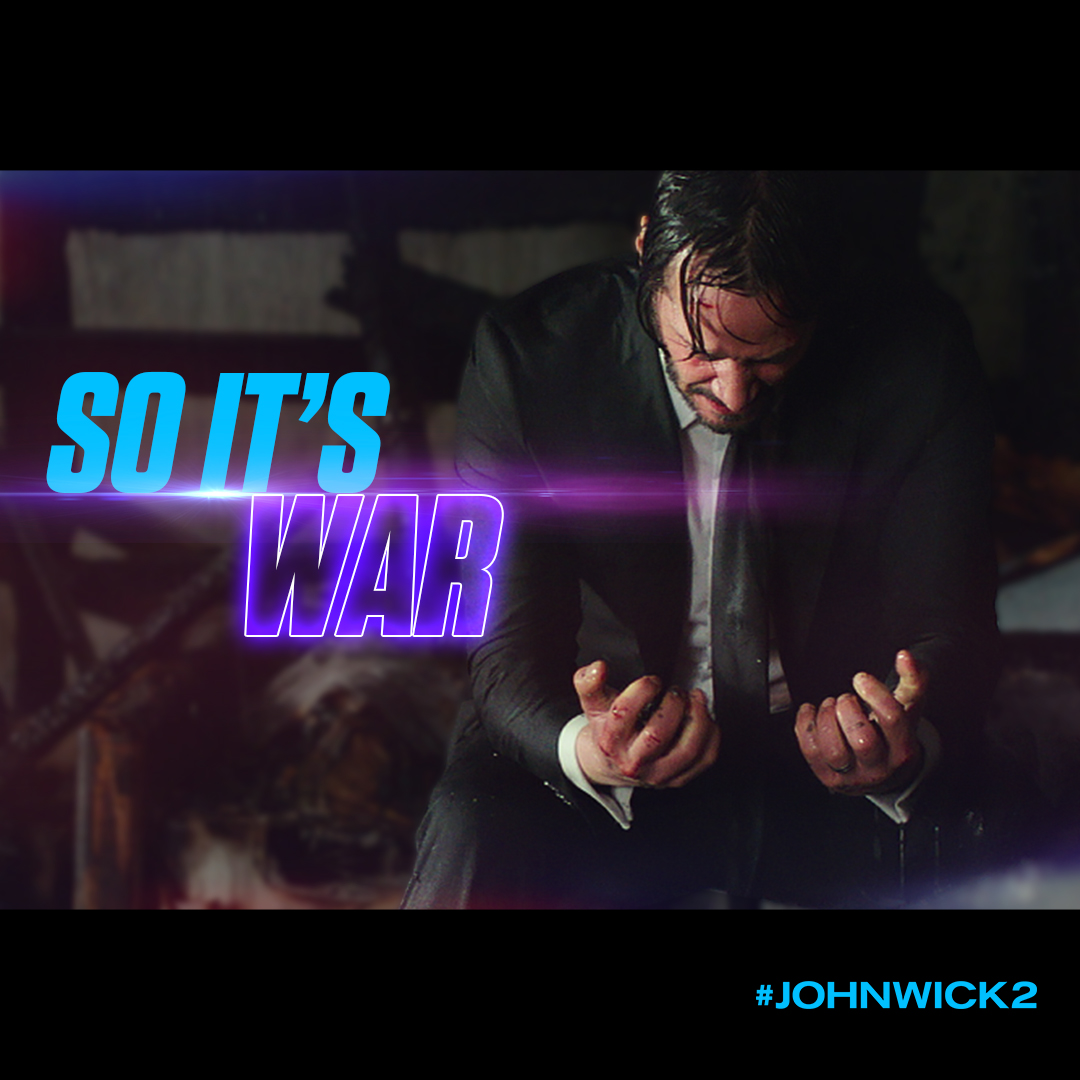 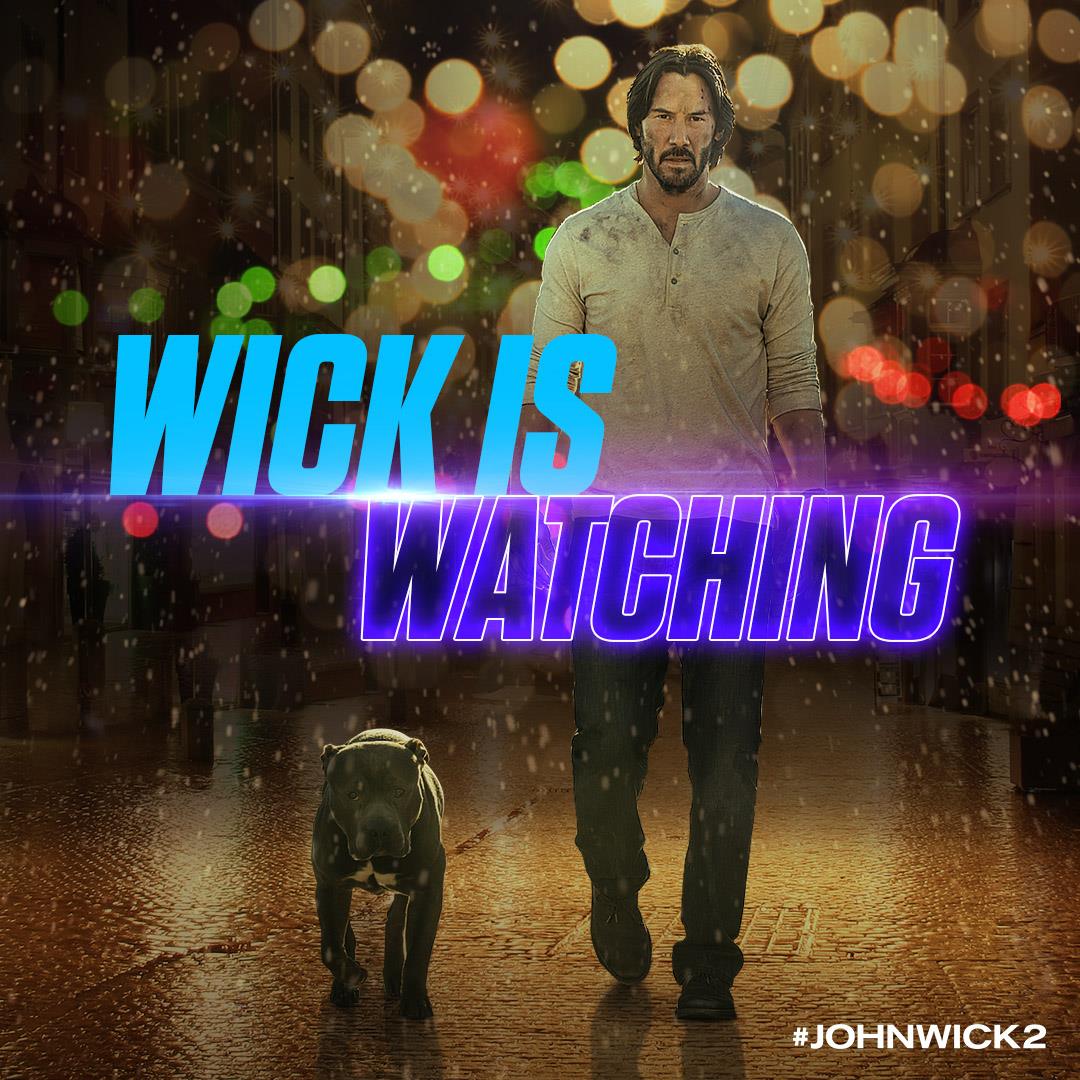 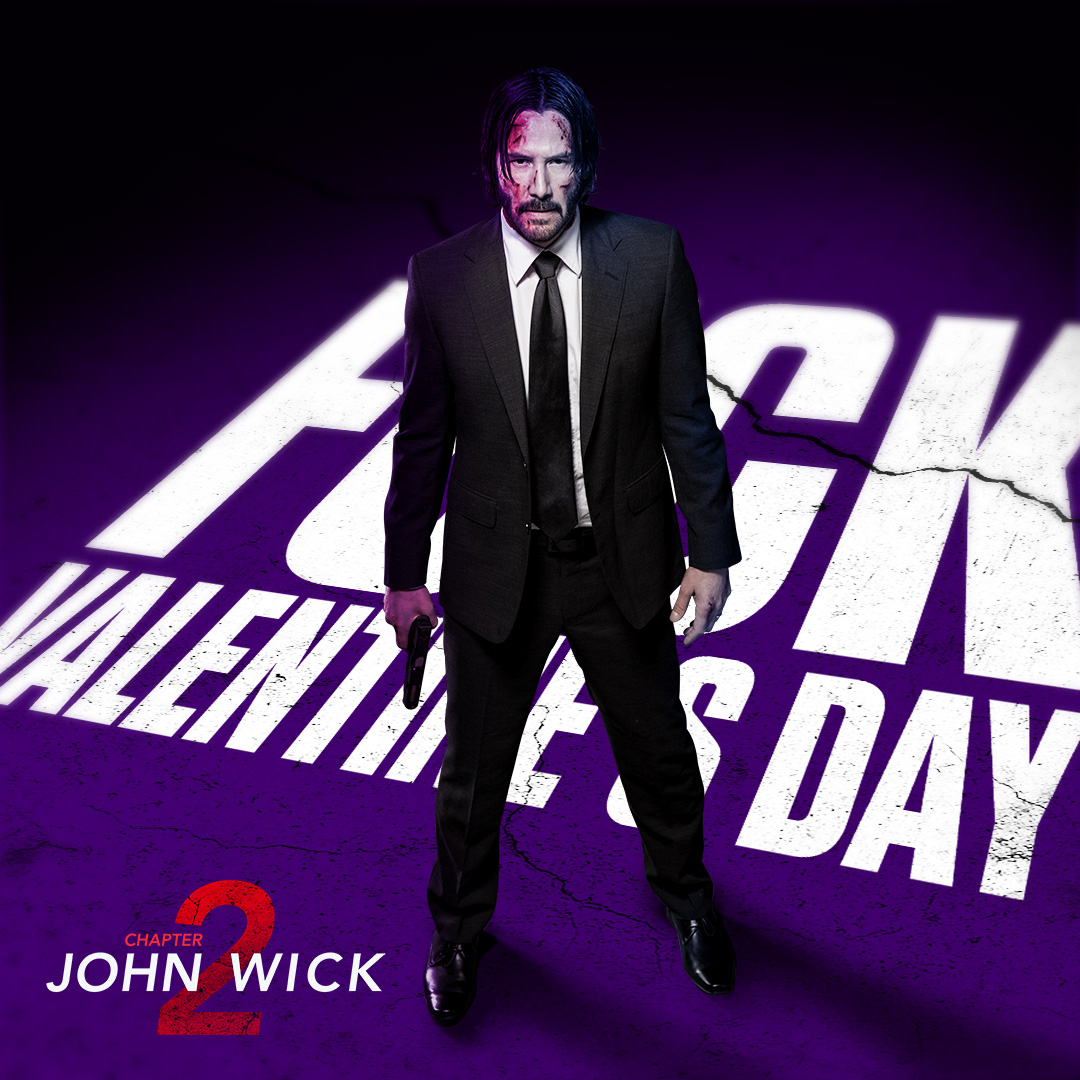 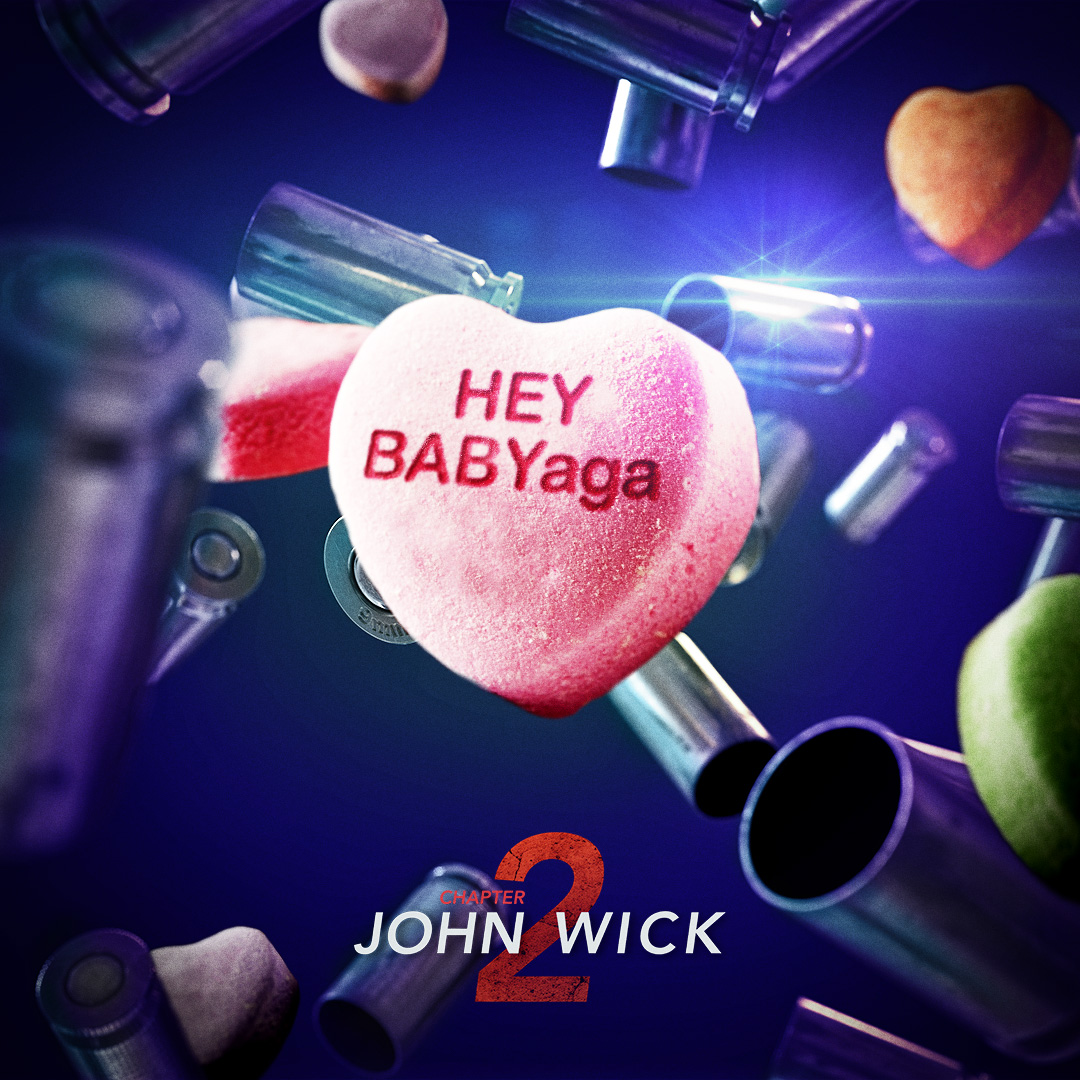 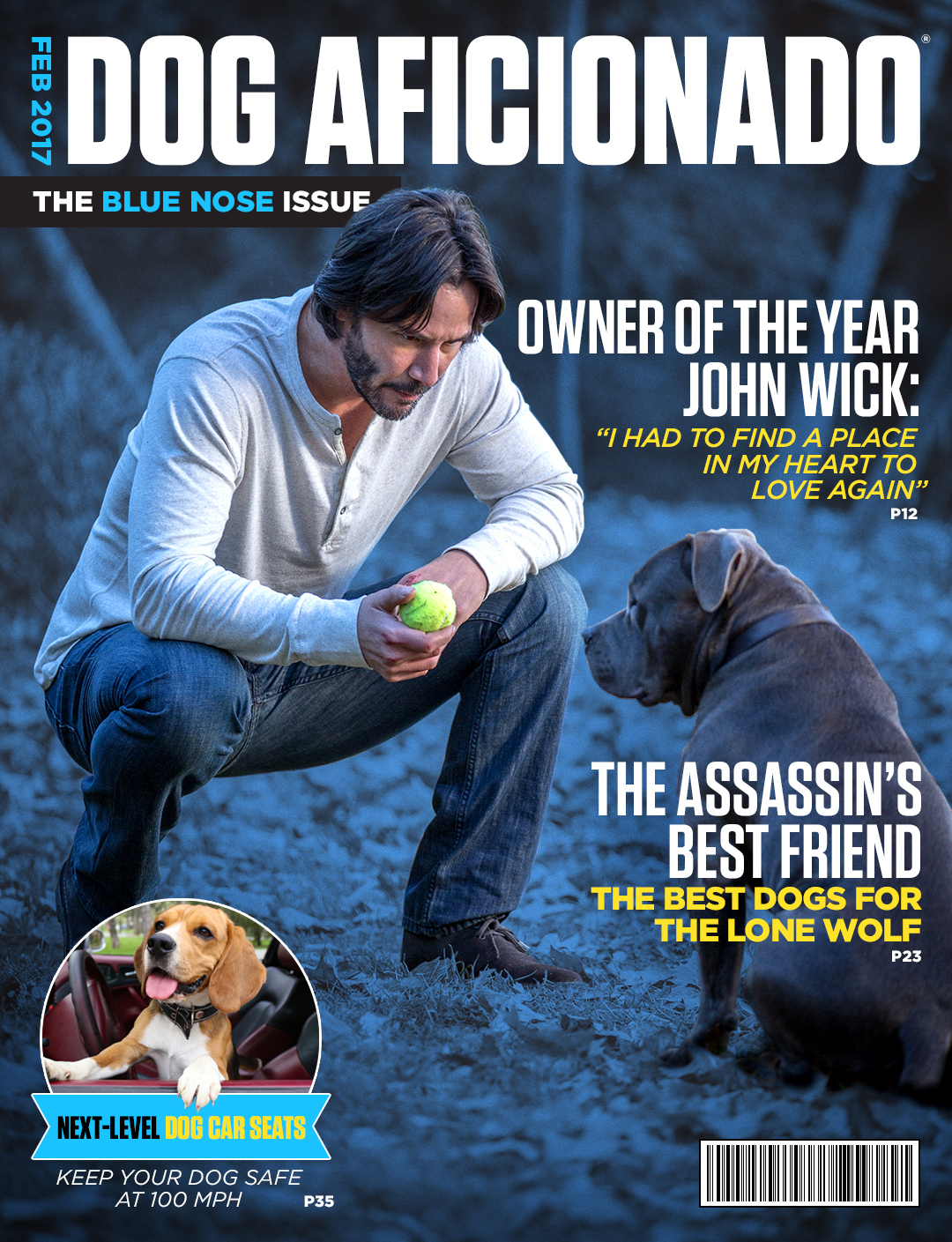