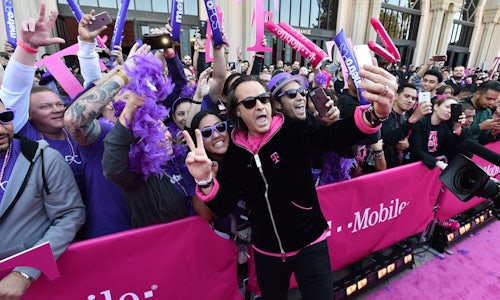 In his own words, T-Mobile's success can be summed up in one sentence – "Listen to your employees, listen to your customers, shut the f--- up, and do what they tell you." John Legere, T-Mobile's bold, unfiltered CEO of the past four years, brought this philosophy to the fourth-place wireless company in 2012. Since then, John Legere embarked upon a consumer-centric revolution in the wireless industry, with a clear mission; to fix a "stupid, broken, arrogant industry."

At the heart of his "Un-carrier revolution," John has consistently hailed social media as his not-so-secret weapon —the most important way he connects with customers and employees. John uses these interactions as a vital source of market intelligence, informing the ideas shaping the company's strategy and triggering industry-rocking innovations that have changed wireless forever. It is insight that he would simply not find in a boardroom. With a CEO so willing to speak his mind and stand up for his customers, T-Mobile has the most effective, passionate and importantly, transparent spokesperson.

In 2016, T-Mobile and John Legere set out on another year of disruption, calling out the competition and most of all, radically simplifying the wireless experience – and sharing it all with customers in fun and engaging ways.

John's communications strategy is simple. Be bold, be transparent and don't be afraid. That is incredibly visible in his social media strategy where he continues to keep it ridiculously simple; listen, engage and act. 2016 was no different. It was about being right where his customers were; on social media. As T-Mobile unleashed another two of its innovative "Un-carrier" moves, John Legere once again took center stage in supporting the digital and social amplification.

In June, a major consumer launch titled #GetThanked introduced T-Mobile's one-of-a-kind rewards program that took away all of the usual confusing requisites of a loyalty program. The event was livestreamed across social platforms and T-Mobile enlisted rapper and social media personality DJ Khaled to produce a number of Snapisodes that would capture the #GetThanked messaging in a humorous, shareable way. Sure enough, John Legere helped to spread the message among T-Mobile customers, even appearing side-by-side on DJ Khaled's snapchat on the treadmill. Taking his "Un-CEO" persona to the next level, Legere truly embraced the spontaneous, no-frills approach of social media to connect with his customers in a way no CEO had ever done before.

Yet another way that John stands out from other CEOs and brands is how he actively seeks out opportunities to engage on Twitter and is happy to have a conversation or answer a question. In 2016 alone, John sent out 6.6k tweets, 36% of which were directly in response to customers, employees and other influencers including journalists and industry analysts.

While most would shy away from potential legal or PR risk, John speaks directly to media (both in person & through twitter), and engages with them in ways that other brands and executives can't or won't. The impact is huge. In 2016 alone, his social posts were mentioned in almost 3,000 news stories – even creating new news cycles.

For example, John regularly interacts on social with Jim Cramer of CNBC; discussing earnings, strategy and the wireless industry. Last July, when Cramer tweeted at John saying, "you have to be impressed with Sprint's numbers," Legere responded by saying "@jimcramer Even if you use #SprintMath, it's negative 151k! AND after burning through $300M+?! #ouch They did it alright!" Just with this brief exchange, John's tweet was shown on-air – furthering his relationship with media (by offering colorful and candid commentary), as well as viewers and depositioning the competition.

John's use of live video as a CEO is also unparalleled. He's seen communicating with customers and fans on Periscope/Twitter Live at least once a week (even while running!). And every Sunday, he airs a #SlowCookerSunday on Facebook Live where he addresses topical issues and engages with his audience – all while preparing a slow cooker meal! His episodes regularly reach up to 450,000 viewers.

While some companies pay billions for consultants and market research, John argues that by listening to customers on social media, he already has all of the information a CEO could need, and more.

In 2016 alone, John's social impressions grew 86% year over year, to 30.5 billion. He has quite simply redefined the role a CEO can – and should – play within communications. With over 3.5 million followers, John is the ultimate brand ambassador, and is accessible in a way that hasn't been rivaled by any other CEO.

Last year, Twitter gave him his own emoji, something only the Pope had been given before him. He also became the first CEO to attempt to give out a trip to space on social media, the first CEO to periscope an earnings call and the first CEO to use Twitter's Q&A video app. From direct Tweets about the latest quarterly earnings, to custom mailers and GIFS poking fun at the competition, to blogs posts outlining the company's newest promotions, John has set a new standard for how brand spokespeople should communicate with the audiences that matter most to them.

The ultimate results are T-Mobile's business success. Beyond John Legere's impressive social engagement, his vision and unwavering commitment to communicate authentically has shown that doing right by customers is also good for business. After four years of John Legere leading the Un-carrier revolution, T-Mobile has been in a class of its own, leading the industry in customer and revenue growth. True to the motto #WeWontStop – neither John Legere, nor T-Mobile show any signs of slowing down in 2017. 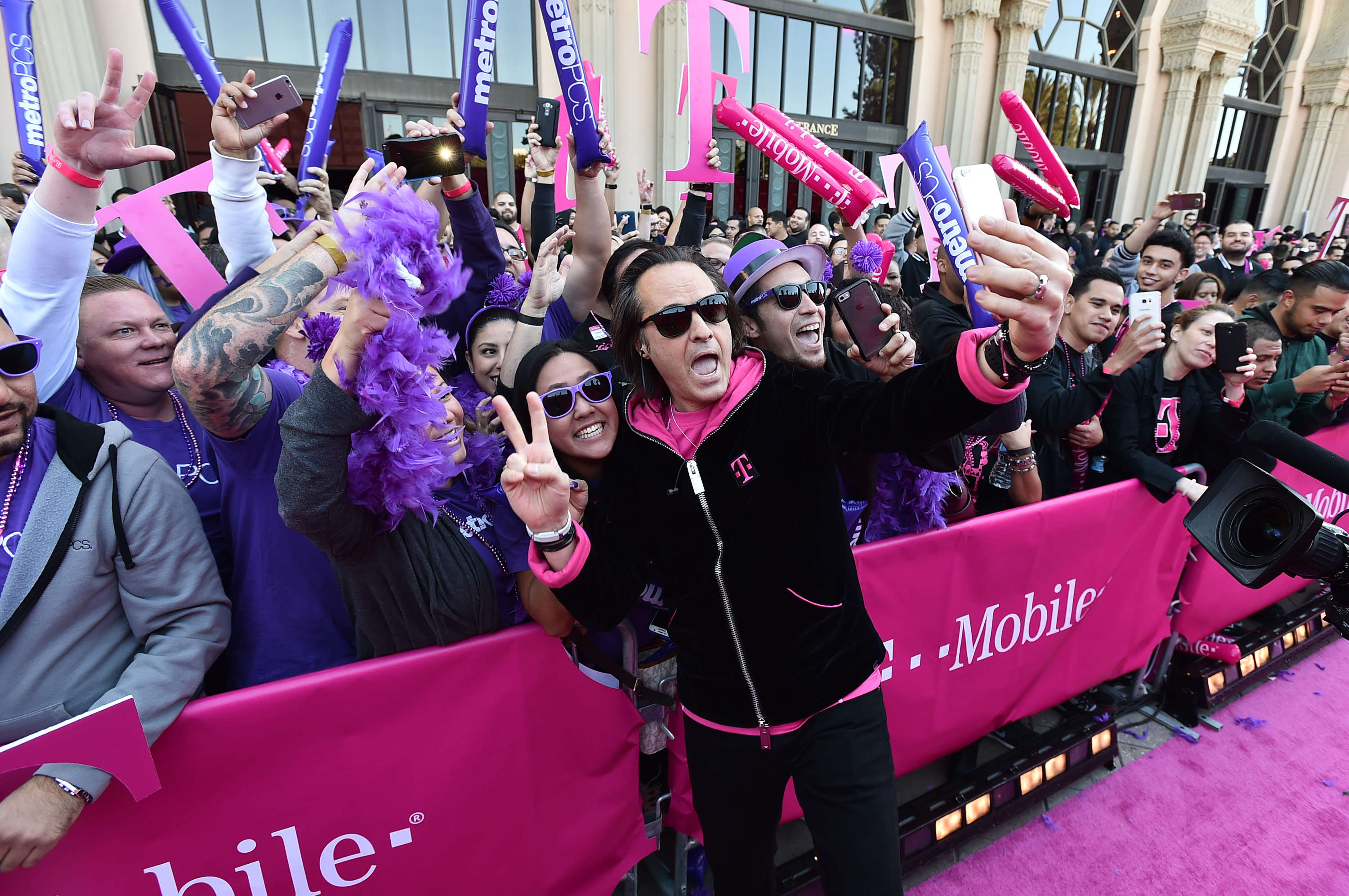