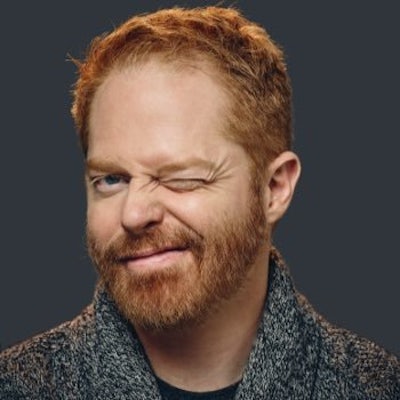 ABC’s hit show Modern Family gave America the gay uncles we always wanted, with Jesse Tyler Ferguson playing an uptight brother/uncle/husband/father who can never seem to get anything just right. JTF splits his time between TV and Broadway, trying to take “other people’s words and say them in funny ways or dramatical ways.” When he’s not performing, he’s likely cooking up a hilarious storm in the kitchen for his Snapchat followers (who can cook along, if they dare). When he’s not perfecting soup or sticky buns, JTF uses his celebrity status and social media following to shine the spotlight on socially progressive issues that this country faces.