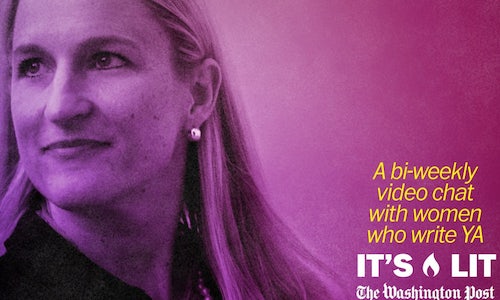 We were looking to create a YouNow series that felt authentic to teens' interest in literature while staying true to The Washington Post brand of high-quality journalism. The series was a chance to introduce The Post to a younger audience with no previous knowledge of the news brand. We were also looking to find ways to create more entry points to book coverage and to grow a following on YouNow organically.

We combined the guesting function on YouNow to interview young adult fiction authors. The series of YouNow videos was hosted by Book Critic and Audience Editor Everdeen Mason.

We honed in on the guesting function after studying what other media companies and publishers were doing on YouNow. We realized that not many organizations were using the feature, which stood out as a useful tool for journalism: The ability to conduct interviews with people who weren't physically present.

Topic-wise, young adult fiction is popular and entertaining but also leaves room to delve into important and often weighty themes. We did some research and reached out to authors of popular young adult books to interview, with large fan bases.

YouNow's appeal is how raw and candid it is, so Everdeen kept the interviews conversational, bringing in audience questions to supplement the traditional interview. Everdeen tried to get the author's to talk about how their books reflect their broader views and how they worked to represent different kinds of people since it's a hot topic in book publishing on social media.

Viewership started low with the first video receiving around 3,000 views. Through the course of the series, views grew to over 30,000 views per video.

We had in-depth discussions with the audience and author about issues of representation, and the authors gave a lot of great advice to teens looking for it. The audience seemed to enjoy the glimpse into the author's lives: seeing their homes and offices. As a pre-amble to each show, Everdeen was able to talk to them about journalism and the Washington Post, and people seemed really curious about that as well.

Additionally, we were able to bring it back to washingtonpost.com with our written Q&As. The show was engaging and made for good stories that fit within the traditional books coverage. 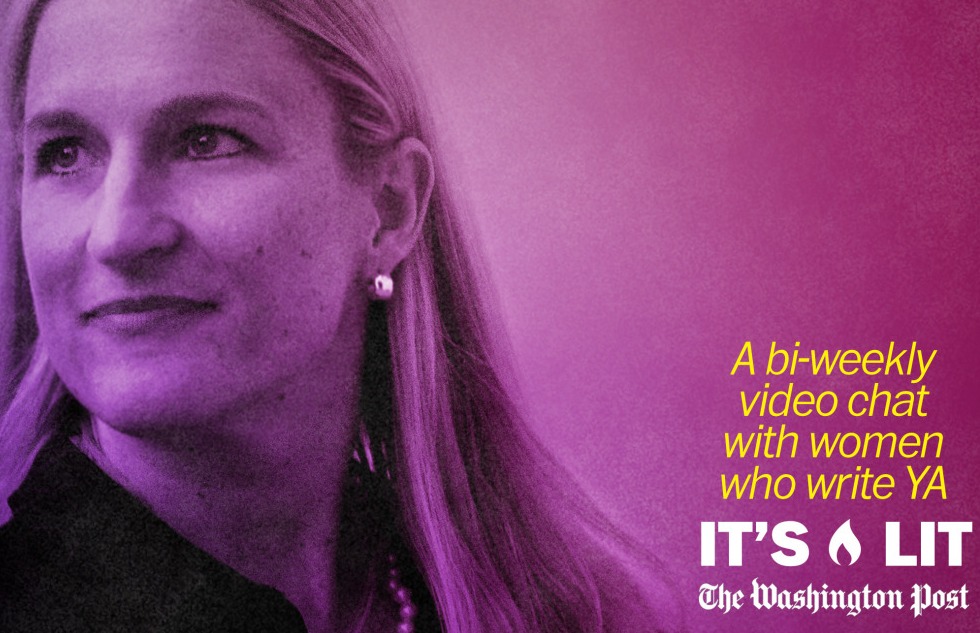