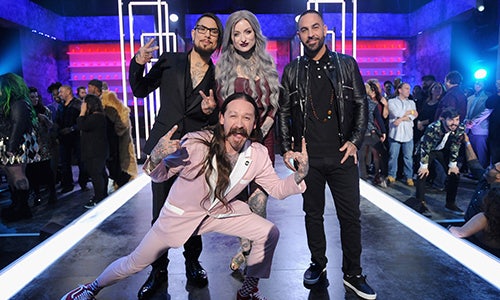 Increase tune-in and fan engagement through the use of social media prior to and during the Ink Master Season 8 Live Finale.

Our strategy was to drive tune-in and fan engagement prior to and during the Ink Master Season 8 Live Finale. In order to do this we incorporated Facebook Voting, Facebook Live, a live stream on Spike.com, in-show Twitter hashtag voting.

During the penultimate episode, once the three finalists were revealed, fans were directed to Ink Master's Facebook page to cast their vote for what styles artists would tattoo in the lead up, and ultimately in the live finale event. Each voting period lasted one week.

Over the course of Ink Master Live Finale promotion we utilized Facebook Live a total of five times, with content created specifically for the platform – one with the Ink Master judges on set the day prior, one of each finalist while they were tattooing their seven hour live tattoo, and once as the live airing began, duplicating our Spike.com live stream efforts.

Our Facebook Live efforts were an extension of the seven hour long live stream that took place on Spike.com, where fans could watch the three finalists tattoo leading to the on-air reveal.

Once the live tattooing commenced, our Twitter hashtag voting took place, allowing fans to vote using either #InkKelly, #InkGian or #InkRyan to vote for which of the three finalists should receive a spot in the final two.

Collectively #InkRyan, #InkKelly and #InkGian were tweeted out a total of 107k times in the 14 minute window that voting was open. In total, we received 2.5 million organic impressions on Twitter on day of finale and trended with both #InkRyan and #InkMaster. We trended overall #1 for the night according to Nielsen Social Guide. 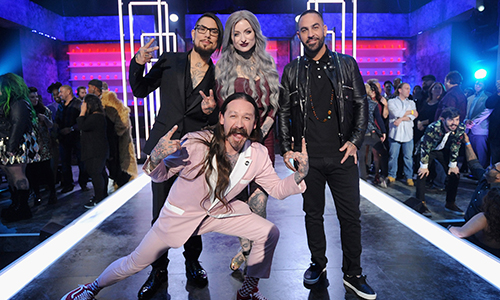 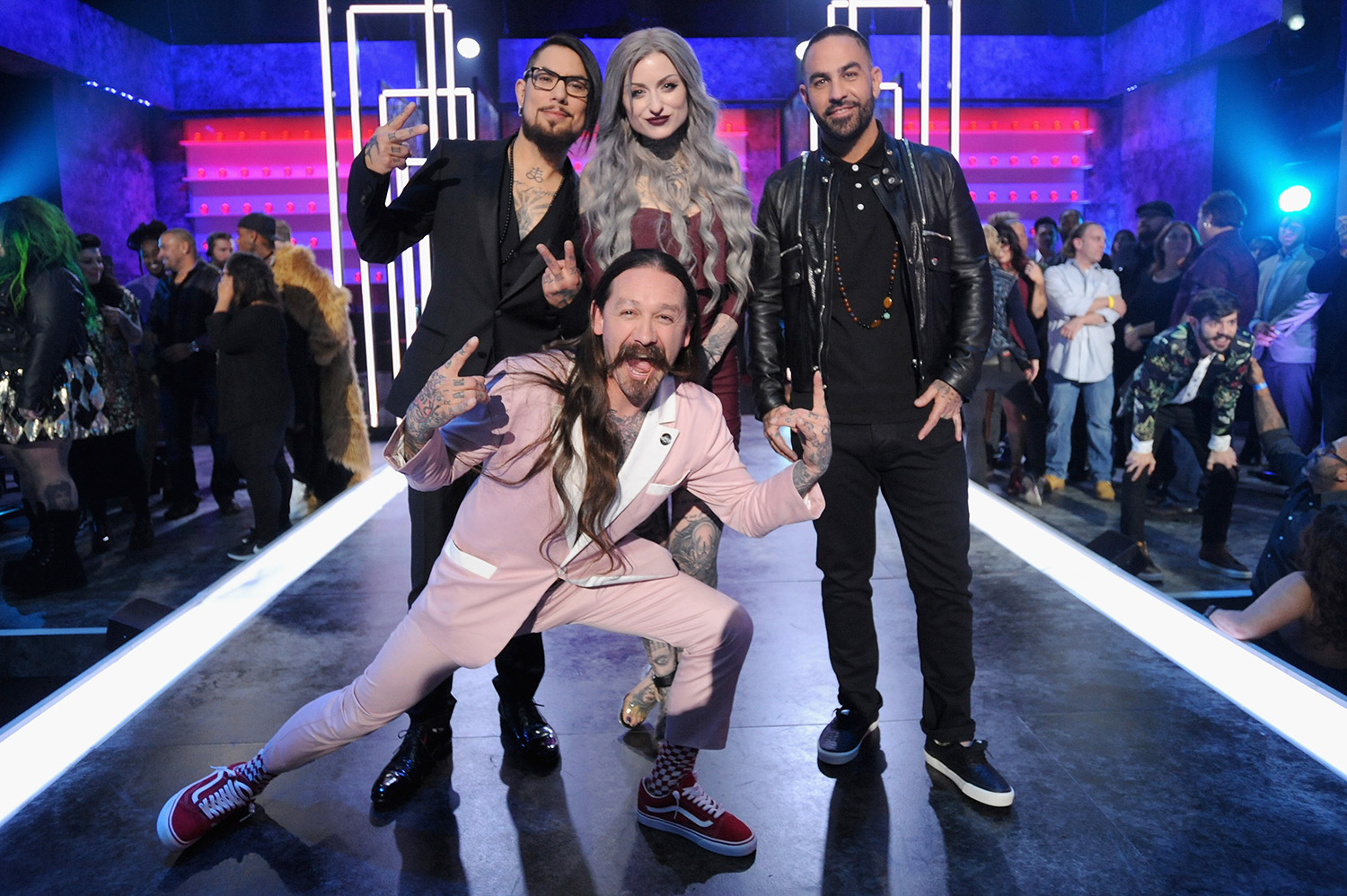