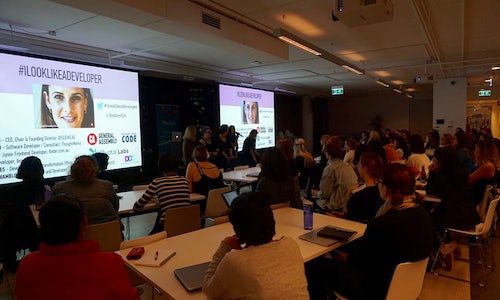 According to a Department of Labor Current Population Survey, only 34% of all Web Developers are women. Our goal was to raise awareness and inspire females to pursue a career in tech.

On Women's Equality Day, Friday, August 26, 2016, General Assembly launched our #ilooklikeadeveloper event series. The campaign aimed to empower women in tech and inspire women and girls who are considering careers in web development.

In an effort to create awareness, get more women interested in coding and empowered to pursue work they love, General Assembly partnered with several local and global organizations to host several #ilooklikeadeveloper events at our campuses across the world. The night of coding and fellowship consisted of a networking event and a panel of top female developers. The women discussed how they got started in the industry, what an average day looks like, which coding languages to learn, and more. After the panel, General Assembly's web development instructors led the event attendees in writing their first line of code.

The events were designed to reach beyond the classroom and into the social news feeds of women everywhere. We used a hashtag as the events name to encourage posting throughout the evening and even made time for attendees to post selfies on social media using the hashtag. We wrote the hashtag on some of our campus' chalkboard walls (we're known for our walls adorned with motivational quotes and inspiring thought leaders), so attendees had a fun backdrop for their selfies.

We didn't want to "own" the hashtag so we didn't use our brand name in it. We wanted women everywhere to use it, even if they weren't able to attend one of our events.

We hosted 18 events across the globe that attracted 2,452 attendees and gained 495 leads, which has led to $17,301 in revenue thus far (we expect to gain more revenue over time).

Event attendees engaged online, too, through using the hashtag. The hashtag amassed 724 original tweets and 190 Instagram posts. Google took notice and reached out to us asking for permission to use our hashtag on International Programmers' Day (Monday, September 12, 2016). They created a series of tweets (with accompanying graphics) for their @GoogleDevs Twitter account, which has over 1.85million followers. The tweets gained nearly 1,000 RTs and nearly 1,500 likes. 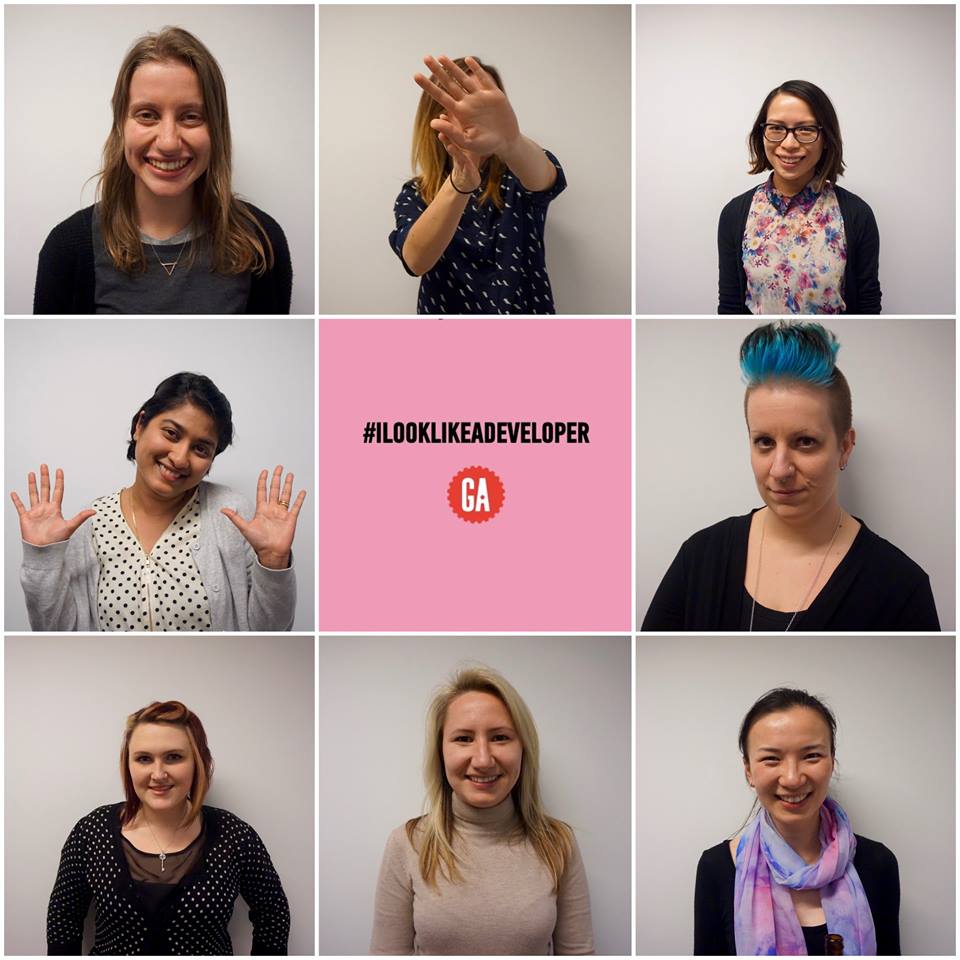 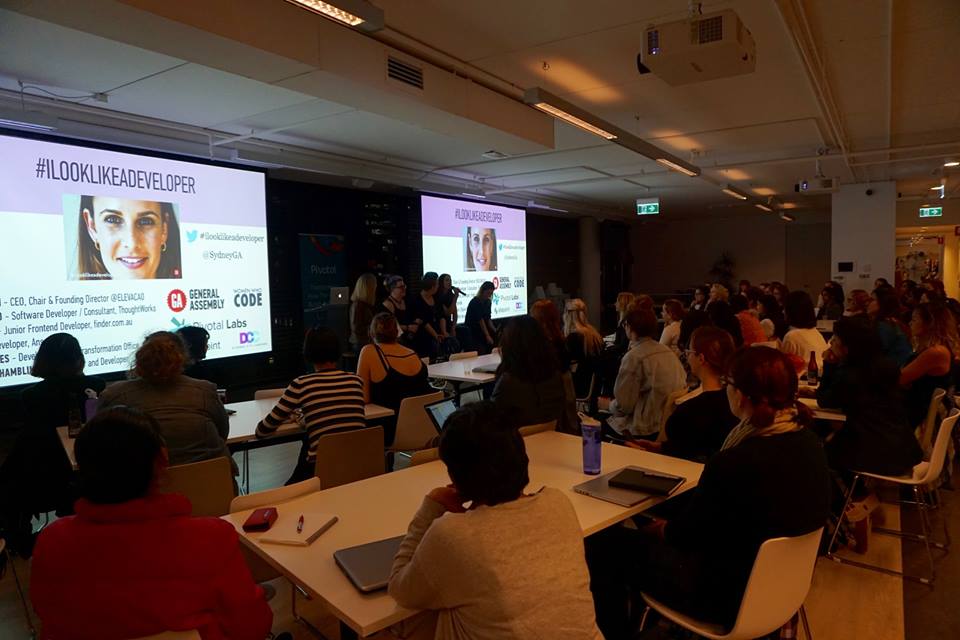 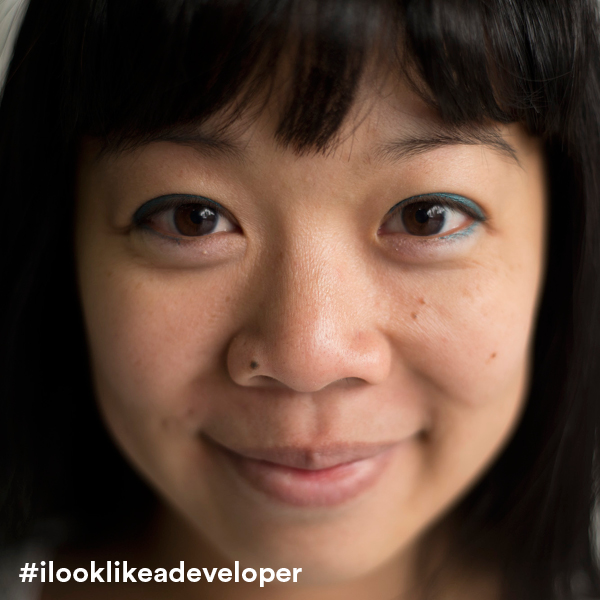 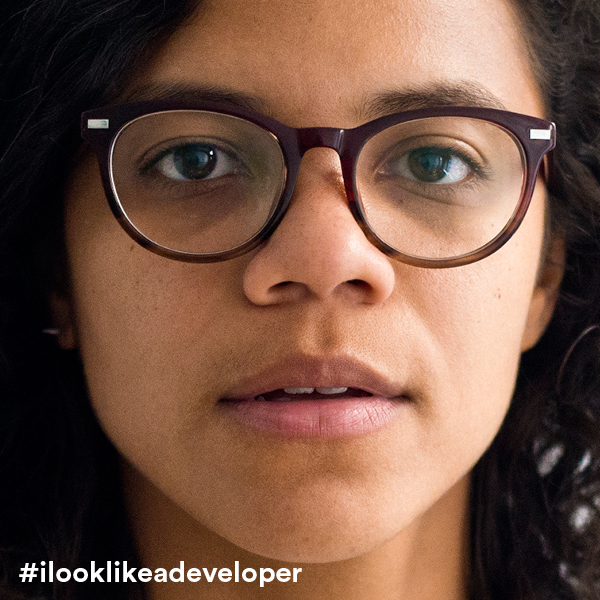