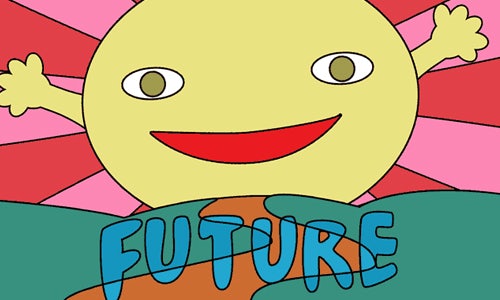 IKEA and Ogilvy worked with The Economist Group and their research arm, The Economist Intelligence Unit (The EIU), to gain fresh, pivotal research insights on what The American Dream of the future looks like for Americans. The Economist Group distributed the associated findings through custom-designed social media-friendly assets on a bespoke microsite to inform and inspire new conversations from the broader public across the United States, as well as IKEA's target audiences.

The campaign aimed to utilize these social media assets, such as highly-sharable and catchy gifs, impactful quotes, statistics, graphs and still images via social media as a key messaging tactic for the "Discovering The New American Dream" campaign.

Specifically, the program's custom-designed gifs tell a richer, more captivating visual story than static images would allow. We wanted to showcase a standard research paper in an intriguing, bite-sized, visual and whimsical approach, imitating an Instagram or Tumblr account. Gifs are pivotal to storytelling on those social platforms, and became an ideal cornerstone to showcase the various sections of the EIU research.

Distributed parallel to IKEA's "We Help You Make It Campaign," which focused on social progress, acceptance and forward-thinking, the "Discovering The New American Dream" gifs were aimed to further IKEA's participation in forward-thinking interactivity and discussions and helped increase the brand's cultural relevancy.

"Discovering The New American Dream" began with an EIU-driven survey of people across the US on the aspects of modern life that create prosperity, value and purpose, and how the "American dream" is evolving.

Based on the insights and survey data, interviews and desk research, the EIU developed the keystone deliverable of "Discovering The New American Dream," an interactive digital report house on a microsite. This online destination has the look and feel of an Instagram or Tumblr account with each piece of content designed to focus on a unique part of the American Dream. It was also created to be highly shareable in social channels.

The structure of the microsite includes five media-rich and engaging chapters focused on a unique part of the American Dream as represented by portraits of every-day Americans. These chapters showcased their hopes and dreams accompanied by infographics highlighting key data from the survey, insightful quotes about the American dream from leading thinkers as well as a custom gifs and other visual elements that clearly demonstrate the theme of "Discovering The New American Dream."

The set of five gifs help create a more vibrant tapestry on the microsite. Each specially-designed gif represents a chapter of the research as well as an intro, and together, they break open what Americans are thinking about today in terms of the American Dream they expect for tomorrow. The gifs also create an a tone of sharability and catchiness, making the content surrounding it more attractive to audiences, overall.

The campaign's content microsite, which houses the gifs, saw a site dwell time of nearly triple the benchmark of average time spent on page across EIU programs.

Social media was an integral facet to driving engagement with "Discovering The New American Dream," with social shares and engagement, of which the gifs were pivotal, proving distinct success throughout the program:

Speaking to the program as a whole, all feature inclusions of the "Discovering the New American Dream" content (including gif) in The Economist's weekly newsletter outperformed the clickthrough rate benchmarks by over 42%. 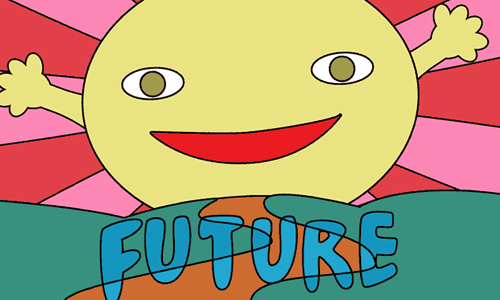