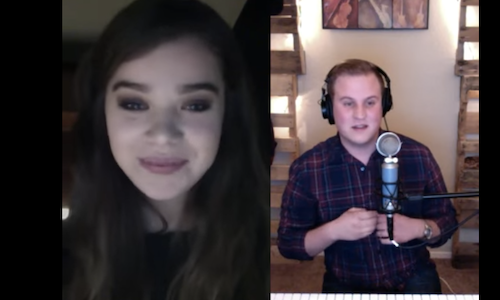 With iHeartRadio's ability to connect fans to their favorite artists and YouNow's ability to provide a global audience paired with emerging technology, the two joined forces to create an unbelievable opportunity for fans on the YouNow platform to interact with music superstar Hailee Steinfeld.

iHeartRadio called on YouNow's online community of singers and musicians to host a live broadcast and perform their best rendition of Hailee Steinfeld's song, "Rock Bottom." After sifting through all the submissions, iHeartRadio chose the top 6 finalists to perform in a YouNow Broadcast alongside Hailee utilizing the platform's Guest Broadcasting feature. The winner, selected by Hailee, iHeartRadio and a fan vote, would be flown to NYC to partake in an Escape The Room game with Hailee and the iHeartRadio team.

On February 29, 2016, Hailee hosted a broadcast, chatted with the finalists and listened to 6 fantastic performances of "Rock Bottom." Viewers of the broadcast were given the proper hashtags to vote for their favorites and took to both YouNow and Twitter to cast their votes.

The YouNow broadcast with Hailee Steinfeld was viewed by nearly 89K viewers and generated over 25K likes. Over 7K votes were cast across YouNow and Twitter for over 36MM estimated impressions with 97% of the interactions having positive sentiment. The recap of both the YouNow broadcast and Escape The Room day in NYC was documented in a video shared across iHeartRadio's Facebook page that was viewed more than 928K times. The YouNow broadcast and contest picked up additional national coverage by MTV, Digiday, and others.

This broadcast established iHeartRadio as one of the top brands on YouNow, and iHeartRadio became the most followed brand on the platform a few months later. 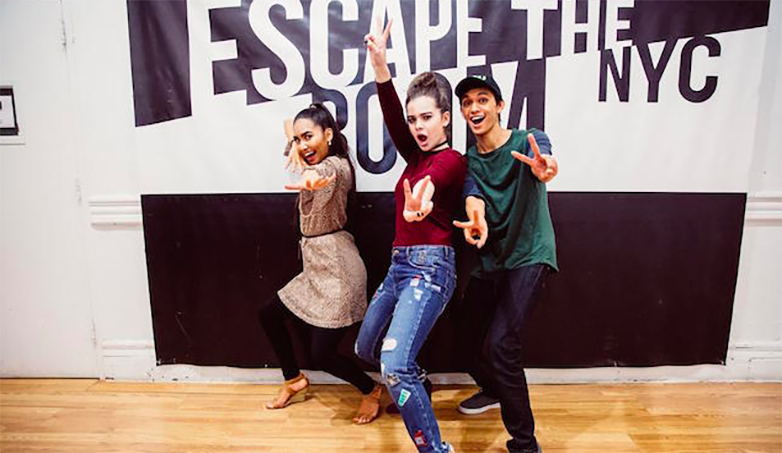 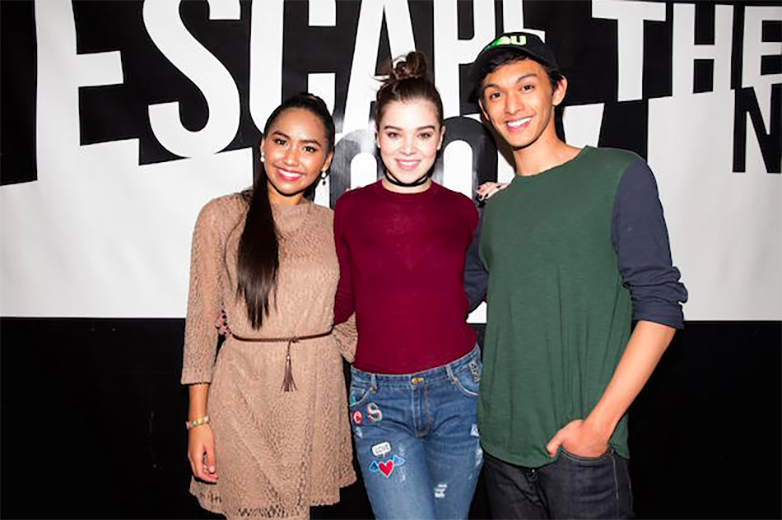 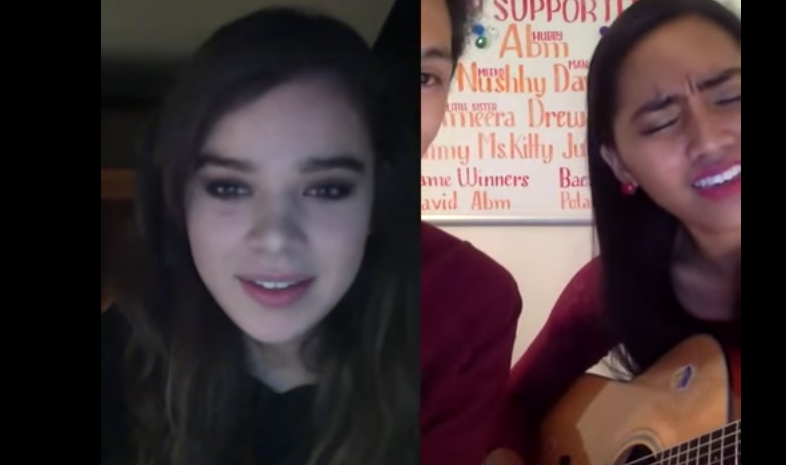 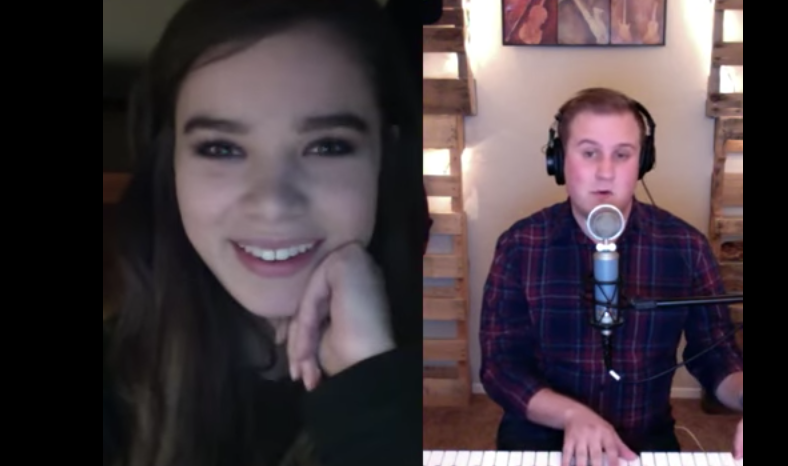 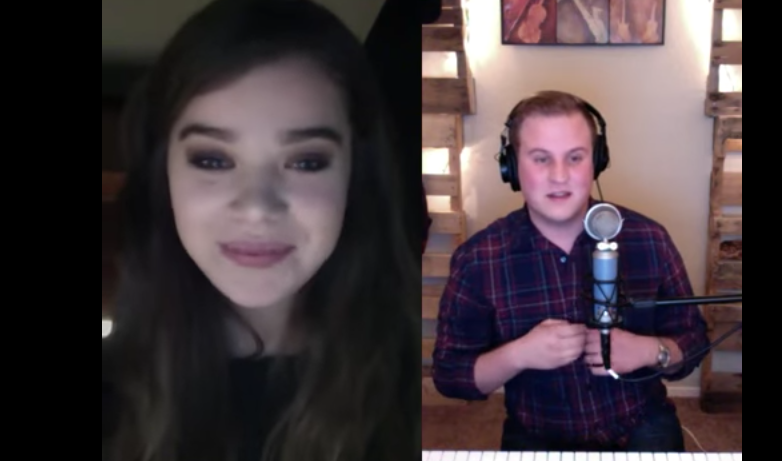