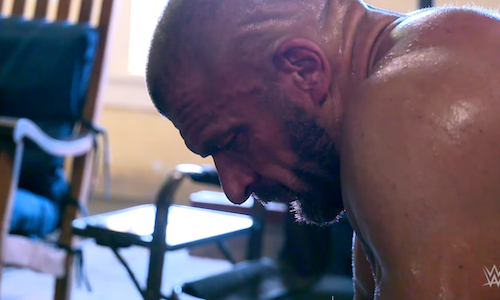 The King of Kings. The Cerebral Assassin. The Game. Those are just a few of the monikers used to describe Triple H, a nine-time WWE Champion and one of the most recognizable figures on the sports-entertainment landscape. When a Superstar of Triple H's magnitude competes in WWE's single largest event of the year, WrestleMania, the fanfare definitely warrants an extra trumpet or two.

As a result, WWE's Digital Team sought to create a deafening buzz for his upcoming match against a formidable rival, Roman Reigns, at WWE WrestleMania 32.

By promoting this match as must-watch, the goal was to increase both awareness and hype around WrestleMania 32 as a whole.

WWE's Digital Team hoped to not only demonstrate Triple H's physical power and intensity, but wanted to do so in a way that allowed fans "behind-the-scenes" access to one of WWE's most elusive Superstars. Thus, WWE's digital team proposed filming Triple H in action at Doug's Gym in Dallas, Texas, host city of last year's WrestleMania event.

Doug's Gym was founded in 1962, had been voted "best old-school gym" by Muscle & Fitness magazine and would provide us with the raw, gritty feel we hoped to capture.

As Triple H muscled his way through a workout, WWE's cameras captured every bulging bicep and quivering quad. This footage, combined with an earnest voiceover interview, clearly demonstrated not only how seriously Triple H viewed this bout – as well as his young, hungry opponent – but also proved why WrestleMania 32 was an event not to be missed.

In the words of Triple H, "If Roman Reigns thinks he's going to come to WrestleMania and step into the ring with a 46-year-old suit that's just holding the title to keep it warm for him, he's got a surprise coming."

Viewers' average-time-on-page for the video asset lasted the entire duration of the video (1:26).

WrestleMania 32 set a new attendance record of 101,763, as fans from all 50 states and 35 countries converged on AT&T Stadium in Arlington, Texas.

WWE Network reached a record 1.82 million total subscribers following WrestleMania 32, the most viewed WrestleMania in history. This was a 39% increase from March 30, 2015, the day after WrestleMania 31.

WrestleMania 32 generated more than 2.5 million mentions on Twitter in one day and over 250 million video views across WWE digital and social platforms during WrestleMania Week. 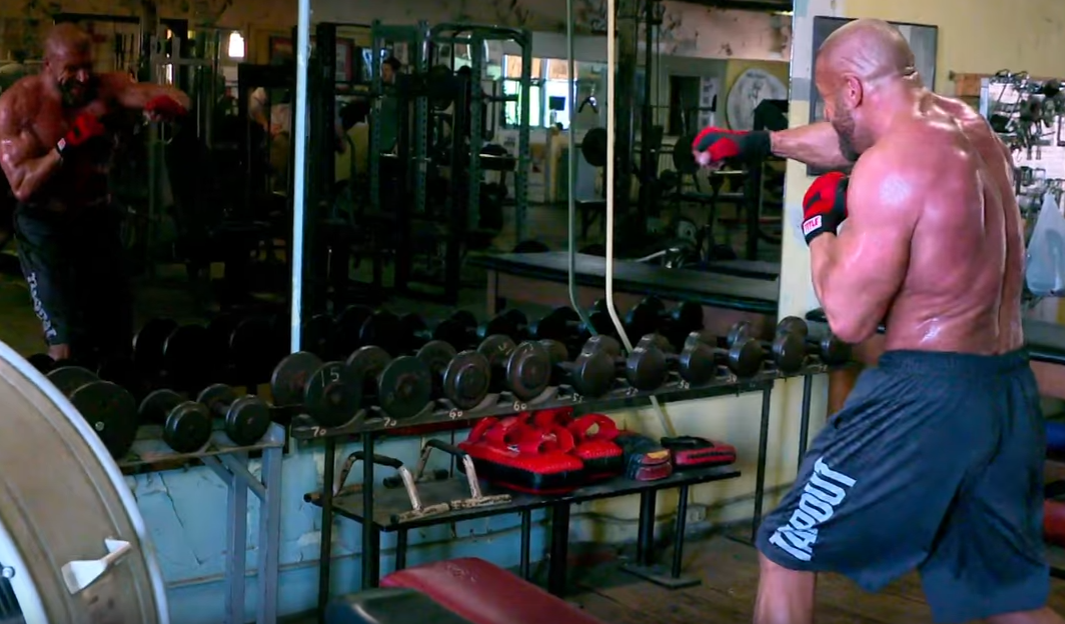 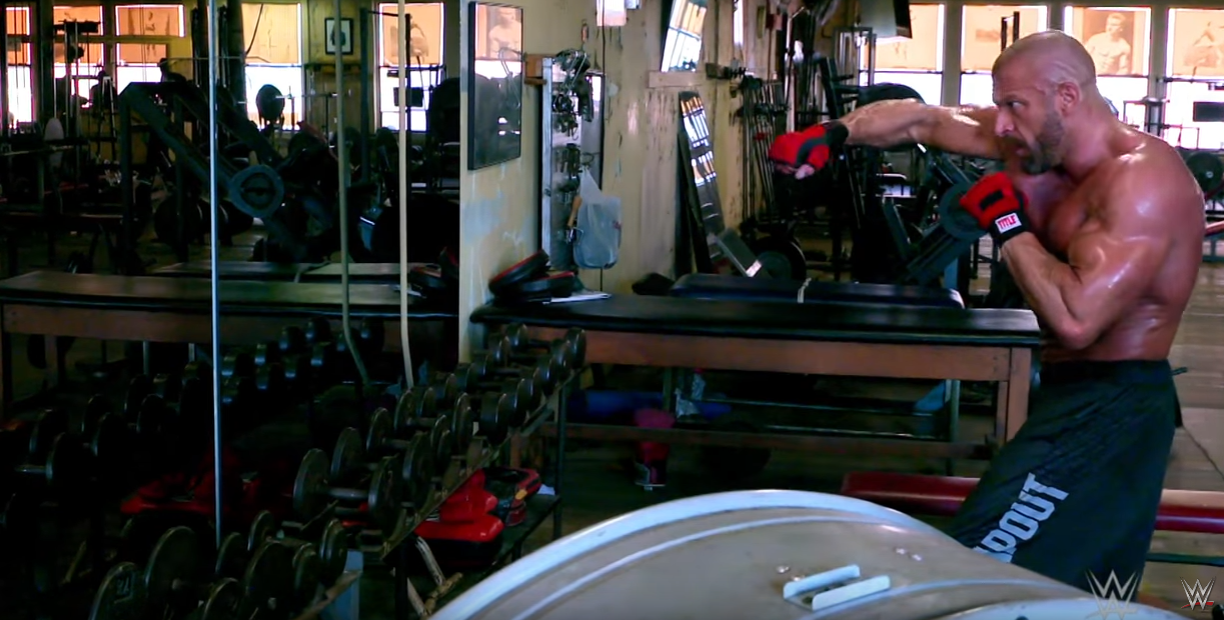 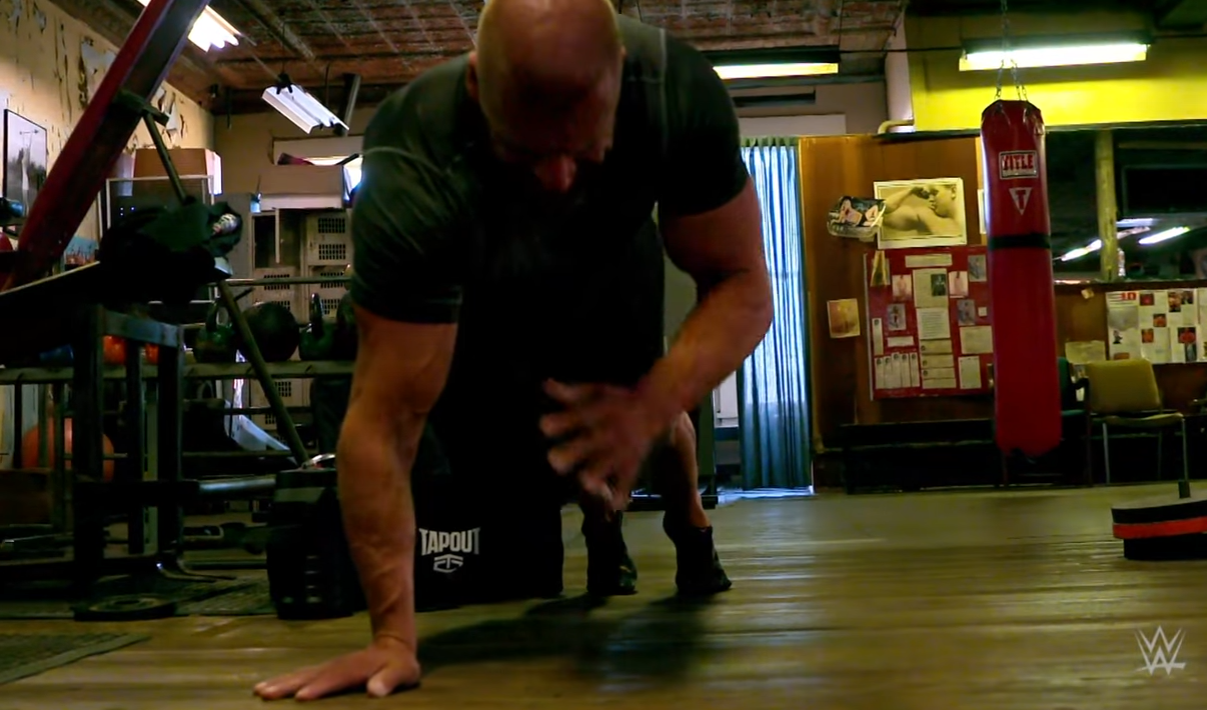 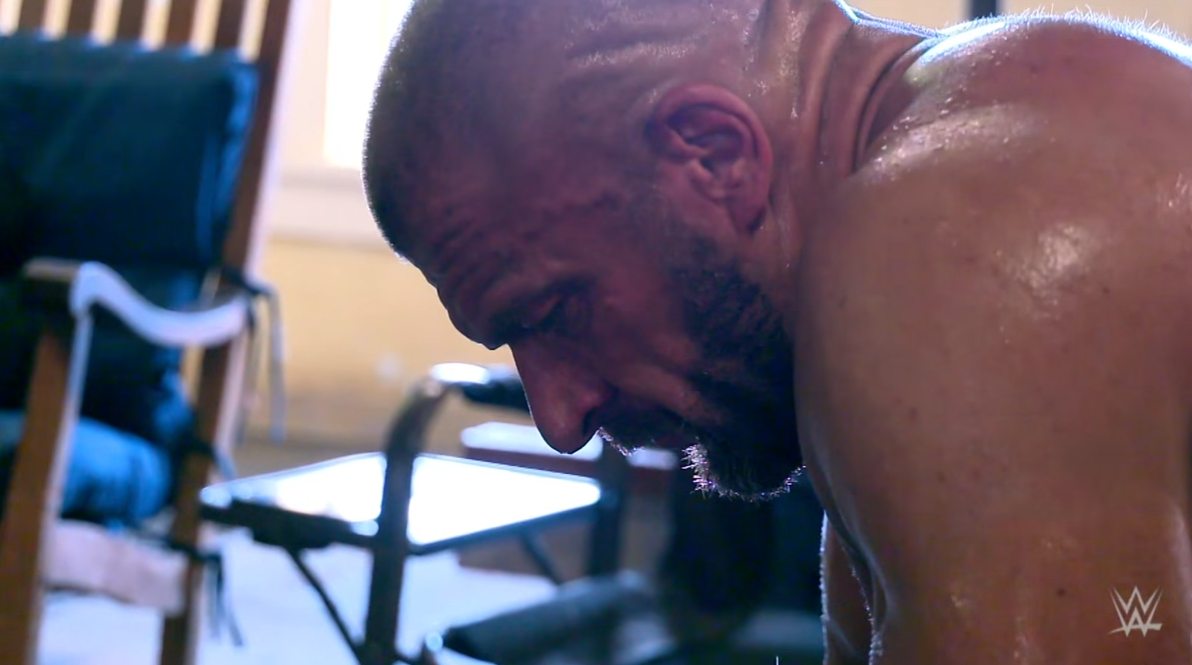 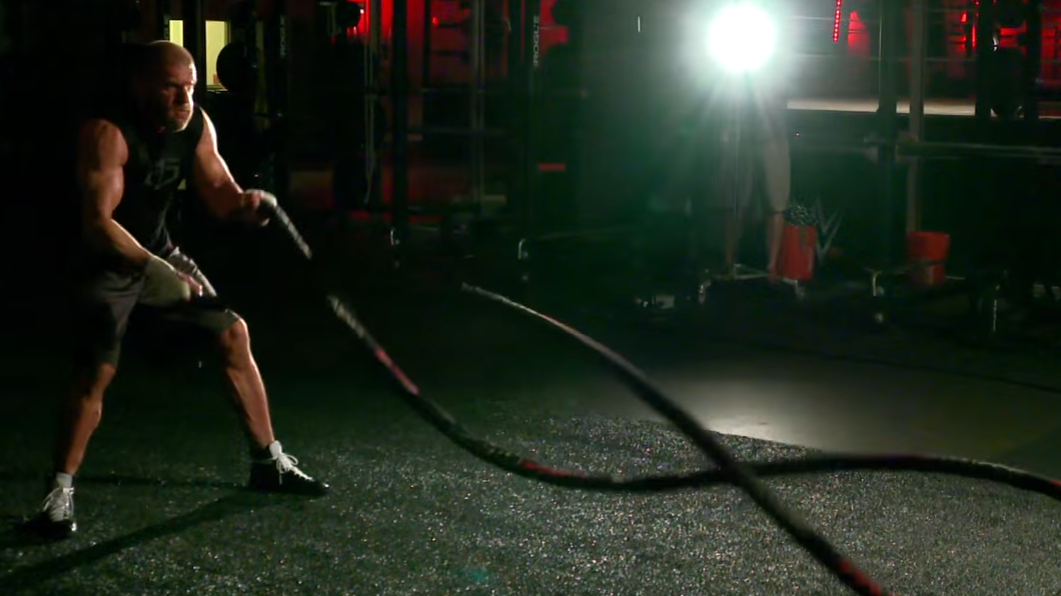