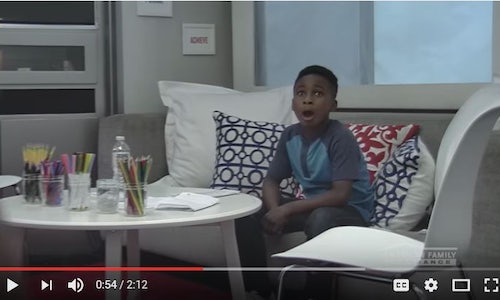 The objective was to strengthen awareness of our brand ambassador, Kevin Durant, as a Champion of Dreams. To do this, we featured Kevin Durant acting as a "Hometown Hero" to James, a fellow resident of Prince George's County, Maryland.

We achieved our objective through high social engagement in the form of video views and increased brand awareness among NBA fans. In addition to promoting various lengths of the Hometown Hero film to garner views and generate interest in viewing the full length video on www.dreamfearlessly.com, the video was featured in a Twitter Moment leading up to and during a marquee NBA matchup between the Golden State Warriors and Kevin's former team, the Oklahoma Thunder, on Nov. 3. Broadcast partners TNT and NBA featured the film during the game on Nov. 3, and on Christmas Day on ESPN.

Based on internal and external research we developed various socially-optimized lengths of the Hometown Hero film to run in Facebook, Twitter and Instagram from 8/29 – 10/25. Promotion was optimized to higher performing videos that had a high number of views and drove traffic to www.dreamfearlessly.com, where users could watch the embedded full length video, fostering deeper engagement with our brand. Based on the success of this story we took advantage of a two screen approach and ran the videos in Twitter during key NBA matchups when Kevin Durant was playing. Additionally, we produced a Twitter Moment to run during the Nov. 3 NBA matchup of the Golden State Warriors and Kevin's former team, the Oklahoma Thunder.

American Family secured a national cross-platform integration from TNT, NBA, and ESPN, which highlighted AFI's partnership with Kevin Durant through promotion of the full length video in a highly anticipated match-up between Golden State and Oklahoma City on Nov. 3. AFI earned additional awareness with in-game TV commercials and added value TV billboards airing throughout the remainder of Q4. Our digital plan showcased Kevin Durant in custom mobile and desktop creative within NBA live streams, native ads, and in social posts on Facebook, Instagram, and Twitter via @NBAonTNT. This support ran simultaneously with the national TV spot. 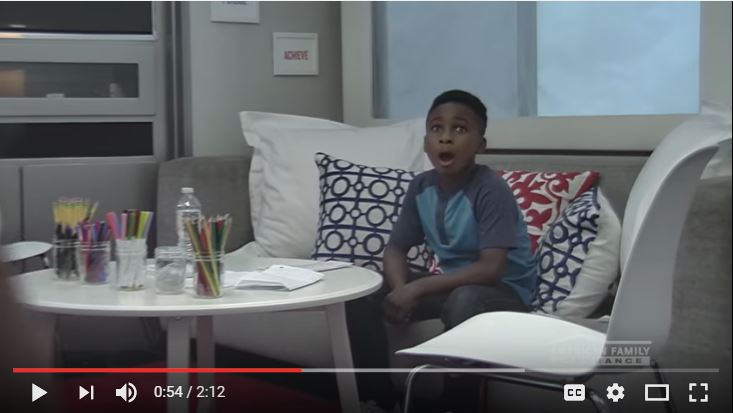