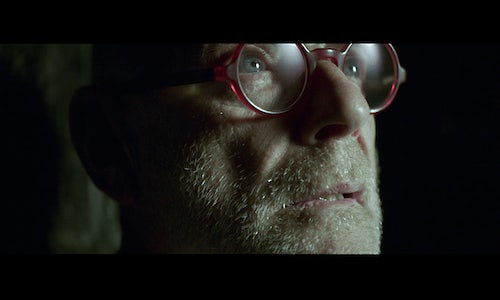 Dementia affects more and more Dutch people. Over 270,000 people now have dementia. Behind each of them spans a lifetime wrapped in memories that still exist, kept alive by friends, family and loved ones.

It is important that the Dutch public learns what this disease entails, and that anyone dealing with it deserves proper care and attention. And each day Alzheimer Nederland (ANL), the Dutch Alzheimer's Association, puts effort in that.

Only this way, ANL can request support. And the organization depends on this. From volunteers who are in one of the Alzheimer's Cafes and Tea Houses, organizing discussion groups, and donors who contribute financially to the organization, to collectors who go door to door on behalf of Alzheimer Nederland every year.

With this film, ANL wants to show that they are there for everyone who has to deal with dementia. ANL is there to stand up for better care, invest in important scientific research or to make the Netherlands more aware of dementia and dementia friendly.

It wasn't supposed to be a standard story in which ANL explained itself. Rather, we opened up the heart of the organization, showing what drives them. With the best intentions, important and necessary work gets done. We wanted to let people feel ANL is an organization of people, one that realizes full well which serious matters they handle daily, and does this with devotion, love and yes, hope and perspective.

We didn't want to say this about ourselves, as Alzheimer Nederland. Or let others say this. This had to be shown implicitly. Therefore, it was told by the story of a man who was diagnosed recently. A personal story. Recognizable for people in a similar situation. Understandable and tangible to those who have not (yet) faced the disease.

The film shows striking parts of the disease process. Reminiscing. The sadness. The uncertainty. But also prospects and wishes for the future. And hope that they soon will not stand alone, referring to his surroundings, but actually meaning 'everyone in this situation'.

He wants this not to be forgotten. That's when ANL shows itself, for the first and only time, by promising this. A promise Alzheimer Nederland can keep. By perpetuating this story, and especially by being there daily for anyone who needs them.

ANL does not have the budget for a film of this size (and of this quality). To keep production costs manageable, 5IVE/BORN05 gathered, together with Wefilm, various parties and people who also believed in this project, and they often agreed to cooperate altruistically.

The campaign is mainly spread through Facebook. Primary target group: women 45+. Donors are often women 35+. For this campaign we assumed that an older audience would be an even better fit, since it is more likely that they have experience with the disease.

The campaign has a positive effect on recognition, brand linkage and donation intention. There has been much interaction on the videos through social media; thousands of comments, likes and retweets. The film is also shared thousands of times from various platforms (Facebook posts and tweets, the ANL website, YouTube).

The film was entirely broadcast on public television and scheduled around the medical drama Central Medical Center on RTL4 (the country's biggest public television broadcaster). During the last two weeks of 2016, the film played in 23 art-house theaters in the Netherlands 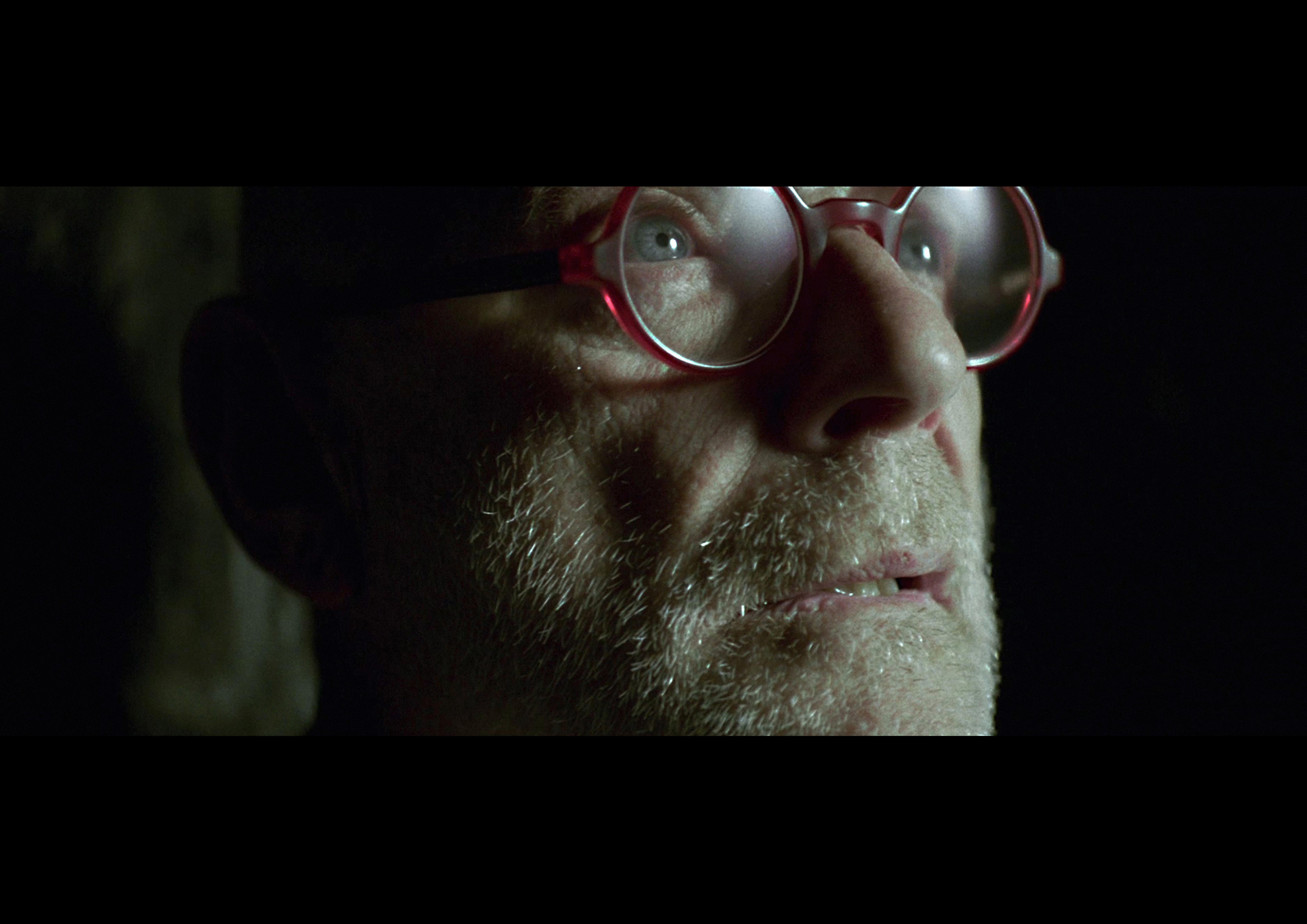 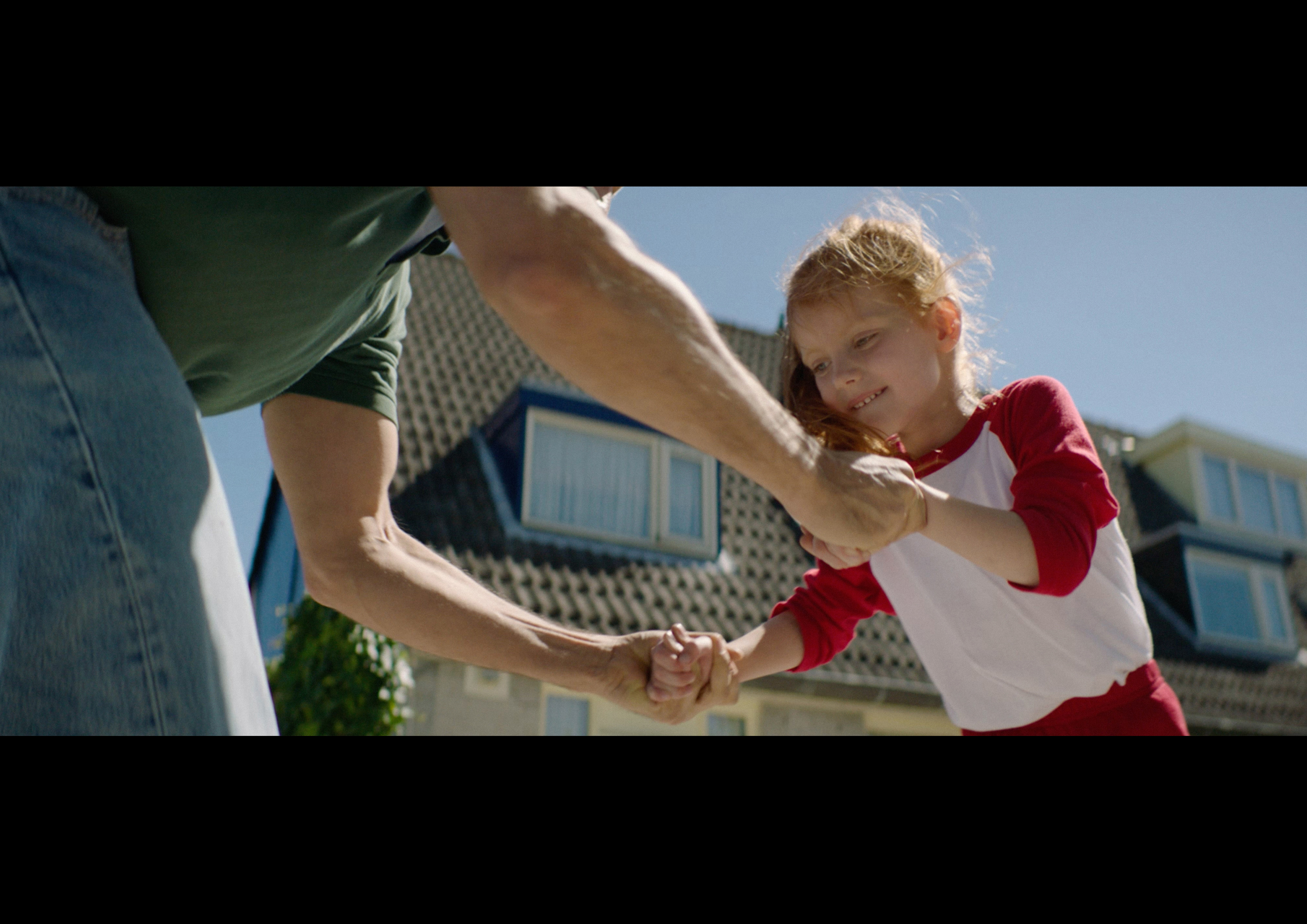 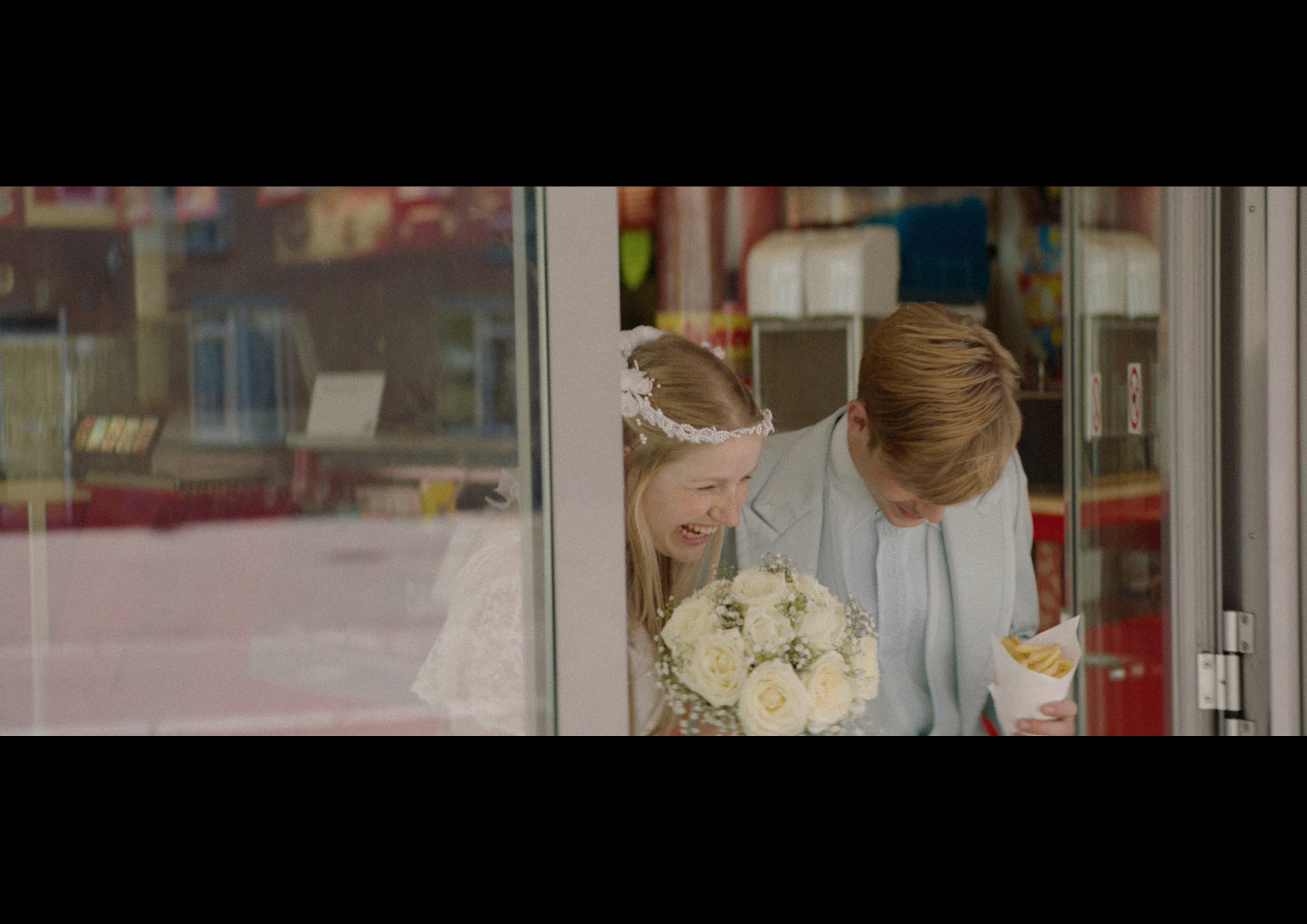 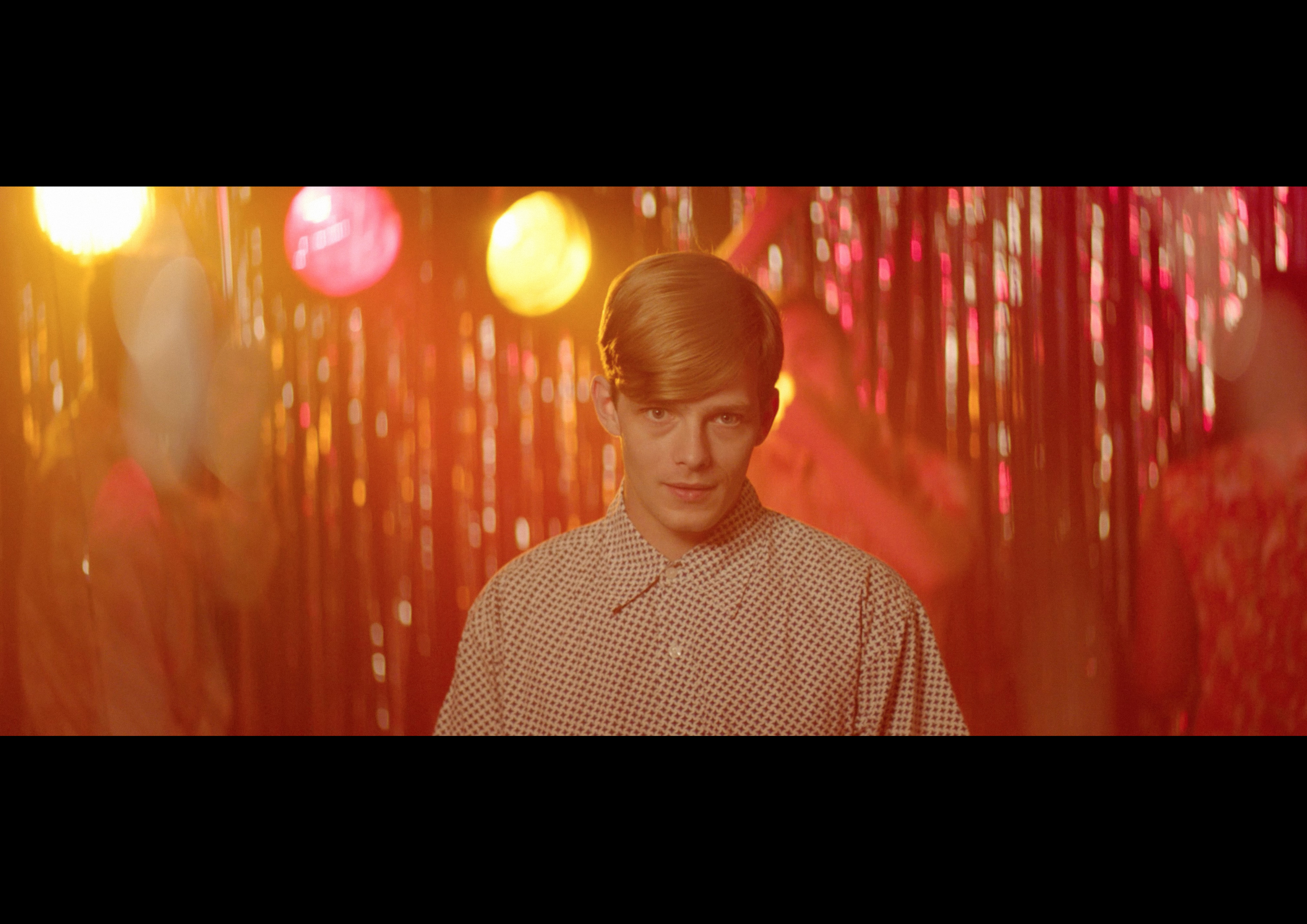 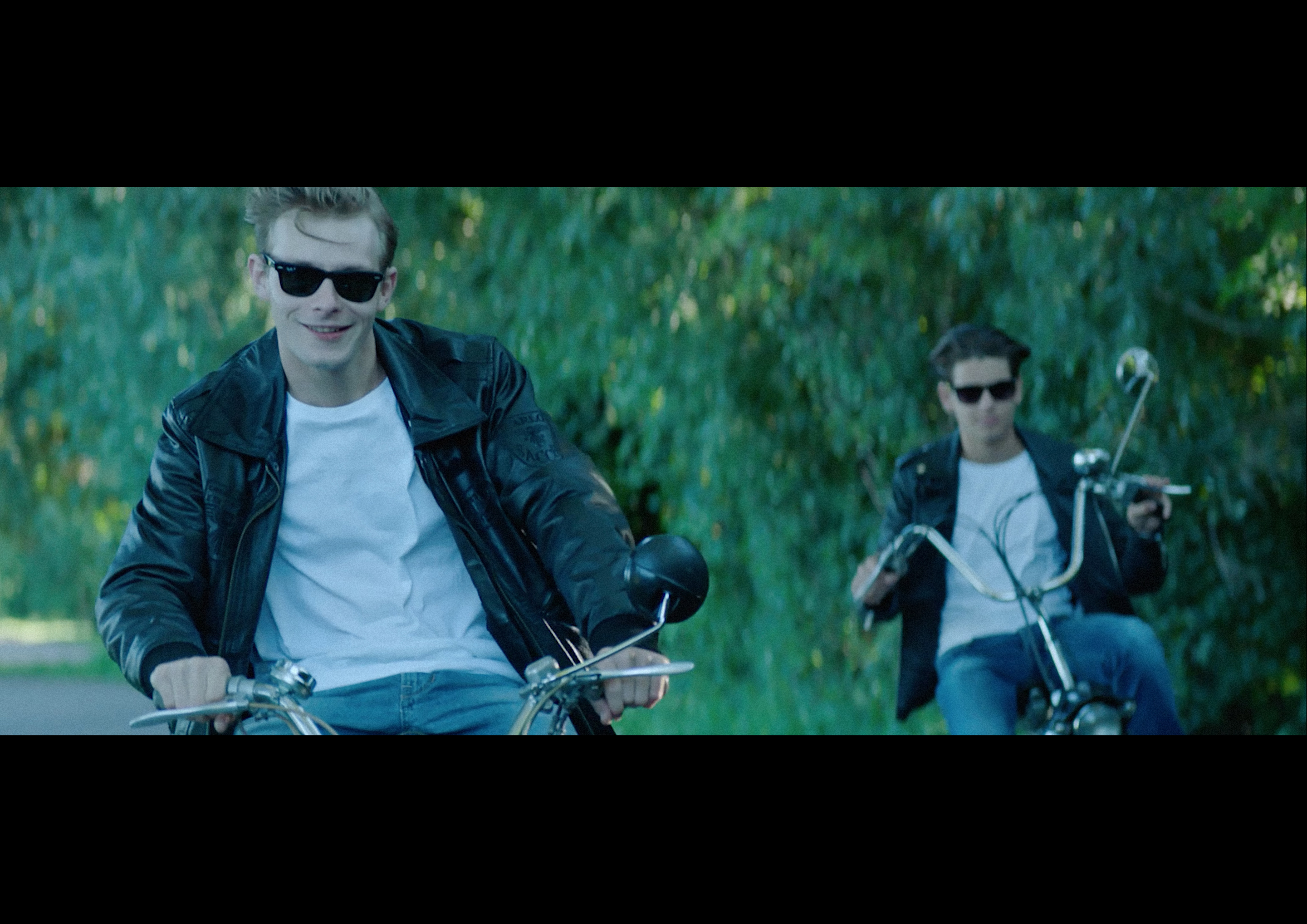