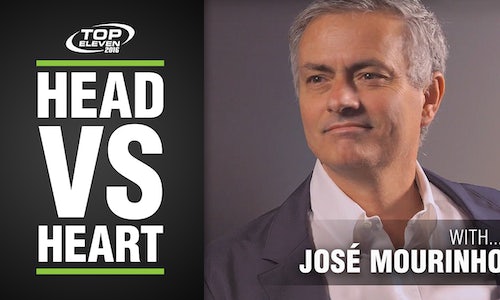 Top Eleven was already the most popular mobile soccer game in Europe. But the question was, how could we at Nordeus get an extra million players to play our game?

Our management game, Top Eleven, is all about soccer and when a big tournament like Euro 2016 comes up, it's an incredible opportunity to raise the awareness of our brand.

At the same time, we knew that almost every single brand from a whole range of industries was thinking the same thing. The competition to get noticed by our target audience was going to be tough! Yes, it was going to be a challenge, but we knew we could stand out and push our brand beyond mobile gaming itself.

The idea was to produce content that we could push to a big, broad audience (our Hero content). We needed a shareable video that could reach our target audience and make them stop and think.

We wanted to make content that invited viewers to participate. Given that Top Eleven is a soccer management game, we planned to give our target audience the opportunity to interact and decide as if they were a real soccer manager. This way, we know we could promote the desired behaviour.

Soccer fans generally have strong opinions resulting in debates that never end. We planned to use this to our advantage and start our own soccer debates.

We knew that YouTube influencers were going to be vocal about Euro 2016 and this made them a natural fit to embody the HEART camp. On the other hand, as Top Eleven's ambassador, José Mourinho was the perfect fit for the HEAD side.

That's how the idea became fully formed: equipped with data, José Mourinho was going to confront a few influencers in the prank video. For the prank to work, we had to make it a real surprise — some things you just can't fake!

The Head vs Heart video has since become Top Eleven's most viewed and shared ever with more than 10M views in total. It became a viral success and the media picked it up just as we had hoped.

Before every game during the Euro, our journalists in Spain, the United Kingdom and Germany took trending headlines and fed them into Google's new dynamic lightbox banners. Viewers of the video were then targeted with these flexible creatives that can be updated in real-time with relevant copy. Each time, we asked them how they would decide — with their head or their heart?

The debate then spread throughout our community.

As a result of our Head vs Heart campaign, Top Eleven saw 1M downloads more during Euro 2016 as compared to the month before. More importantly, it fulfilled our ambitions for this project that we set out at the outset:

Please watch our Head vs Heart case study for more information in the media section below. 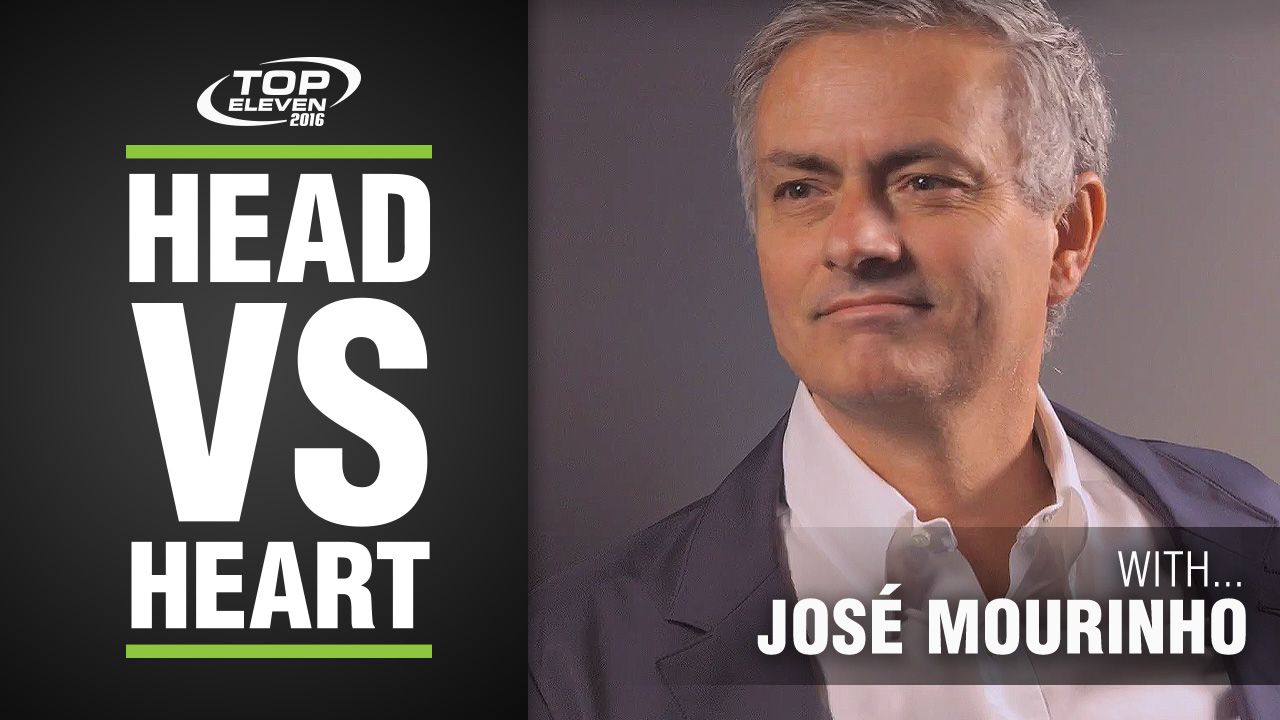