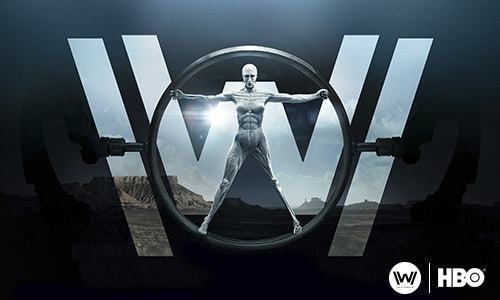 "Live without limits" is the tagline for Westworld, a theme park where the line between human and artificial intelligence is blurry in HBO's latest drama. When it came time to promote the show, HBO and its partners began with a simple premise: what if Westworld were real? To answer this question, HBO broke down the limits of the traditional campaign, inviting inviting fans into the series' world in cutting-edge and strategic ways.

Building off the early excitement on Twitter and Reddit, creators Jonathan Nolan and Lisa Joy made digital storytelling a priority as they made the series. Their goal? To feed a digital experience that was part of, and evolved with, the show.

Leading up to the premiere, HBO launched DiscoverWestworld.com, a consumer-facing travel website introducing fans to Westworld. HBO worked with the series creators to plant story easter eggs that would be paid off months later.

HBO courted tech enthusiasts at TechCrunch Disrupt, where they met host "Aeden" in a virtual reality experience. Written by the showrunners and directed by Emmy Award-winner Michelle MacLaren, the interactive VR was built for the HTC Vive and helped generate early buzz about the luxury nature of the park and its subversive underbelly lurking underneath.

Aeden resumed his role as a Westworld Guest Services Host when he made his debut online; HBO targeted users who would be able to afford a visit to Westworld—the 1%—with rich media ad units inviting users to DiscoverWestworld. Upon click-through, users were invited to take a personality assessment. Aeden delivered the results directly to users' emails, calling them by name and suggesting activities based on their assessment results.

A creative partnership with HBO and Google took Aeden to the next level: he was brought to life as a chatbot. Scripted in consultation with the series creators, Aeden became a full-fledged character, able to respond to over 1000 different questions. Full of easter eggs and hints, Aeden teased the series, glitching when asked about the nature of his reality. Aeden also gave HBO a new way to connect with fans: the team monitored audience sentiment, theories and inquiries, and programmed Aeden with provocative answers to address the most burning questions.

In season, newsletters from Aeden pointed users to exclusive content, behind-the-scenes commentaries, and other fan favorites, including a first listen to the Westworld soundtrack.

As the series' audience grew, so did the social profiles. HBO capitalized on this opportunity to engage one-on-one with show talent utilizing Facebook Lives featuring the cast, crew and creators. The Facebook Lives in total garnered 1.3M total views and each reached over 4.5M fans. Meanwhile, @WestworldHBO on Twitter became the go-to place for fans to get official news, content and a hub for fan art and various praise for the new series. The account grew to over 130K fans and reached genre fans and critics.

The campaign culminated on Sunday, December 4. Immediately after the finale, an on-air tout directed fans to the website. Fans arrived to a glitchy site, taken over by a sentient Aeden, who offered plenty of fodder for theorists. At the same time, actor Thandie Newton tweeted an admin code for the Delos Intranet website, which unlocked additional exclusives. The stunt offered tons of easter eggs, teasing the fate of a missing character, another park and the location of rogue hosts. The finale stunt was reported on by Mashable, i09, the insider, mic, and Entertainment Weekly. Aeden transcended the screen when he was integrated into Google Home, winking at the A.I. of Westworld in a new, never-before-seen way.

All elements combined, the campaign emerged as not just a story extension, but an essential part of the story. With 1.4MM visits to DiscoverWestworld.com; over 1 million interactions with the chatbot; more Twitter buzz than any HBO series premiere on record; and Season 1 generating more buzz (530K+ mentions) than any HBO Season 1 series. Westworld chatter peaked during the season finale which totaled 272.6 total interactions. By all metrics, Westworld became HBO's most-successful new series debut ever. 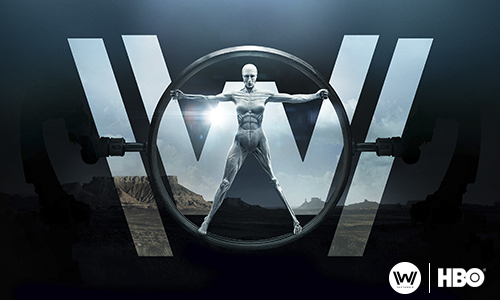