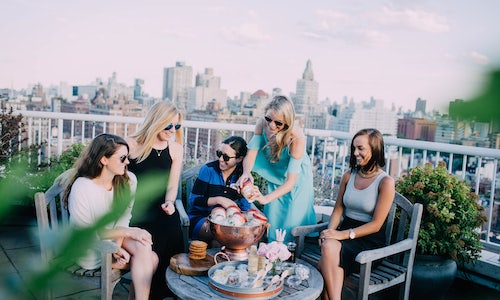 The primary objective of this campaign was to highlight the in a fun and accessible, yet aspiration way, the Häagen-Dazs BOGO (buy one get one) promotions and sampling events at Duane Reade and Walgreens stores in New York City.

The campaign was charged with reminding New Yorkers that summer just isn't the same without ice cream. In order to get the most out of the season, consumers were reminded that whatever they were doing: having a rooftop party, taking the kids to the park, enjoying a midday escape from the office – that grabbing a pint of Häagen-Dazs would make their summer activities sweeter, more indulgent and more fun. Whether they were on the way to a dinner party, a children's playdate or a night out with friends, Häagen-Dazs is an always affordable but ever-so luxurious treat.

To view this entry online, go to: http://haagendazsinthecity.carusele.com/

We partnered with millennial lifestyle influencers in NYC to create relevancy and engagement by developing hyper-local content inspired by the city's celebrated stance on open container laws.

We utilized high-quality, original content and hyper-local targeting to engage audiences near retail locations with a propensity to shop for ice cream. NYC-based influencers created content around the theme "Häagen-Dazs Open Container" – a play on words aligning with current events in the local market. (NYC mayor's address on the city's position on enforcing open container laws was met with much elation from residents.) Content positioned Häagen-Dazs as the indulgent yet mature treat to enjoy with friends this summer.

They hosted rooftop parties and shared live social updates from sampling events around the city. Visuals and videos featuring a NYC-vibe were syndicated via other local influencers on social channels, neighborhood sites like Nextdoor, and via proximity targeting on mobile channels to reach the right people, at the right time.

Of course, run of the mill influencer marketing is difficult to contain to a particular geography. We got fancy by segmenting the audiences around participating locations into digital zips and targeted people in those areas who were on their phones at the time, in a physical proximity to a Duane Reade or Walgreens location and with above average likelihood to buy ice cream. We then showed them the influencer content, which drove high click-through rate performance and great traffic at sampling events.

Going further, the primary content creators hosted the #HDOpenContainer Instagram Challenge. The challenge encouraged audiences to stop by select sampling events and show off the free single serves they received. Printed collateral at each event helped to encourage passerby participation as well. This addition of print material brought the campaign and conversation full circle, having started digitally, moving audiences to take physical action, then driving them back to Instagram to share their own content showcasing the product in store.

During the syndication phase of the campaign, Carusele partnered with additional lifestyle and event planning influencers to reach larger targeted audiences across Pinterest, Facebook, and Twitter. These high quality social shares served to distribute primary content to additional audiences, increase awareness of the #HDOpenContainer campaign, and promote the Häagen-Dazs BOGO promotions at Walgreens and Duane Reade in New York.

By taking this Organish™ (blend of organic and paid) approach to content syndication, we were able to efficiently reach high value audiences that matched the Häagen-Dazs demographic but were outside of the initial content creators' audiences.

The #HDOpenContainer campaign was a resounding success garnering over 14.3MM impressions (43% above the goal of 10MM). If Häagen-Dazs had planned to buy premium digital display ads delivering equivalent impressions, it would have cost them three times more than they spent on this campaign.

As a result of the visually stunning, locally-relevant content created for this campaign that traveled far and wide (both organically and when syndicated), the engagements were a staggering 400% above the average engagement rate, driving over 27,400 social engagements. This resulted in a 148% lift in share of voice for Walgreens and Häagen-Dazs -- even though the campaign was only run in New York City! While actual sales data is proprietary, it was tracked, and product restocking did increase dramatically as a result. 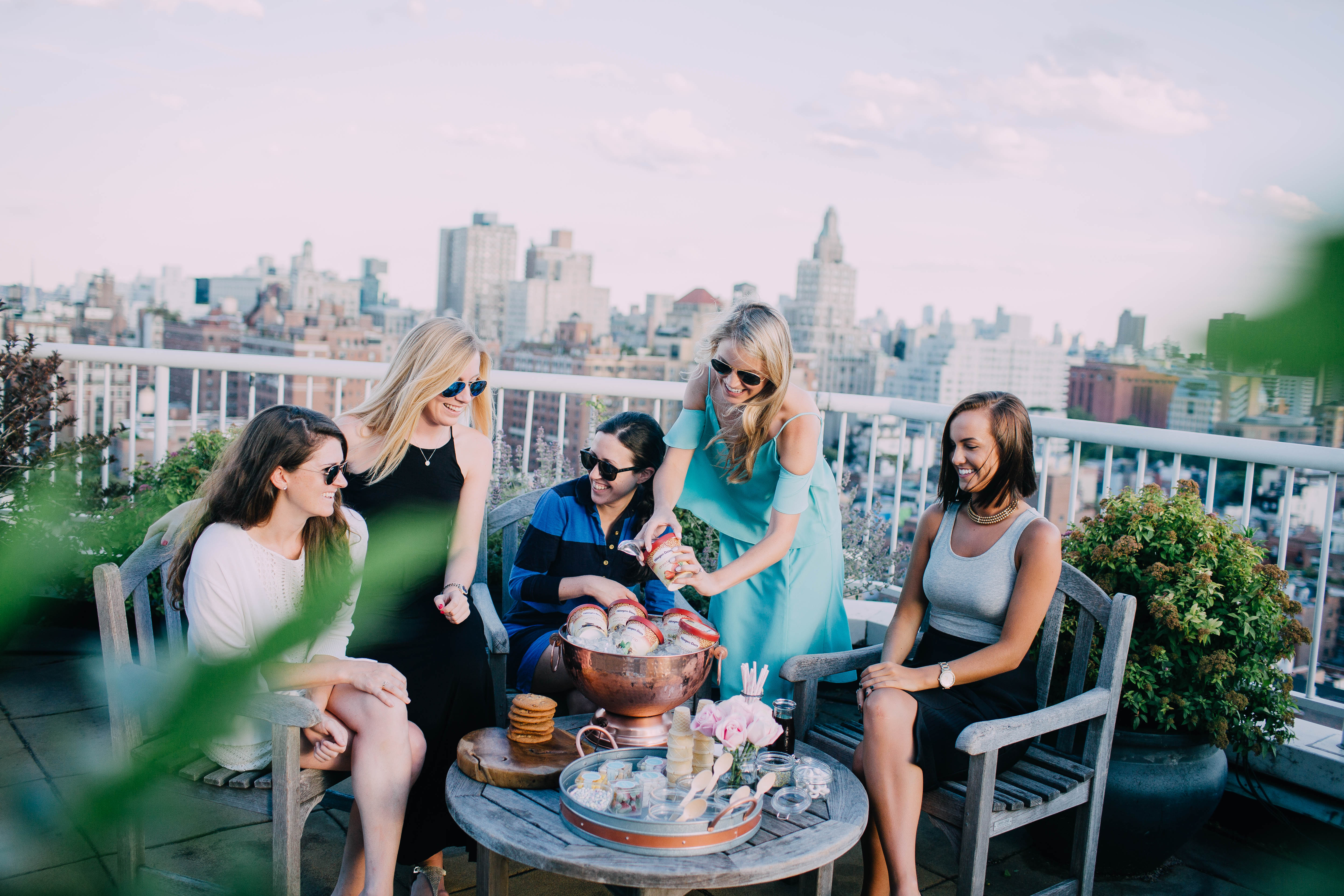 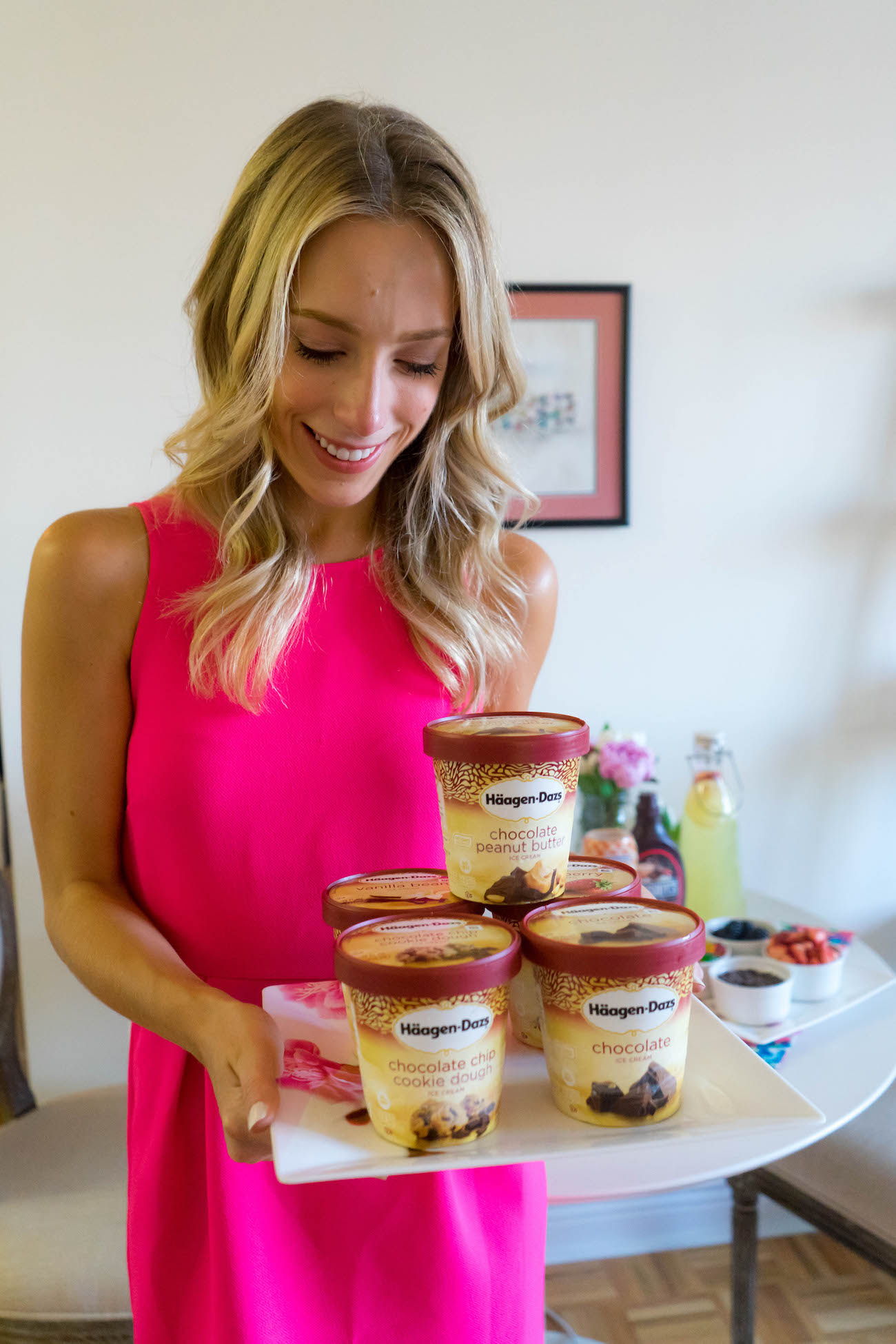 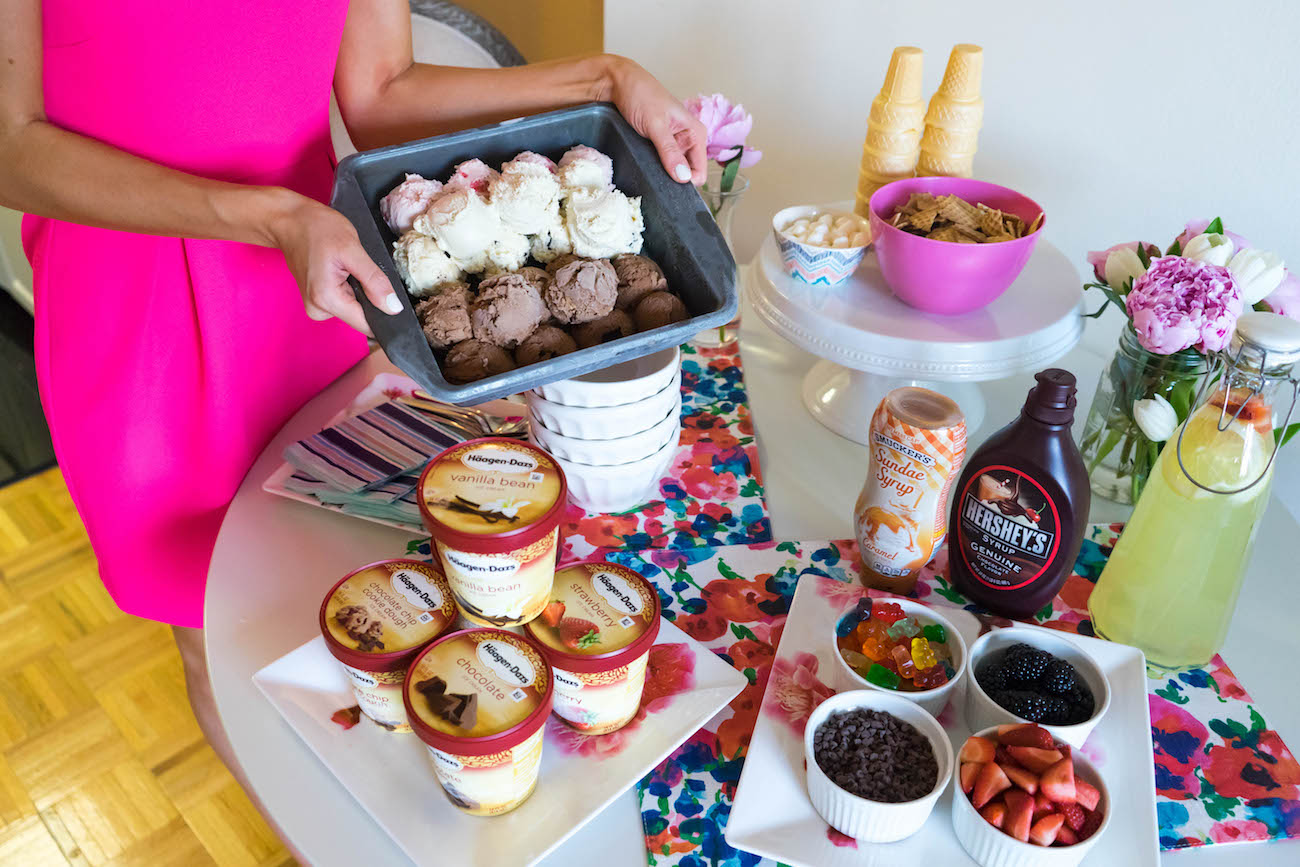 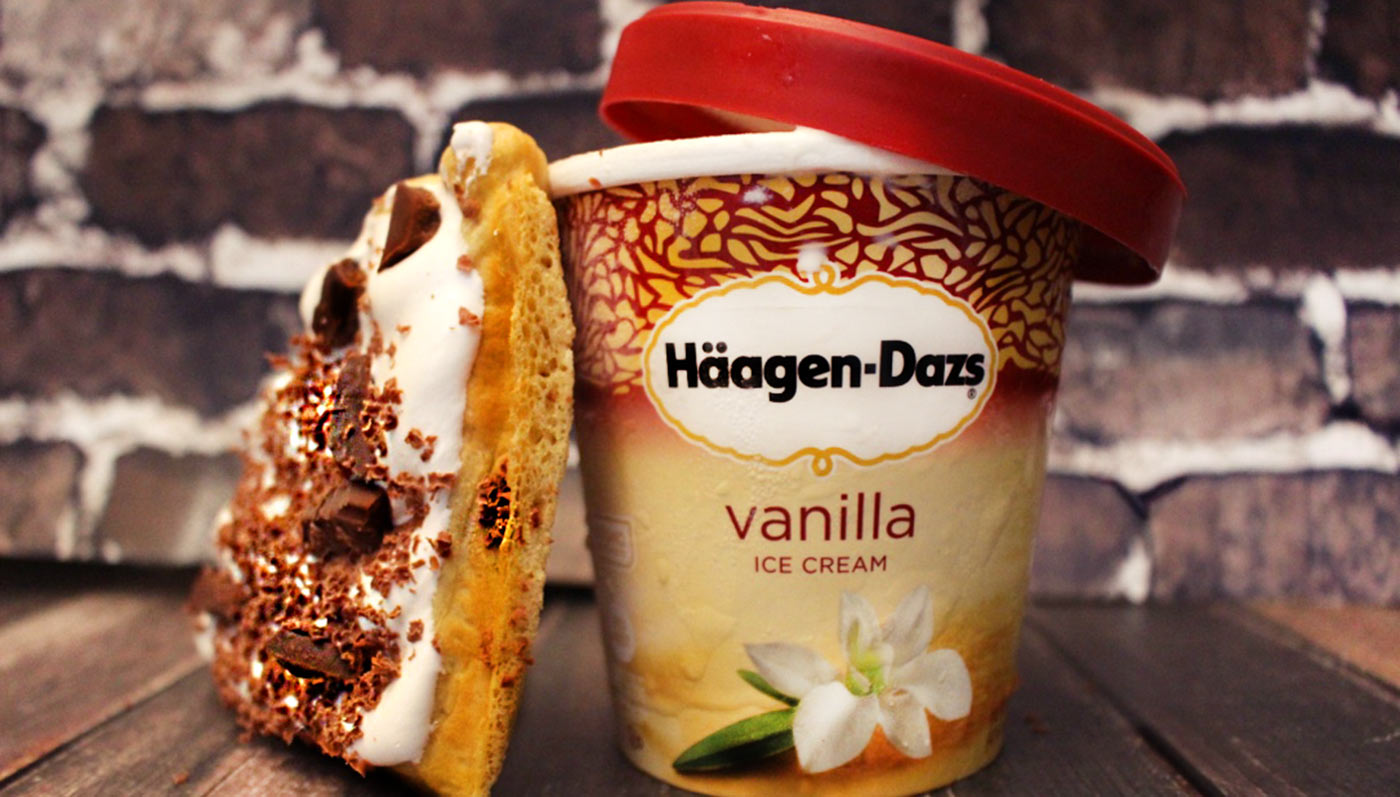 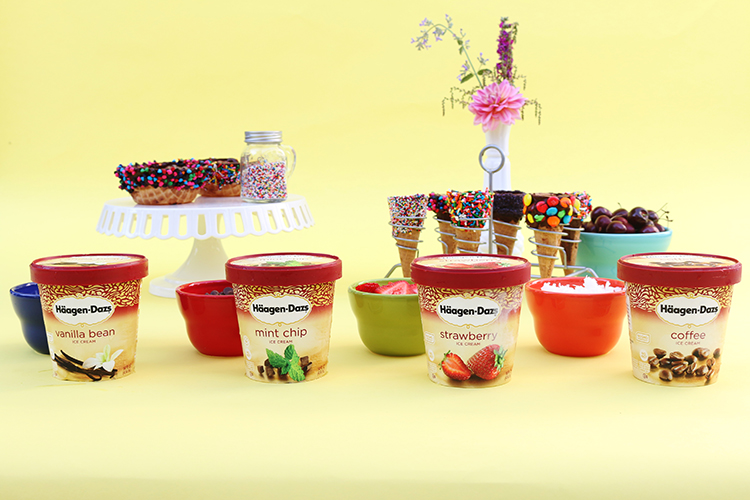