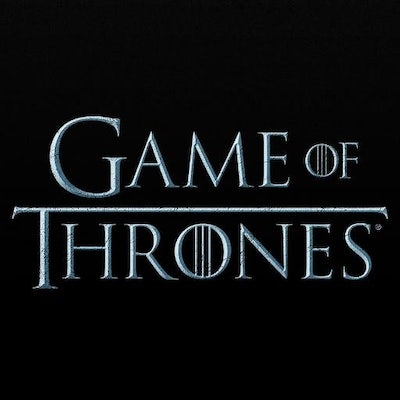 About Game of Thrones

The ultra-popular series Game of Thrones is a truly global phenomenon. With a monstrous cast and worldwide locations, it’s no wonder the show bridges cultural lines. But #GoT brilliantly uses social media to bring its millions of followers together, by announcing season premieres and keeping up with the cast, whether they’re on the red carpet or at Comic Con, where they also steal the show. Often unrecognizable when out-of-character, this year the actors toyed around on the convention floor with their @originalfunko Pop! Dolls, which their Instagram feed then used to illustrate scenes from this past season’s episodes, the most-watched yet.