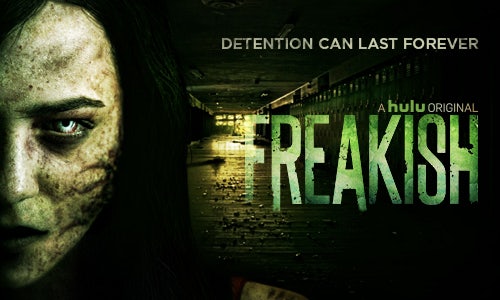 For the "Freakish" series campaign, there were two objectives: The first was to introduce AwesomenessTV to the already established Hulu audience. The second objective was to tap into AwesomenessTV's core demographic, Gen Z, by creating premium content starring their favorite digital influencers and drive viewership on Hulu. Gen Z is defined as the demographic born in or after 1994, making them 21 and younger. They consume entertainment differently than any other audience and on more than one device and on multiple platforms. For our "Freakish" campaign, we set out to reach them where they consume content the most- on social media. We created a multi-platform approach and social first campaign to drive viewership to Hulu.

In order to reach our goals, we created a socially driven campaign that leveraged both the AwesomenessTV and Hulu brand affinity. We activated talent support in conjunction with off-channel media to drive fans to a "Freakish"branded Tumblr encouraging them to binge the entire first season timed to its premiere. We wanted to meet our audience where they already consume media and video content which led to a first of its kind partnership with Tumblr. In alignment with the Hulu release, October 10th, we released the first two episodes on the official Freakish Tumblr homepage, then two episodes every weekday thereafter. For two weeks, the entire season was available to watch on Tumblr without a Hulu subscription.

In addition to making the series available outside of Hulu, the Tumblr webpage served as the hub for "Freak Week," a campaign that enlisted superfans of the cast and show to answer trivia questions based off the series and ultimately declaring their "Freak Allegiance" to a cast member. Fans who took part in the challenge were automatically entered in a sweepstakes to win a prize pack. In addition, Hulu rewarded the cast member with the most votes after the one-week period by donating to a charity of their choice. Leo Howard won and Hulu donated$25,000 to the Live Like Bella® organization.

Outside of the Tumblr activation, we also created custom content to provide to the digital stars in "Freakish" to post across all of their social platforms. We were strategic in developing specialized content for our digital talent which brought value back to the overall storytelling aspect of the campaign.

From custom banners for their YouTube channels to GIFs for Twitter, the content reflected their role in the series. Each cast member received character vignettes in the form of microvideos which helped to excite their fanbase for their debut on the big screen. Talent was also asked to use #FreakishOnHulu on all social posts. Together, their collective social reach is over 55M fans.

As a result of our multi-platform approach, #FreakishOnHulu garnered over 768M social impressions throughout the campaign. Response to the show was overwhelmingly positive, with many fans praising the cast members and engaging plot of the series. 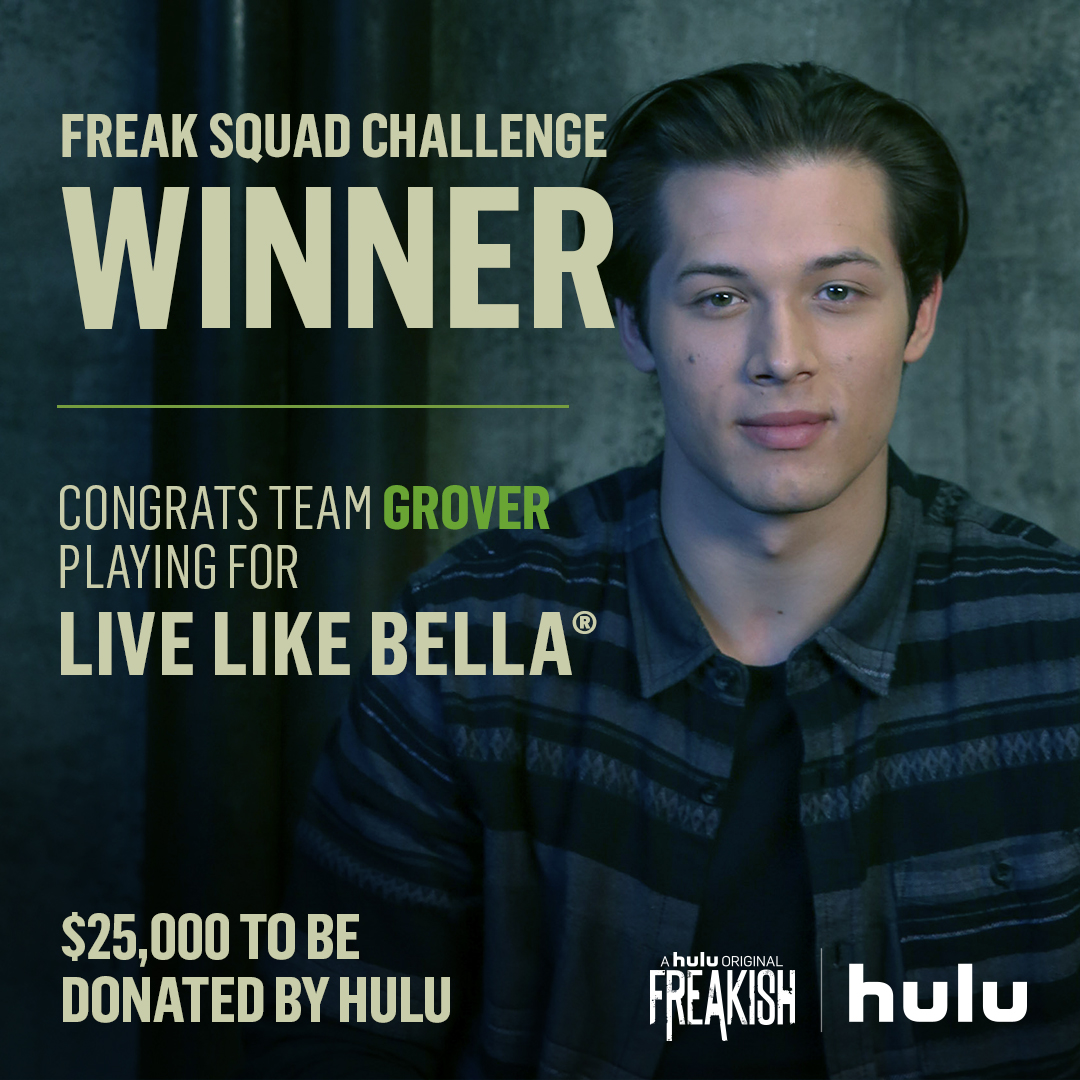 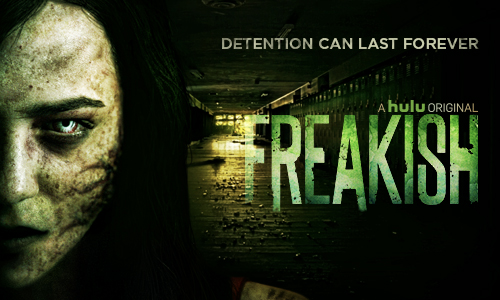